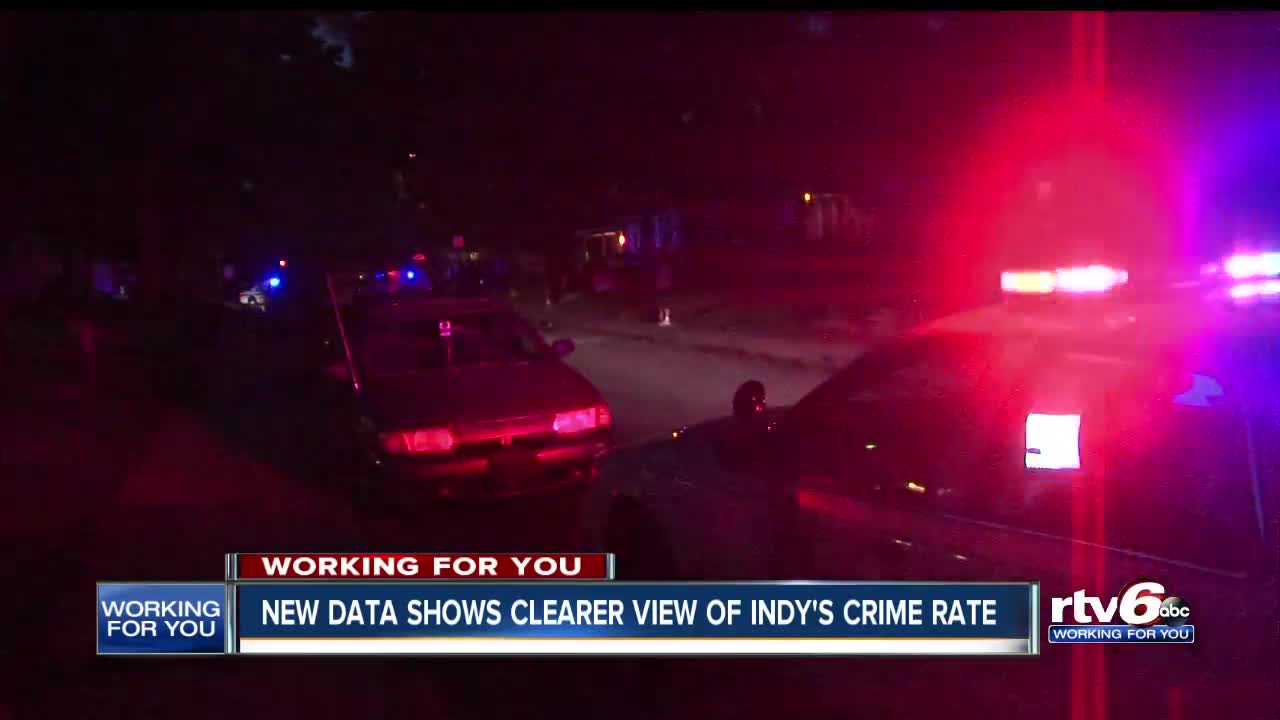 New data compiled by the Indianapolis Metropolitan Police Department show crime is down, but there are still some serious problems. 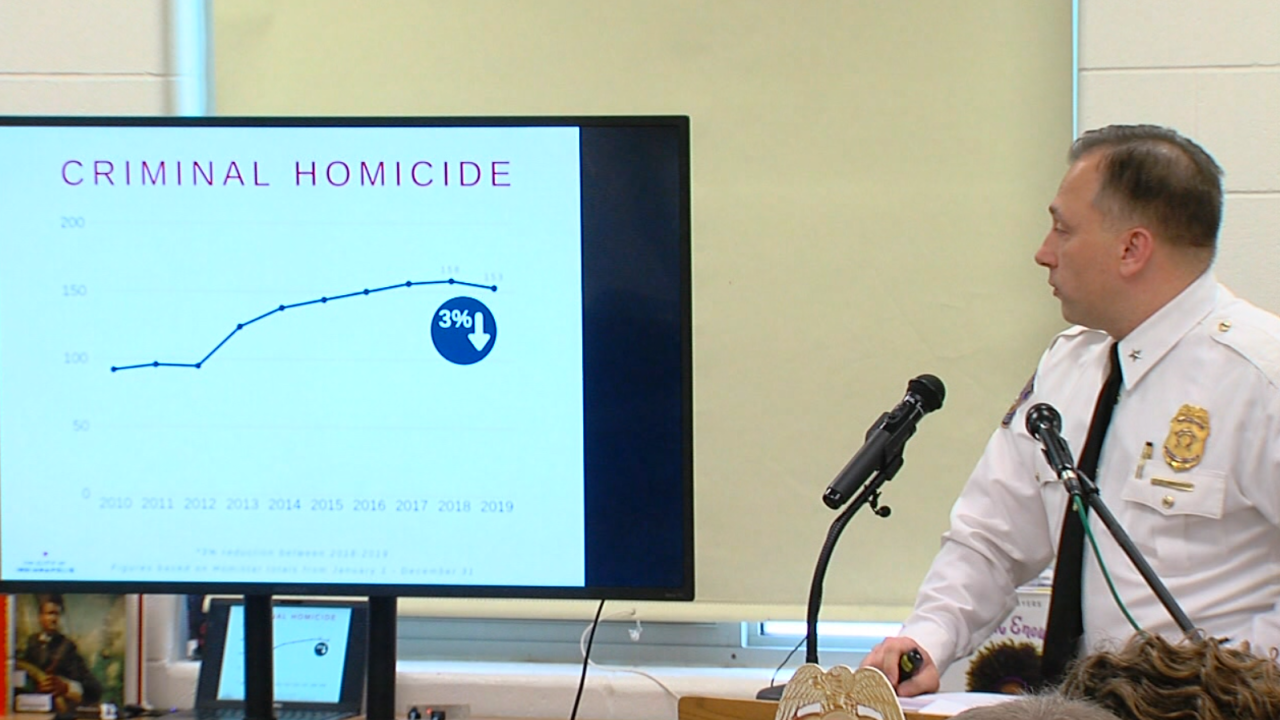 INDIANAPOLIS — The Indianapolis Metropolitan Police Department revealed new data showing that crime is down, but there are still some serious problems.

"We've got some work to do," IMPD chief Randal Taylor said. "I'm not going to sugarcoat it, but I think we are moving in the right direction."

The data doesn't lie. Indianapolis saw a drop in 2019 in a number of crimes including homicide, robbery, aggravated assaults, burglary and vehicle theft.

"But I'm still concerned about the violence numbers," Taylor said.

Indianapolis resident Chris Staab said those shootings happen far too often in his near-east side community.

"My concerns, walking in the door, is how do we get the community to react to the violence," Staab said. "There's too many people who probably could get off of the couch and say something, but the fact that they are still sitting on the couch bothers me."

While police do rely on tips and information from the community, they also depend on the tools they can control to combat crime, including raising the starting annual salary for a new officer from $37,000 to $51,000 in hopes of attracting more applicants as well as adding new technology to track crimes. Staab said that kind of investment is encouraging.

"I see a lot of hope. A lot of good things were put in place in 2019 and gonna keep happening in 2020," Staab said. "Maybe a few tweaks here or there, but I think we're on the right track and hopefully we can reduce some of our violence numbers."