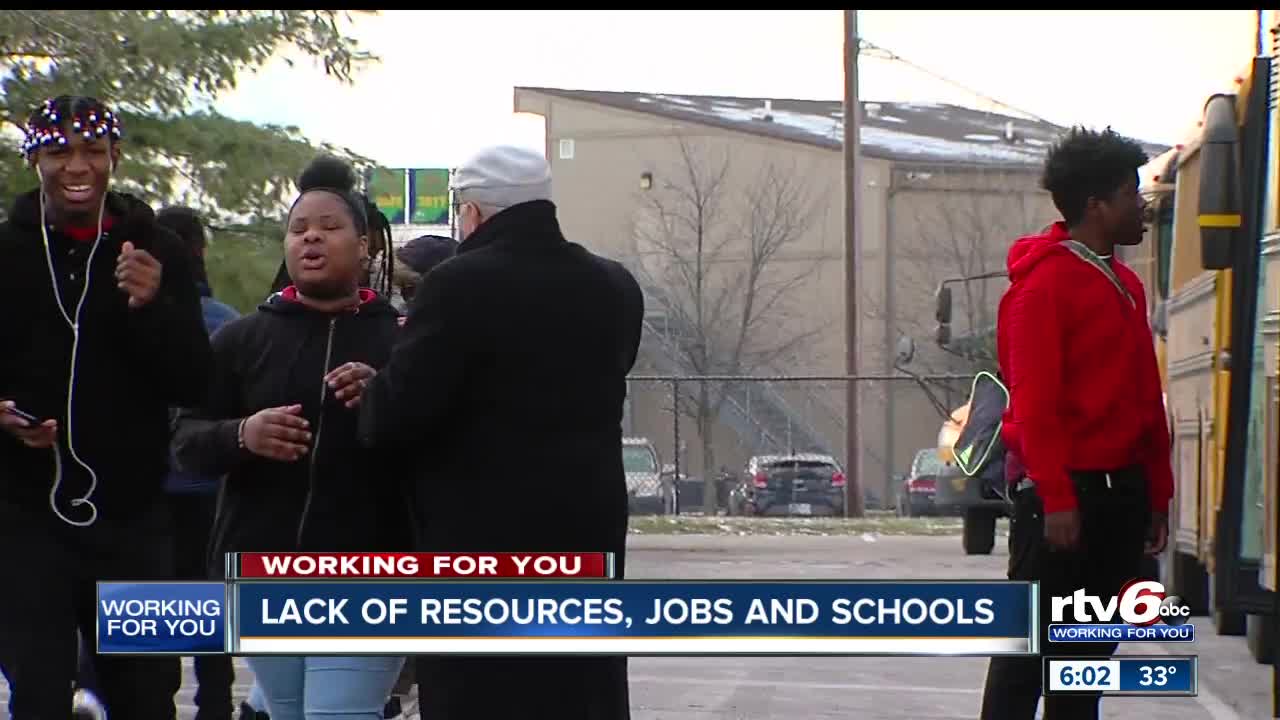 A lack of resources, jobs and schools could be contributing to the rising crime and violence on Indy's northeast side. 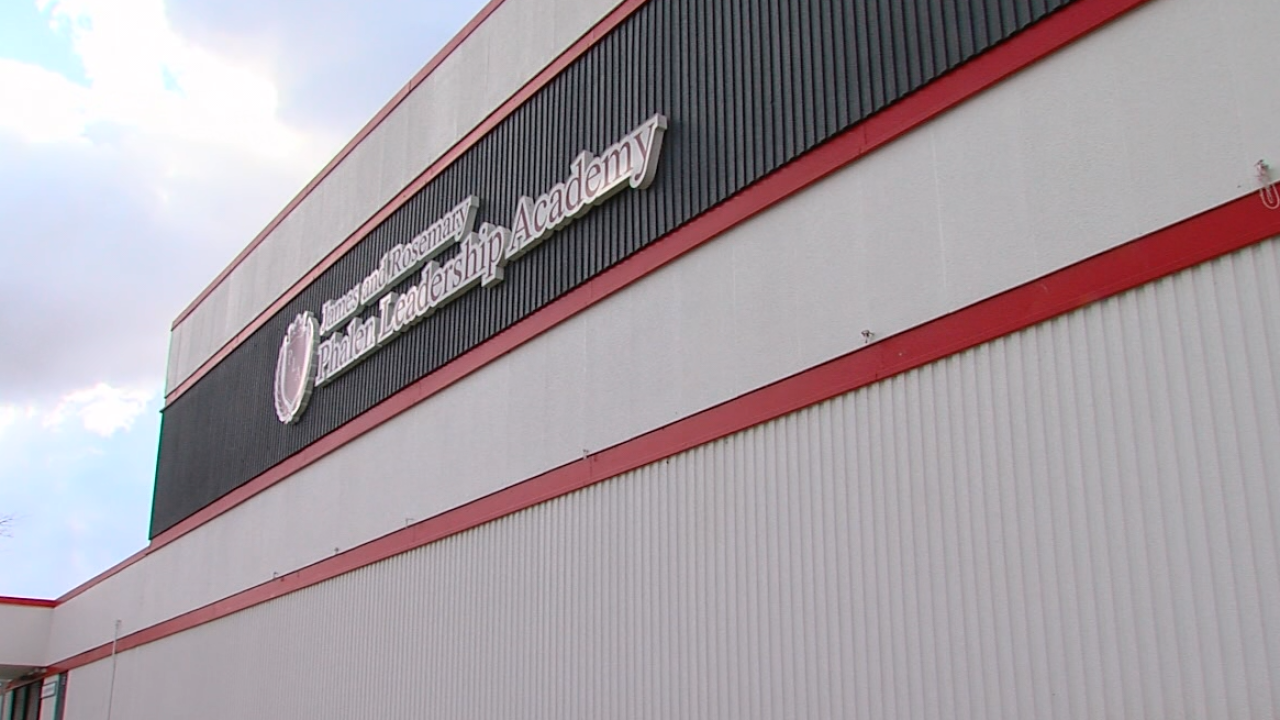 INDIANAPOLIS — Some parents on the northeast side say the neighborhood might not have much, but the few resources it has, like Phelan Leadership Academy, are important for not only kids, but the community as a whole.

Inside the classrooms at PLA, you will find kids looking for hope. They want a place to feel safe and things to do, and the school is one of the few places that provides that for people who live in the area.

"I refer to it as an ignored and forgotten zip code," PLA athletic director William Fama said.

As the city's Peacemakers Team walked the scene of a quadruple murder where four people, all between the ages of 19 and 21, died Wednesday night, they said neighborhood schools closing their doors for good could be a contributing factor to crime and violence on the northeast side.

Parents interviewed by RTV6 agreed, and they said PLA, a nonprofit school at East 42nd Street and Mitthoeffer Road, helps.

"Having those types of activities in the community definitely makes it easy to keep your kids out of trouble," Cierra Johnson said.

Johnson said that while it feels as though the rest of the city has forgotten about her neighborhood, those who live it day-to-day cannot forget and resources like PLA make all the difference.

"We are there for honor roll ceremonies and things of that nature, so we are definitely invested," Johnson said. "We haven't forgotten about us."

Fama said the school is expanding the facility as the need in the neighborhood grows. They are adding new classrooms and a space for the arts that will be ready by the spring with the hope it can be used by more than just students.

"We are opening up a preforming arts center that will open to the public for theaters and arts and dance concerts for them to come to while officials allow other schools to close," Fama said. "Just up the road is John Marshall High School. I can't believe the government and IPS would allow an asset to decay and ruin like that."

Fama said the school is working with IPS on an agreement to use the athletic fields at John Marshall High School. He said they are trying to provide for the community, but there is only so much they can do alone.

"I am appalled, and every city and state official should be appalled," Fama said. "These are children and families torn apart by crime. Public safety is that of the government, not the constituents."

IPS released a statement regarding schools on the east and northeast sides:

On the east side, IPS only closed John Marshall High School at the end of the 2017-18 school year.

IPS will open Thrival Indy Academy, a high school on the city’s east side, for the 2020-21 school year. Thrival, an IPS Innovation Network School, will share space inside Arlington Middle School.

IPS provides free transportation to any student living in the IPS boundary to go to any IPS high school of their choice regardless of where they live.