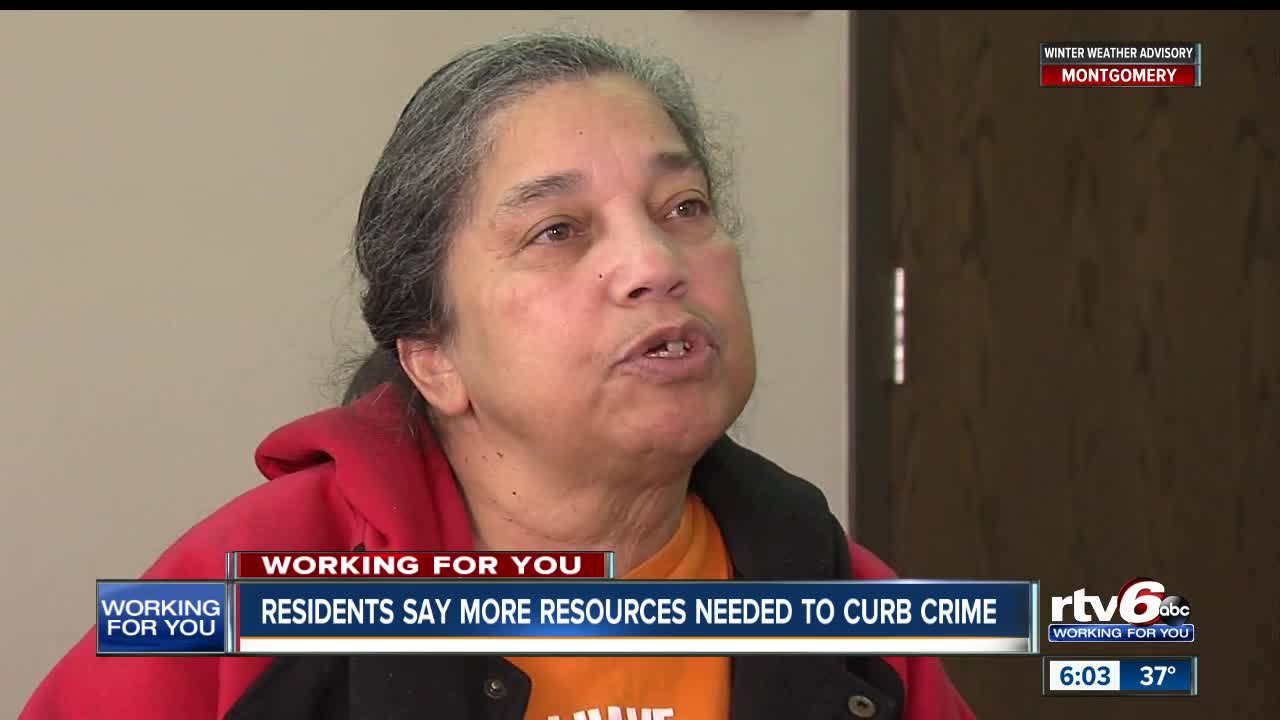 Some residents on the northeast side of Indianapolis who spoke to RTV6 describe their community as "deplorable," and say "the community is going down."

The community, still dealing with the loss of four people in Wednesday's quadruple homicide say poverty and violence is not new to the community.

"People downtown want to give you what they think you need instead of asking you what you really need," Donna Jackson said.

Some residents say they think their voices aren't being heard.

"Yesterday the mayor went up to Broad Ripple to talk about the state of the community," Anne Searcy Jackson said. "Broad Ripple is doing fine. We are dying over here."

The Community Alliance of the Far East Side is working to help residents and improve the area, but leaders say they can't always keep up with the needs.

"We are doing all that we can, it is just a matter of time and a capacity issue," said Cheria Caldwell, Director of Community Engagement. "The far east side is a large boundary. We are supposed to service over 40,000 residents. That is something that we can't do alone."