Four months after learning they'd have to leave their homes, residents at the I-70 Mobile Home Park are still looking at an uncertain future for the holidays. 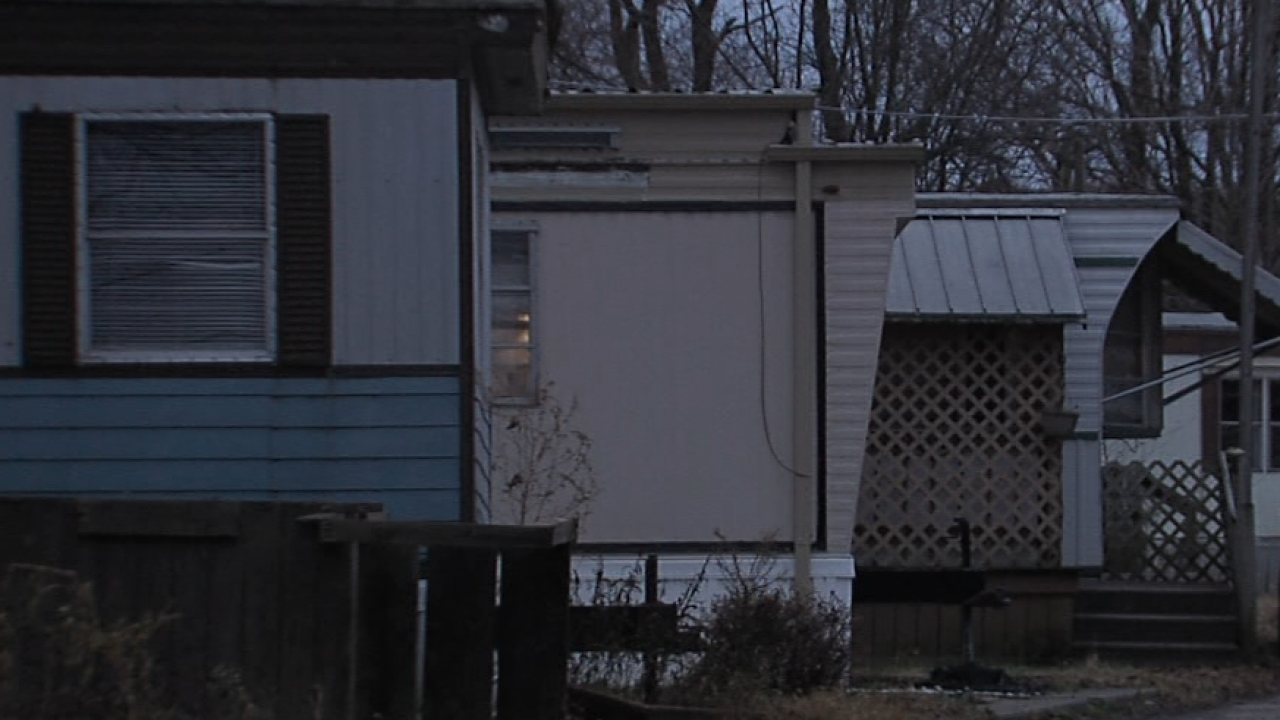 INDIANAPOLIS — On the eve of Thanksgiving, you're probably thinking about the massive feast that Thursday will bring. However, residents at the I-70 Mobile Home Park are wondering if they will even have a home where they can eat come Christmas.

Tonia Clark said she is preparing herself to live in her truck.

"Right now, I'm looking at putting my stuff in storage and buying a truck cap from the back of this truck," Clark said. "When you can't afford to live anywhere, what else are you supposed to do."

Clark has been fighting for fairness and a place to live since August, but four months later, she still hasn't found a place she can afford wit the $775 a month she receives from Social Security.

The Attorney General's office said residents will either receive the title to their mobile homes so they can move them or they will get their money back to find a new home. However, in Clark's case, the $600 she paid for her trailer won't get her very far as the trailer is not in any shape to be moved.

"Most places won't accept it because its too old and it'd probably fall apart," she said. "I mean when its so rusted and bad you go to get your VIN number off it, the VIN number falls of in your hand, would you try to move it?"

For some, the future is a bit more certain. Some residents have already moved out and torn down their homes. Across the park, Jeff Melton said he just learned his trailer is movable and a local company has agreed to move it for free. But now he has to find a place to put it. He called it another stop on a trip of twists and turns.

The Attorney General's office said they are evaluating each resident's situation on a case-by-case basis to determine if they will get their title or a refund. They urge any resident with questions to call their office at 317-232-6330.