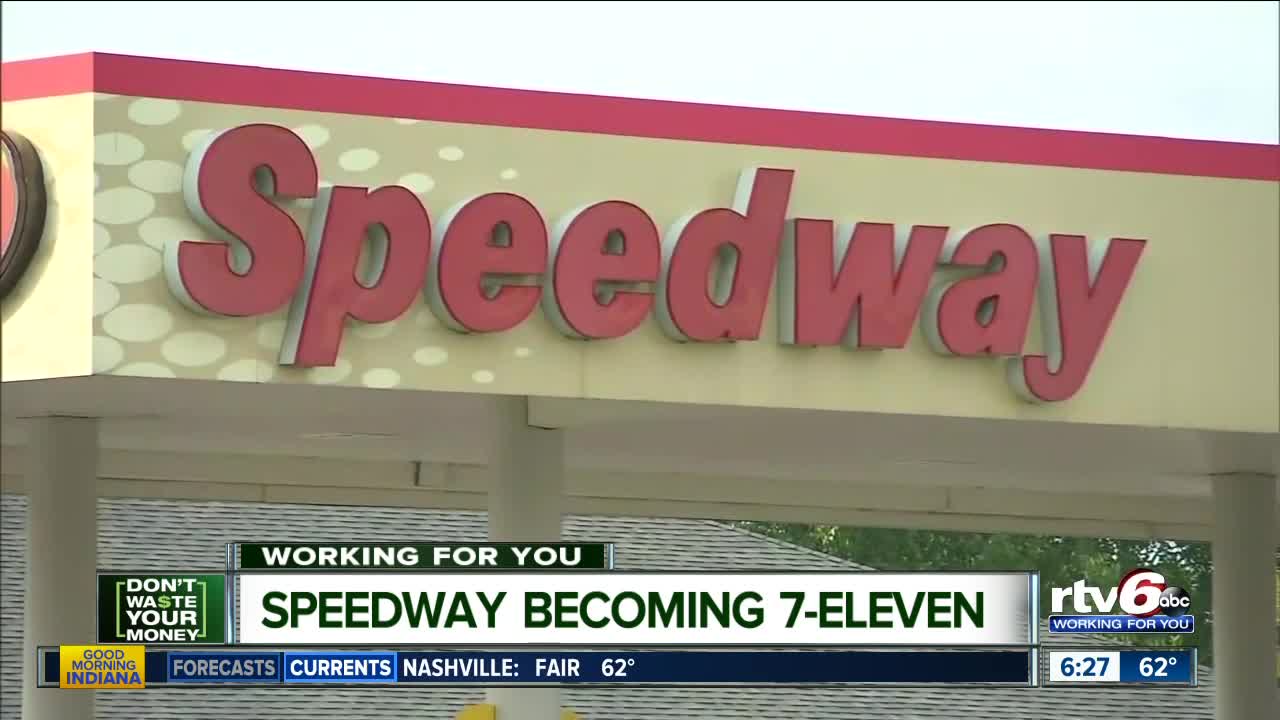 The most popular gas station in the Cincinnati area will soon be no more.

7-Eleven is buying Speedway stores, and in the coming months, you'll see a lot of changes.

Speedway has grown to become one of the country's top gas stations on the east coast. But now, Speedway itself is being gobbled up.

Its owner, Marathon Petroleum, has agreed to sell the chain to the owner of 7-Eleven, creating a gas station giant.

That means Slurpees will soon replace Speedy Freezes. But food critics say they're mostly the same thing. And your speedy rewards card will become a 7-rewards card.

One thing that won't change: the gas. It will be the same Marathon gasoline.

As for prices, it will still be one of the biggest chains in Indiana, so it will likely be among the first stations to raise and lower prices each week.