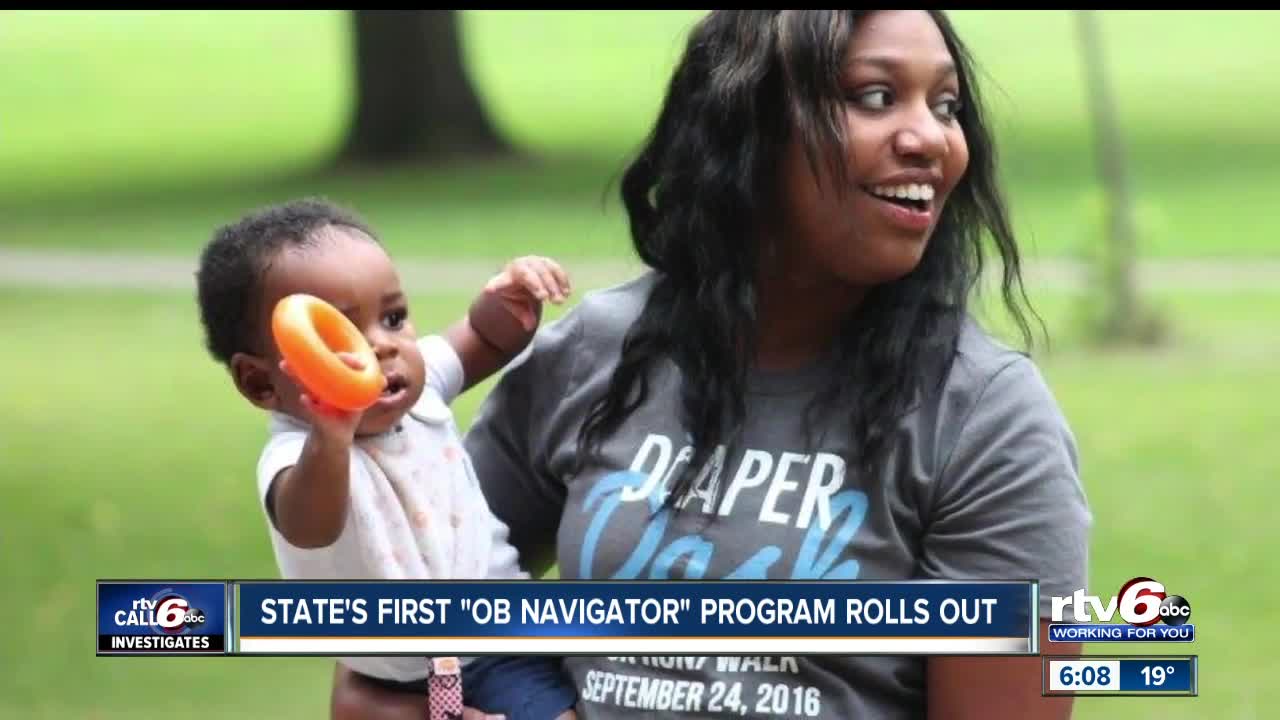 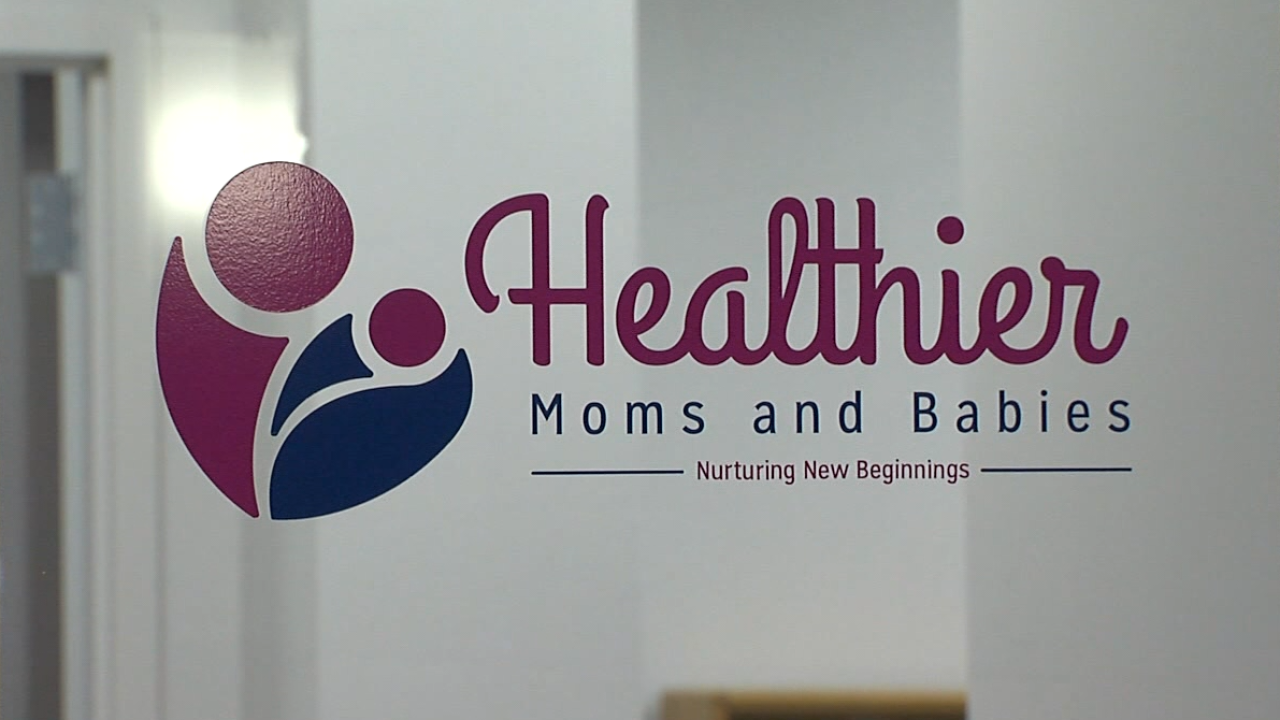 It is already having an impact in the northern Indiana county, which is one of the 20 Indiana counties where babies have the highest risk of dying before their first birthdays.

As a first-time mom, Tiffany Jackson was referred to Healthier Moms and Babies in Fort Wayne through her doctor's office. Offering home visitation services, they taught her critical prenatal care and safe sleep skills, and were there to help with any pregnancy-related issues.

"I mean, I have family, but my family is two hours away, so throughout my pregnancy, really, Healthier Moms and Babies was my support system," Jackson said. "I didn't know that African-American babies were the highest case of SIDS. I ended up getting an auto immune disorder during my pregnancy."

That's why Healthier Moms & Babies was chosen as one of the state's partners in Allen County to connect pregnant women with services with the hope of improving pregnancy outcomes.

Paige Wilkins said social challenges are the biggest contributor to losing babies in their county. Moms aren't getting prenatal care — not because there aren't enough doctors or providers near them like in rural counties — but they simply don't have the time, money or transportation to get there.

"Many of the moms that we serve may be homeless, on the verge of homelessness, they could be in an unsafe or unhealthy relationship," Wilkins said. "They might have another child, but childcare is so expensive, rent is so expensive, and they're working a minimum wage job. Those are really factors that impact your pregnancy. The state really wants to try to figure out ways that we can get those moms who aren't connected connected. And even as a community, we still need to work on that as well."

With the way the OB Navigator program works, the state finds and connects women who are enrolled in Medicaid. Healthier Moms & Babies also receives referrals from OB/GYN offices and crisis pregnancy centers. Wilkins said the state needs to do a better job of reaching women who are falling through the cracks.

Healthier Moms & Babies received approximately 1,500 referrals from company partners in 2019, and they have received a handful of referrals through the OB Navigator program. Other counties, such as Madison, Delaware, Henry and Grant, are next in line for having the program, as well.

"It's extremely important," Jackson said. "I don't think you can go through pregnancy alone."