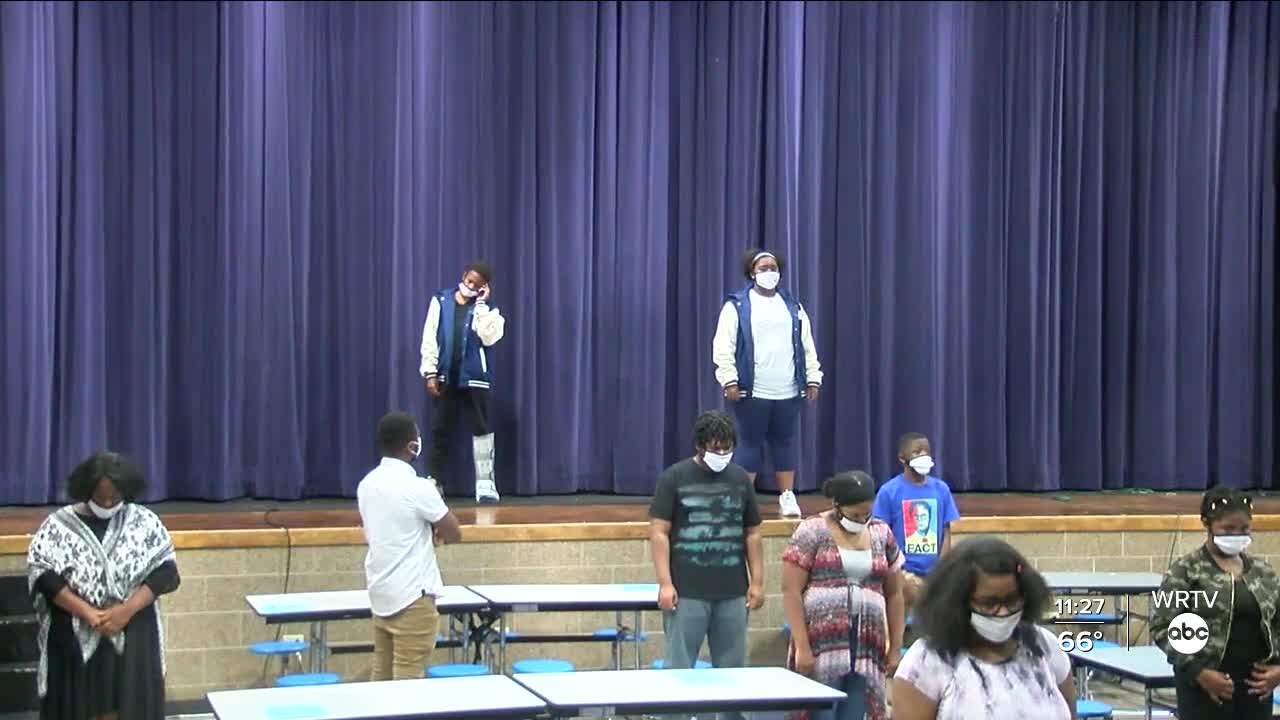 Students used a musical to put a spotlight on suicide awareness and saving lives. 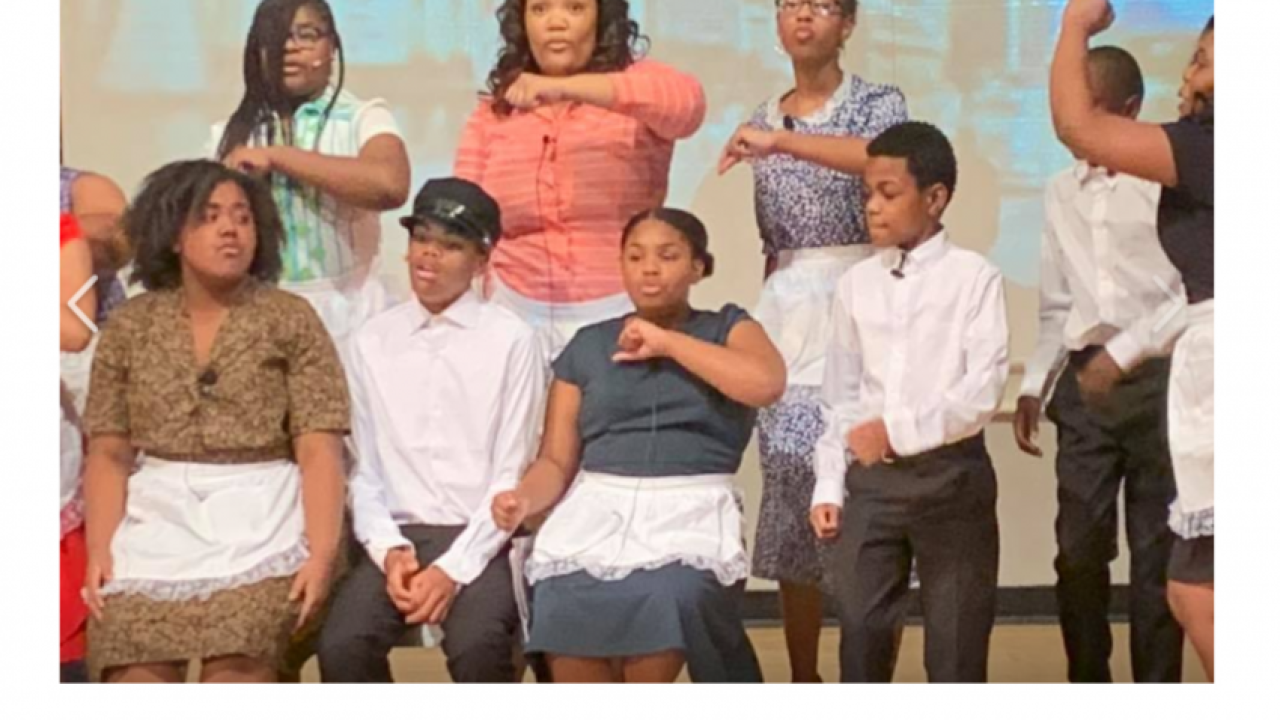 INDIANAPOLIS — Since last year, students with The Performing Arts Conservatory have been hard at work on a community service project that could change and even save lives.

"The name of our musical production is '1 In 5.' That's the number of teenagers that contemplate or attempt suicide in Indiana. 1 in 5," said executive director Bridget Townsend.

On Sunday, the group filmed its production.

"It's a hush hush topic, and we don't want it to be that way we need everyone to know its okay and its safe to go to someone who cares about you and wants to see you safe and living a healthy life," Townsend said.

The play itself is an original, with a gripping life saving twist at the end.

The students in grades 6-12 wrote the production, and they have been performing and rehearsing the production since March in preparation for the grand finale of sending a strong message to anyone watching.

"We are really excited to be able to put a message out hopefully that will help people particularly teenagers in the Indianapolis area to make them feel safe to let them know there's hope and to let them know the pain really will end," Townsend said.