Suicide attempts among adolescents on the rise

Mental health has been a big topic of discussion throughout the pandemic. 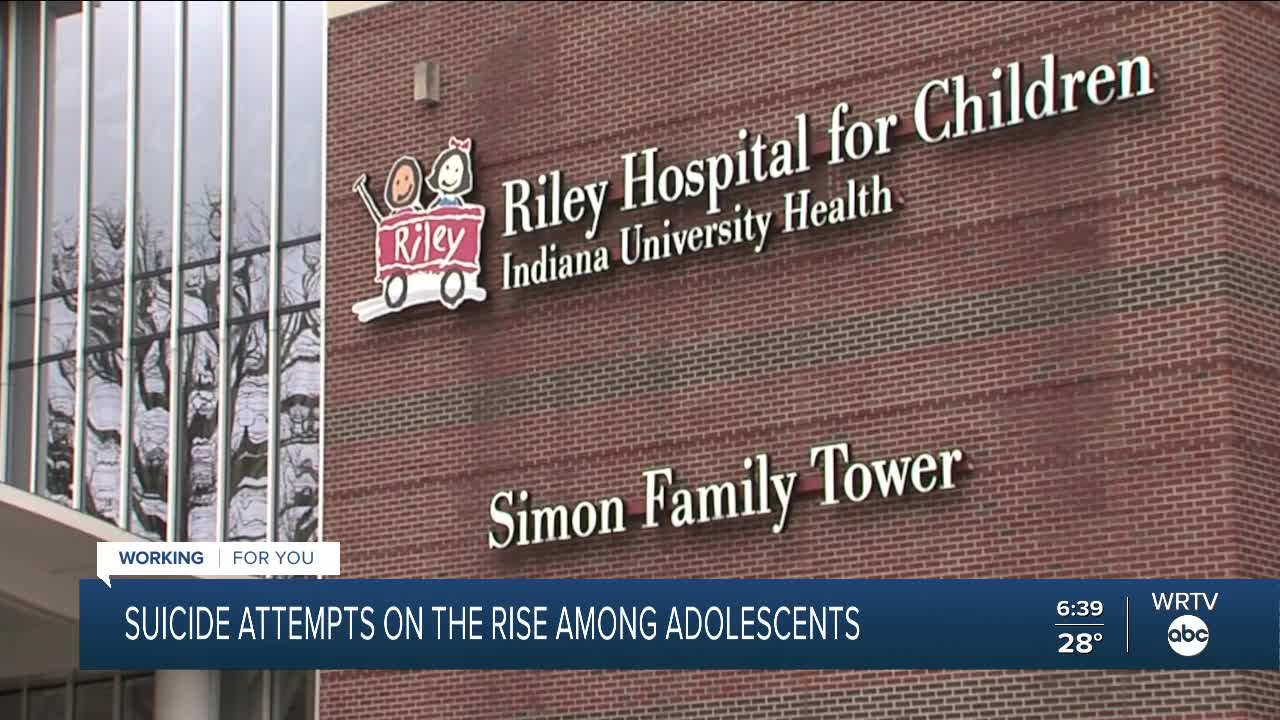 Adolescent suicide attempts are up about 40% compared to last year. 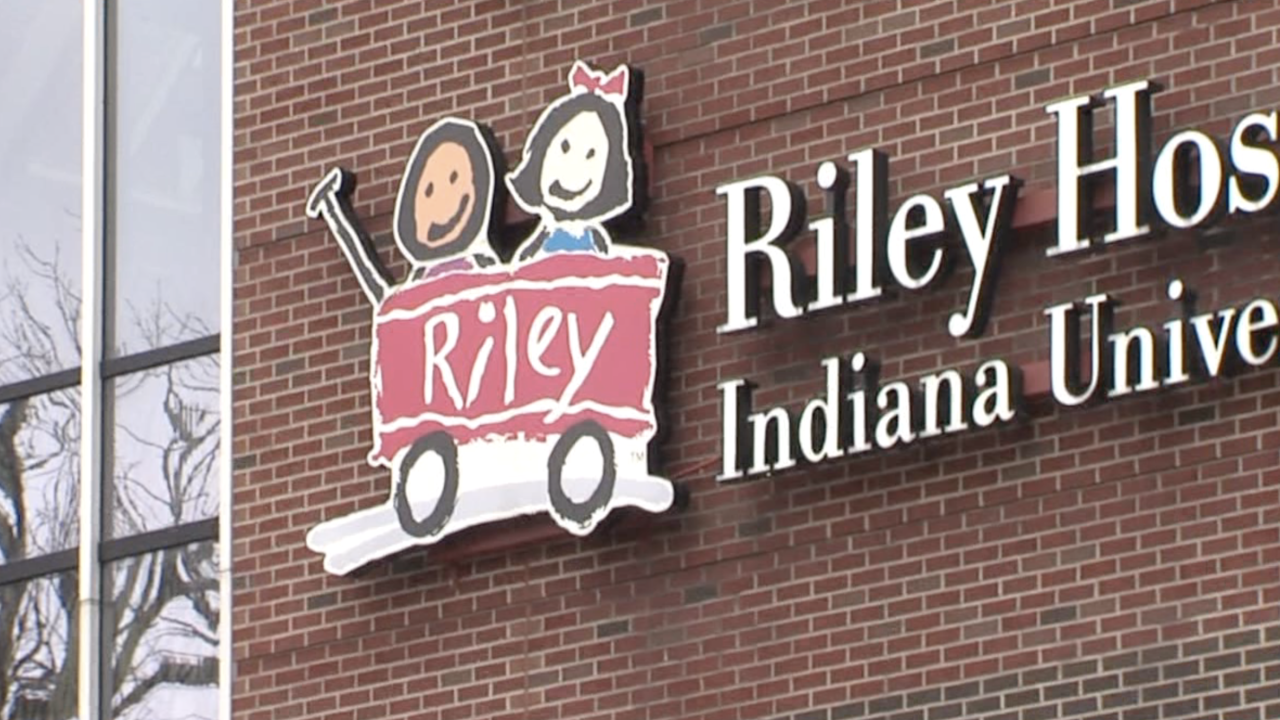 INDIANAPOLIS — Mental health has been a big topic of discussion throughout the pandemic. Working for you, WRTV found that suicide attempts are up among adolescents this year compared to last.

According to Hillary Blake, a Clinical Psychologist at Riley Hospital for Children, suicide attempts among children are up 39% this year compared to last.

She said in the month of November they saw 17 children in for attempted suicide, compared to four in the same month in 2019.

“When you look at studies and things right now mental health needs are up with COVID,” said Blake.

She said studies don’t show that COVID-19 is the reason for the rise in suicide attempts among adolescents, but it certainly plays a factor.

“When you look at past studies a lot of them are just saying, in general, seeing more suicide attempts from year to year,” said Blake

She said suicide is the second leading cause of death among young adults, adolescents, and children.

She said the large majority of those who try to attempt suicide are diagnosed with depression.

“Signs of depression which we know as I'm having a depressed mood so sadness, we see a lot of irritability and adolescents and children too or just lack of interest in things not everything is boring nothings fun anymore. Also, sometimes depression is appetite changes, concentration problems, just moving slower than they used to move, feeling so worthless or excessive guilt and suicide ideations are big things that we look for and so the parents are seeing this the biggest thing is to seek out mental health treatment as soon as possible,” said Blake.

Blake said the biggest factor they see in adolescents is strained relationships with family members.

“I think the best thing that we know is that family and connectedness to the community is definitely a protective factor for suicide so having parents sit down and validate their children's feelings and their problems and take them seriously and make them feel heard is a big thing that we can do his parents,” said Blake.

She said its important parents use words and phrases that let your child know you understand how they are feeling instead of saying things that don’t validate their feelings.

To learn more about mental health in adolescents click here.