Game and comic book stores are giving back to the community 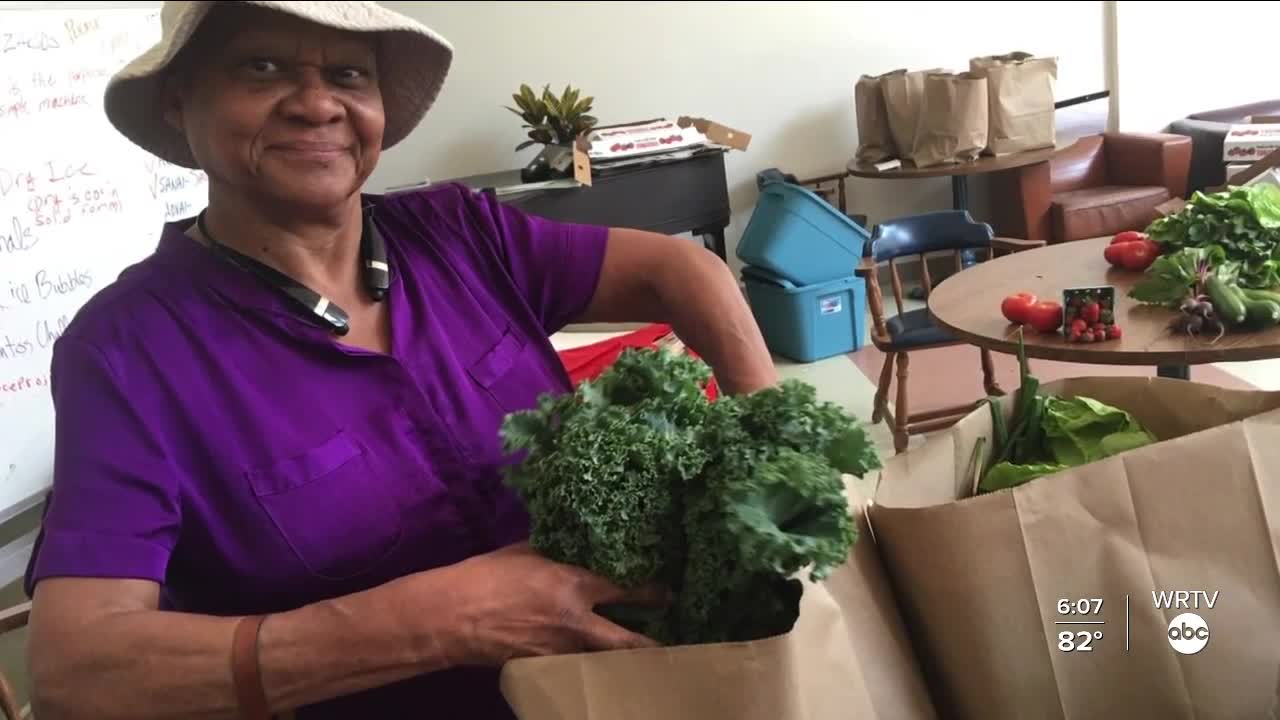 Local businesses are working to raise funds that will benefit organizations that help the Indianapolis Black community.

INDIANAPOLIS — A new effort is underway in Indianapolis to give back to local organizations that work to improve the lives of the Black community.

The owners of three board game and one comic book store have created an online auction, with each business donating some of its own products.

All of the money raised will go to three local organizations. "This isn't a perfect answer, there is no perfect answer to this tough situation but we wanted to do something," said Jayson Manship, owner of Moonshot Games. "We've partnered with other local game stores to try to create a "gamers give" mentality. Where we can auction off some stuff and donate all the proceeds to charities that matter to help spread Black joy."

One of the organizations that will benefit is the Kheprw Institue. "Our main thing is to help people feel empowered by using skills to problem solve and create solutions that culturally reflect who they are and where they come from," said the institute's Diop Adisa.

The youth-led organization mostly works with the Indianapolis African American community. "Right now we are creating as incubator focused on working with entrepreneurs of color. We are doing a lot of food work right now so we have a program called Community Controlled Food Initiative that provides food to community," said Adisa.

Moonshot games, Kingmakers, Comic Book University and Good Games are making the auction donations, but they also need the public's support: "This is one way, join the auction. The online game sale, but learn more about these organizations that have been doing this work for years," said Jessica Strauss of Kingmakers.

The auction runs through August 31. To learn more and to bid on an item, go to: https://event.gives/indy

WRTV began its efforts with "We're Open Indy" in March of 2020 as a way to highlight local businesses' efforts to adapt and provide a boost to help them get through the pandemic. Not all of them made it. But those that have are still facing an uphill battle. We worked to get updates from some of the business owners we spoke to earlier in the year to hear how it's been for them and what they project the near future of their businesses to be like.

As of now, the shop hasn't been able to welcome gamers back inside to duel it out as COVID-19 numbers continue to rise.

But, Moonshot Games has found it can still bring people together with the spirit of competition and fun during times when acquaintances can't exactly gather to play.

"Board games and puzzles have been really hot this year so we're kind of blessed to have the right product at the right time, right? Even though COVID sucks for everyone it's something that's interesting in that people are spending more time at home, they're spending more time around their dinner tables playing with their family," Manship said. "They're many times in isolation and want something to do - that's not just (watching) TV. And so they're doing more puzzles."

Actually, Manship's top-sellers are puzzles. He was surprised because he started out with only a few puzzles in his shop, but now he carries over 800 different puzzles.

"We’ve just worked hard to make sure that we can carry the inventory people are looking for. People make trips up here from Connersville, and Greenwood, and all over the state of Indiana because we have become the puzzle place for them," he said.

The Moonshot brand is expanding as well. Manship and his crew opened up a toy store as a pop-up shop this fall just a few doors down from the game store on the square here in Noblesville. He's hoping this becomes a permanent fixture there in the new year, and they're hoping to open more Moonshot Games locations in other areas.