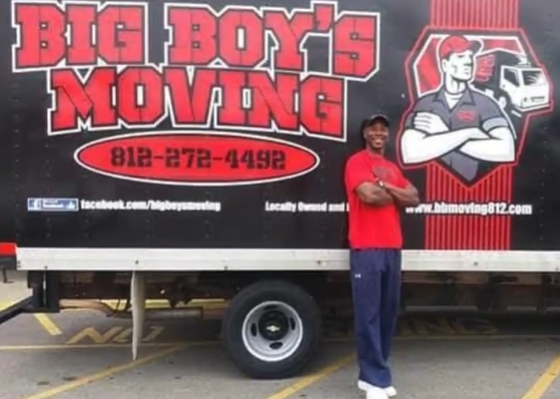 A Bloomington business is giving ex-cons a second chance. 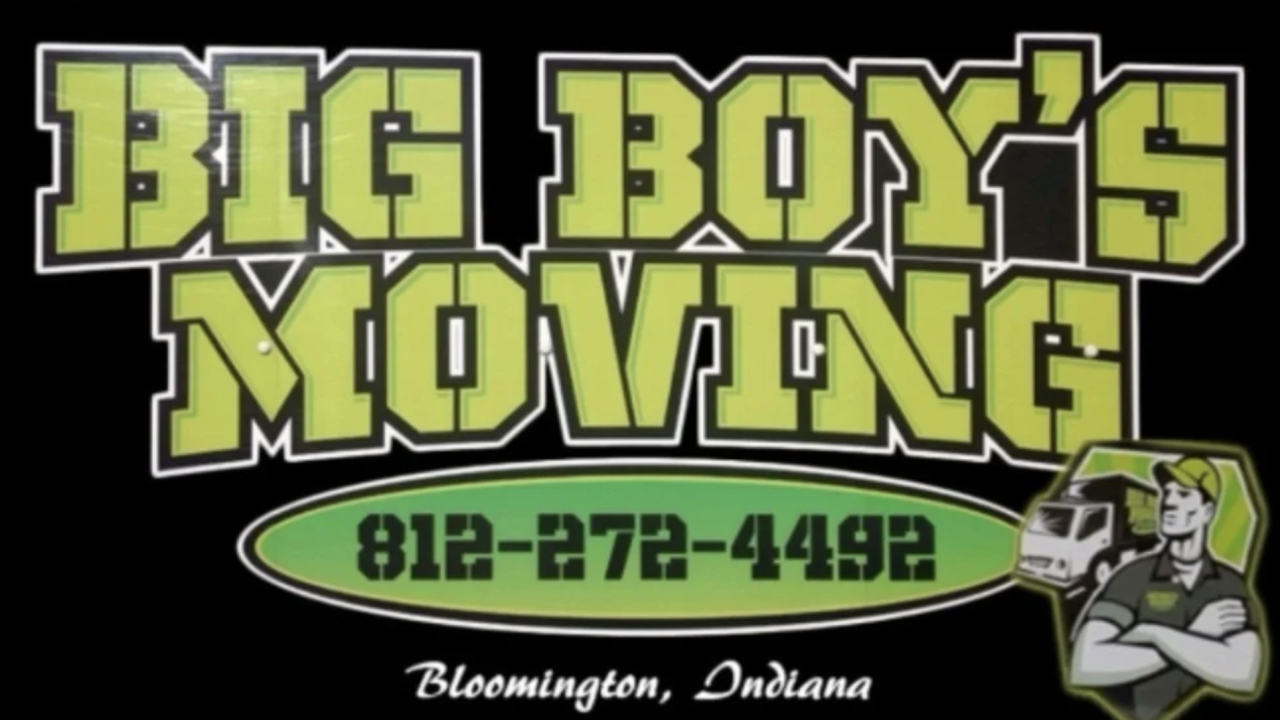 BLOOMINGTON — A man was able to turn his life around, and now, is helping others do the same. What started as a moving company with one truck fives years ago, has grown to five trucks with 23 employees. A true dream for Antonio Jackson that’s come to fruition.

“My day starts off at 4:30 in the morning without an alarm clock because I have a purpose. I know my purpose now,” says Jackson, owner of “Big Boy’s Moving.”

Antonio Jackson — or AJ — knows how difficult it can be, just being released from prison and nowhere to go. “In a 30 year window of my life, I did 28 years,” he said.

“We’ve had you know bad times. We’ve had some tough breaks in life. And AJ, he has too,” says Jennifer Patrick, an employee.

Knowing the lack of job opportunities when you have a record, AJ started Big Boy’s Moving company, where a majority of his employees are also ex-felons. “It gives us a purpose. And doesn’t everybody need a purpose?” asks Patrick.

“They’re not going to break that cycle no matter how many rehabs you put them in, no matter how many times you incarcerate them. If a person doesn’t have a purpose and they don’t have a plan, it’s only a matter of time before the same person is coming right back through those doors,” said Jackson.

“My boss, he’s awesome. He always looks out for me. I don’t have a ride to work or anything. He picks me up every day,” said Dylan Mobley.

AJ and his wife Ana not only give these people jobs, but also require their employees to take classes on self-improvement and do volunteer work within the community. “It’s changed me in some forms that before I had this job, I didn’t know what I was capable of,” says Mobley.

“There’s not anything any of us are too good to do,” said Patrick. “We will do anything for each other and for our job and for ourselves. It shows how far we’ve come and what we are willing to do to be a productive member of society.”

“We try to make these men and women feel like you belong here. And all of us together make our community better. It makes it safer,” said Jackson. “And I am invested into this so much because my children are growing up here.”

All those years he struggled, AJ said it was his grandmother who always believed in him. Now that she’s passed, he only hopes he finally made her proud. “I get joy from knowing that all the prayers my grandmother said was not in vain.”