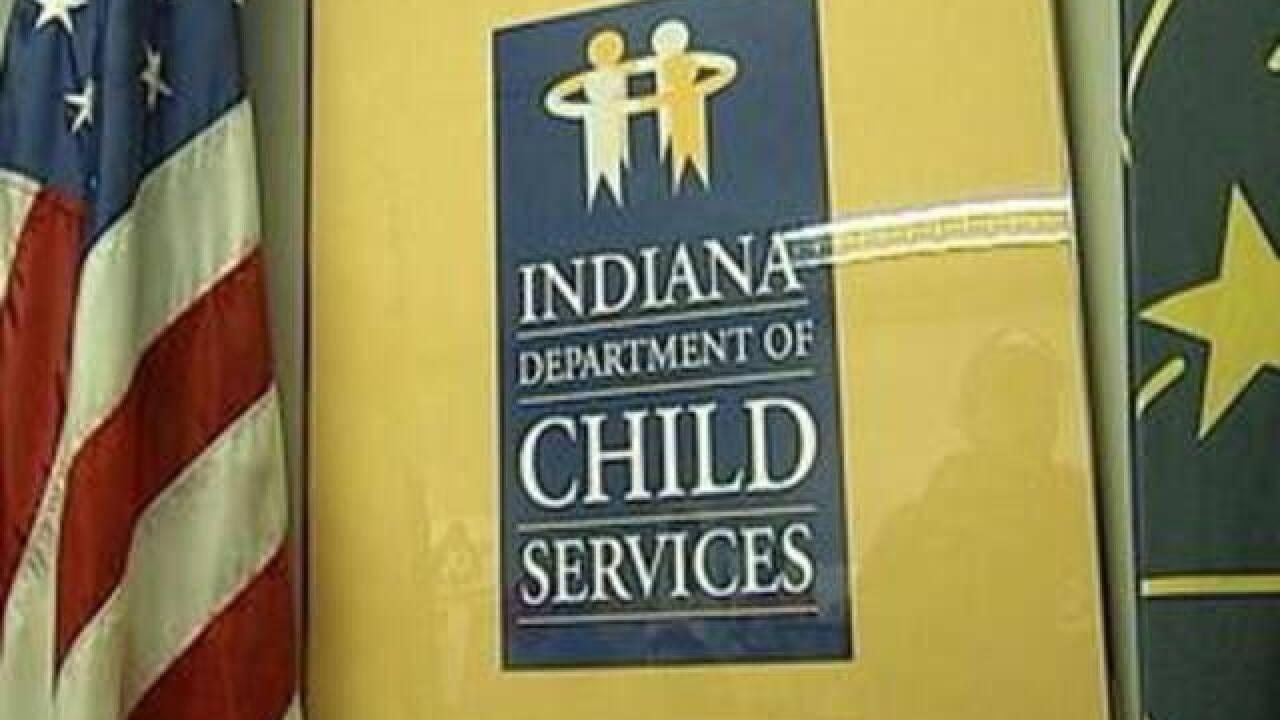 Drug screenings are used for many types of court cases involving DCS, including juvenile matters, Child in Need of Services (CHINS), and termination of parental rights.

It’s not yet clear how many cases may be impacted or in which counties.

DCS discovered that drug-screening records may have been falsified by Tomo Drug Testing employees, which is a subcontractor of Redwood Toxicology Laboratory.

“DCS immediately notified Redwood and stopped all referrals,” Erin Murphy, spokesperson for the Indiana Department of Child Services, said in an email to WRTV Investigates. “Redwood is conducting a comprehensive audit and internal investigation to determine the impact on individual cases.”

The audit will be completed by mid-November, and DCS will work with individual courts and other impacted parties as appropriate, Murphy said.

Delaware County prosecutor Eric Hoffman expressed concerns in an October 29 letter to the chief public defender and members of the bar association and indicated that at least 2 contracted DCS employees lied about test results.

“It was reported that there is an issue with what is referred to as ‘voided screens,’” Hoffman wrote. “It was explained that a ‘voided screen’ means the person who was supposed to take the drug screen failed to appear to give a sample, and the court may or may not have considered that a positive screen and entered adverse orders to the party who allegedly failed to appear to give a sample.”

In his letter, Hoffman said he was told at least two employees of TOMO falsified documents in two scenarios.

It was reported that this may have occurred between March and August of 2020, read the letter.

“Judge Dowling reported that there is no evidence to suggest that when a sample was collected and sent to the lab for analysis that there is anything flawed with the testing procedure or the results,” read the letter. “Rather, as described above, the issue is confined to instances where TOMO reported that the person failed to appear to submit a drug screen when, in fact, that was not true.”

DCS spokesperson Noelle Russell said they wouldn’t know which counties are impacted until the audit is finalized.