A former Tri West High School principal will apologize to one of his students after admitting he failed to properly report allegations of suspected child abuse. 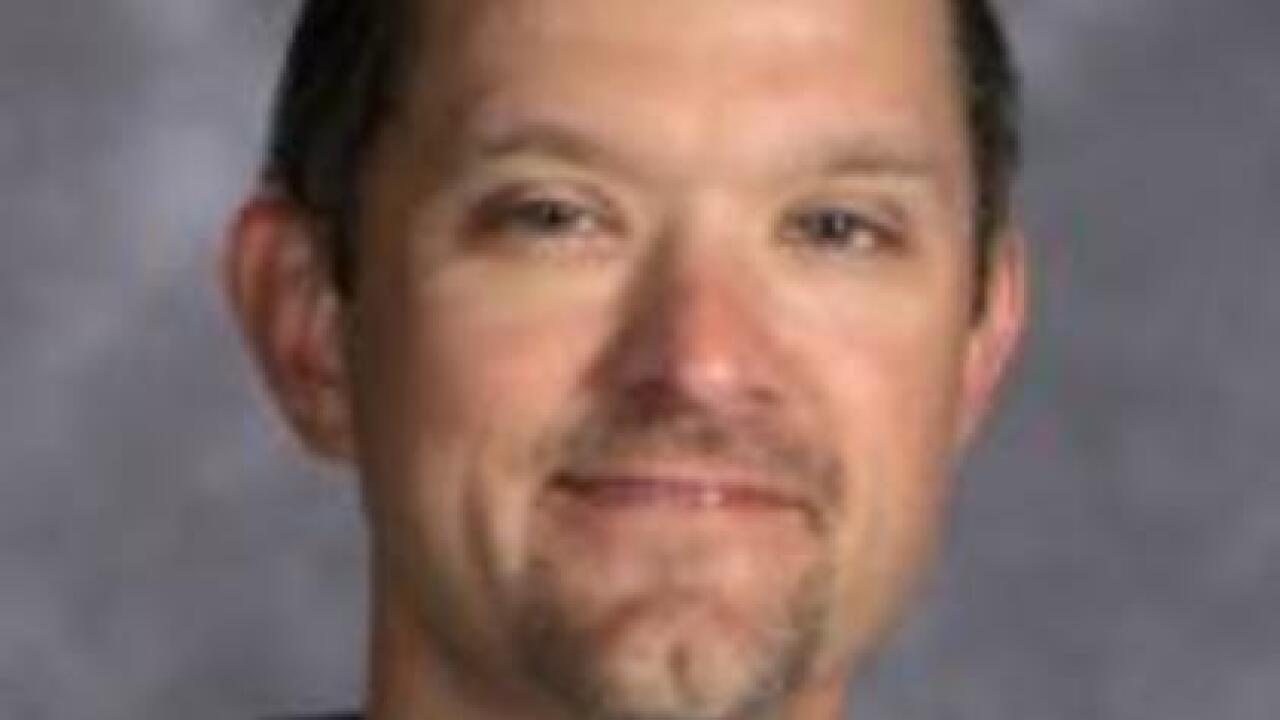 HENDRICKS CO. — A former Tri-West High School principal has reached a pre-trial diversion agreement in which he admits he failed to report suspected child abuse or neglect as required by Indiana law.

In an agreement signed on November 6, Adam Benner admitted to one misdemeanor count of Failure to Make a Report.

The former Tri-West High School principal will also write an apology letter to the victim in the case, according to the agreement, who, at the time of the offense, was a 16-year old student.

The former student is now 18-years old, and her mother, Stacy Lewis, says she has not yet received the apology letter.

“Instead, use your time to teach another teacher, administrator – someone in another school system to prevent it from happening to someone else,” said Lewis. “That would be a real apology.”

The letter must be written through the prosecutor’s office, as a No Contact Order with the former student is in place.

Lewis said her daughter is trying to be strong.

“It’s not something you can leave behind,” said Lewis. “It’s a permanent scar she will carry with her forever, but she is working through it.”

The charges against Benner stem from Tyler Bruce's case, a former Tri-West teacher and coach who is now charged with child seduction.

Court records show despite Benner knowing of the allegations involving Bruce and a student, Benner did not make any contact with Bruce with regards to concerns about it.

Benner was made aware of the allegations in February 2019 after a report that Bruce and the student were working out alone together in the weight room, court documents show.

At a March 1, 2019 meeting, Benner told other administrators that any further information regarding Bruce and the student should be sent directly to him.

Benner resigned in June 2019 as the criminal investigation into Bruce was beginning.

As part of the one-year agreement, Benner must also not commit any criminal offenses, must work to find suitable employment, promptly respond to all telephone calls and letters from the prosecutor’s office and pay court fees and costs.

If Benner completes the conditions of the agreement, prosecutors will dismiss the case against him.

Two other Tri-West administrators, Stacey and Nathan Begle, are also criminally charged with Failure to Make a Report, and their charges are still pending.

“The most important thing is that Benner cooperates and that those involved are held accountable,” said Lewis. “Those administrators were intentionally covering this up instead of protecting the students. What message did that send to the students at Tri-West? It’s pretty alarming.”

“If he can’t make good decisions around children, he shouldn’t be around them,” said Lewis.

WRTV Investigates has reached out to the prosecutor’s office and Benner’s attorney, James Bell, for comment and we are still waiting to hear back.

Bruce has denied the charges and is scheduled for a jury trial in February 2021.