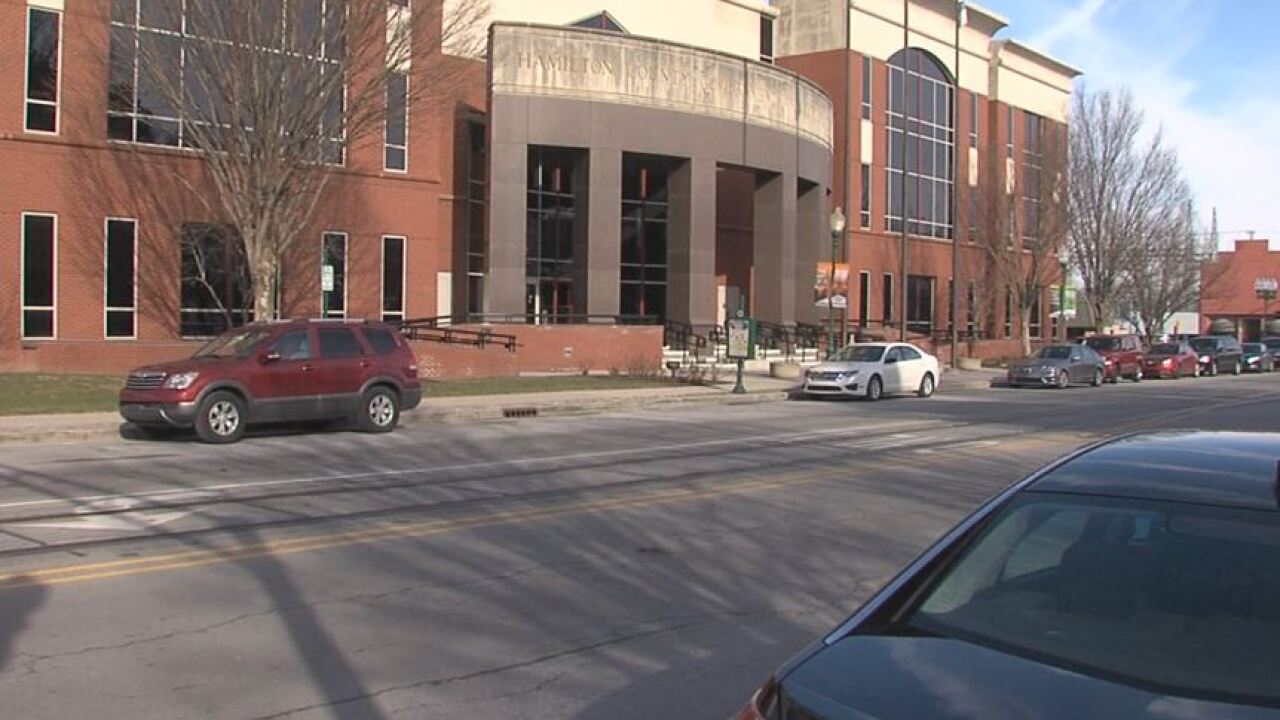 The Hamilton County Judiciary suspended William Greenaway on the day after his March 20, 2019, arrest and terminated him five days later.

The former magistrate was later convicted of methamphetamine possession and resisting law enforcement after buying drugs from an undercover informant.

WRTV Investigates has received several inquiries from people in Hamilton County asking whether their cases would be impacted given Greenaway’s drug conviction.

Court administrator Jill Acklin said all cases previously been heard by Greenaway, but awaiting decisions, were reviewed by the elected judges.

“The judges consulted the attorneys involved in those cases to determine whether they wanted the elected judge to re-hear the case,” said Acklin in an email to WRTV.

Acklin said there is another avenue for people who believe they did not receive the proper outcome in a case heard by Magistrate Greenaway.

“Other parties who believe that they may be entitled to relief in cases heard by former Magistrate Greenaway should, in consultation with an attorney if at all possible, review Indiana Trial Rule 60 or the Indiana Rules for Post-Conviction Relief, which contain the exclusive remedies for collateral relief by a party after the case has been decided by the trial court and the time for appeal has expired,” said Acklin

A state panel has formally disciplined Greenaway, who bought drugs from an undercover informant and swallowed a bag in an attempt to hide evidence.

The Indiana Commission on Judicial Qualifications filed two counts of misconduct related to his 2019 criminal activity, including a conviction for methamphetamine possession and resisting law enforcement.

The seven-member commission investigates allegations of ethical misconduct by judges.

At the time of his arrest, Greenaway was employed as an appointed magistrate of Hamilton Superior Court.

The Supreme Court has final authority to determine what, if any, judicial misconduct occurred and can dismiss the charges, accept or reject a disciplinary agreement between the Commission and Greenaway.

The Supreme Court can also appoint a panel of judges to conduct a public hearing, impose a fine, or impose sanctions ranging from a reprimand to a suspension to a permanent ban on holding judicial office in Indiana.