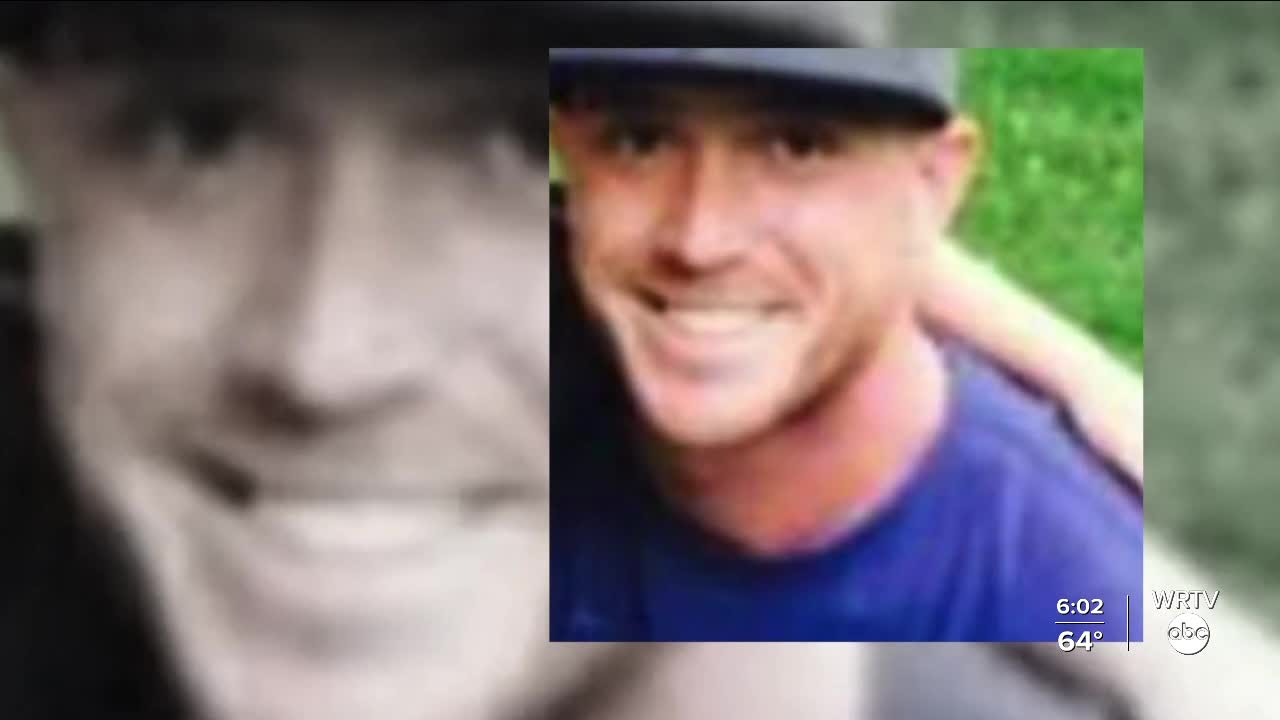 The Indiana Plumbing Commission took action Wednesday against Indianapolis plumber Jonathan Kirby who is accused of taking money from customers and not finishing the work.

INDIANAPOLIS — The Indiana Plumbing Commission took action Wednesday against Indianapolis plumber Jonathan Kirby who is accused of taking money from customers and not finishing the work.

The Indiana Plumbing Commission is a board appointed by the governor made up of plumbers, contractors and the public which hears complaints and can impose disciplinary action against plumbers.

The commission heard the Indiana Attorney General’s formal complaint Wednesday against Kirby, which was filed on April 6, 2020 for alleged fraud, material deception and misconduct.

The state’s complaint lists four different customers of Kirby’s and accuses him of taking $2,787 from those consumers, and then violating the plumbing profession’s rules including failing to complete contracted work.

Two of those customers, Edith Woods and Kris Connolly, testified before the commission Wednesday.

Woods said she paid Kirby $1,500 for work but he never did the work and never refunded her money.

“I texted him and asked him why he was late,” said Woods. “We had a little back and forth that day but then all contact stopped after that.”

Connolly told the commission she gave Kirby $400 to install a hot water heater, but he never showed up to do the job.

“I’ve tried (to reach him). I’ve reached out via Facebook, texting and no he hasn’t gotten back to me,” said Connolly.

Kirby did not show up for the hearing, which was held online, and the commission voted to issue Kirby a notice of proposed default.

Kirby has seven days plus three for mailing to provide a written response to the commission, and if he does, the plumber may be able to testify at a future hearing.

In his written response, Kirby must state why the Commission should not issue the Notice of Proposed Default, according to the Attorney General’s office.

The Commission is scheduled to have another meeting on Dec. 2, and will likely set the matter for a final hearing on that date.

“At that meeting, and if Mr. Kirby has not shown good cause or otherwise responded to the NOPD, the Commission may vote as to whether to hold him in default,” said Lauren Houck, a spokesperson for the Attorney General’s office. “The matter may then proceed without his participation.”

If he does not response to the notice, the commission can move forward with disciplinary action against Kirby.

The Attorney General’s office asked the Plumbing Commission in April to discipline Kirby and to order Kirby to pay consumer restitution.

“I just looked in my email and saw i did miss the meeting today,” Kirby said in an email to WRTV. “I am attempting to gain employment as I write this to be able to pay people back ma'am.”

WRTV first told you about Jonathan Kirby in May 2019 after homeowners said Kirby took payments but didn’t finish projects.

PREVIOUS | Contractor accused of taking money and not finishing projects

A year ago, Kirby apologized, said he was having trouble keeping up on jobs and vowed to refund customers.

Linise Gordon lives on the west side and was looking to spruce up her yard with some landscaping.

She wanted to go with an independent contractor or small business and found Jonathan Kirby on Nextdoor.

“He really laid out a good game plan,” said Gordon. “It seemed like a good deal."

Gordon signed a contract with Kirby to grade and sod her yard, and paid him $942 so he could order materials.

But she said she had a hard time getting Kirby to show up and do the work.

Gordon filed a civil lawsuit against Kirby and on Sept. 15, Gordon won a $942 judgment against the plumber in Washington Township Small Claims Court in Marion County.

“I do hope he pays it,” Gordon said in response to the judgment. “At this point it's about the principle of the matter. I have to follow this through to the end to make sure I get my funds back and he learns that people will not tolerate or accept his thievery and scamming.”

WRTV did some checking and found Jonathan Kirby’s state plumbing license and City of Indianapolis license expired on Dec. 31, 2019.

“He was licensed as a sole proprietor with the City of Indianapolis – but that license expired on 12/31/2019,” said Brandi Pahl, spokesperson for the city’s Department of Business and Neighborhood Services. “We issue a plumbing license at the local level as long as they have a valid license at the state level. He has not renewed his license with the city – and as far as we know his license with the state is also still expired (12/31/2019).”

Court records show one of Kirby’s plumbing customers obtained a $520 judgment against Kirby in 2019 for failing to finish a job.

Back in May, WRTV Investigates Kara Kenney stopped by Kirby’s Indianapolis address listed on court documents, but a family member told us he doesn’t live there anymore.

Kirby called us on the phone in May and said he’s working to give refunds.

“I really am trying to pay everybody back,” Kirby said in May 2020. “I’ve made strides in the past to pay people back. I’m trying to do that now.”

Kirby blamed getting behind on customers canceling on him.

“When I’ve already purchased material and things that I can’t return, then they’re telling me I want my money back,” said Kirby. “So, then I’m stuck robbing Peter to pay Paul. Once I get paid I’m going to be sending them a refund. I’m going to send them the $75 we agreed upon.”

Last year, he told WRTV he was battling addiction, but now, he says he’s clean.

Kirby said he didn’t realize his license had lapsed, and admitted to sometimes going by his middle name “Michael,” but denied it is to deceive customers.

“I used Jon Michael because it’s my middle name,” Kirby said in May 2020. “I use Jonathan Michael. If someone were to write me a check or talk to me in person, I would tell them my name is Jonathan Kirby and if I give them a card it says my name on it.”

Kirby has not been criminally charged in connection to his business.

TIPS FOR HIRING A CONTRACTOR: