Maximus is based in Virginia 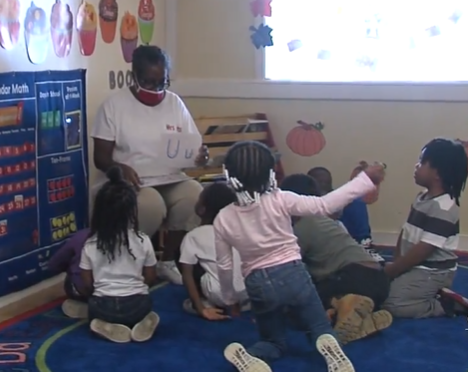 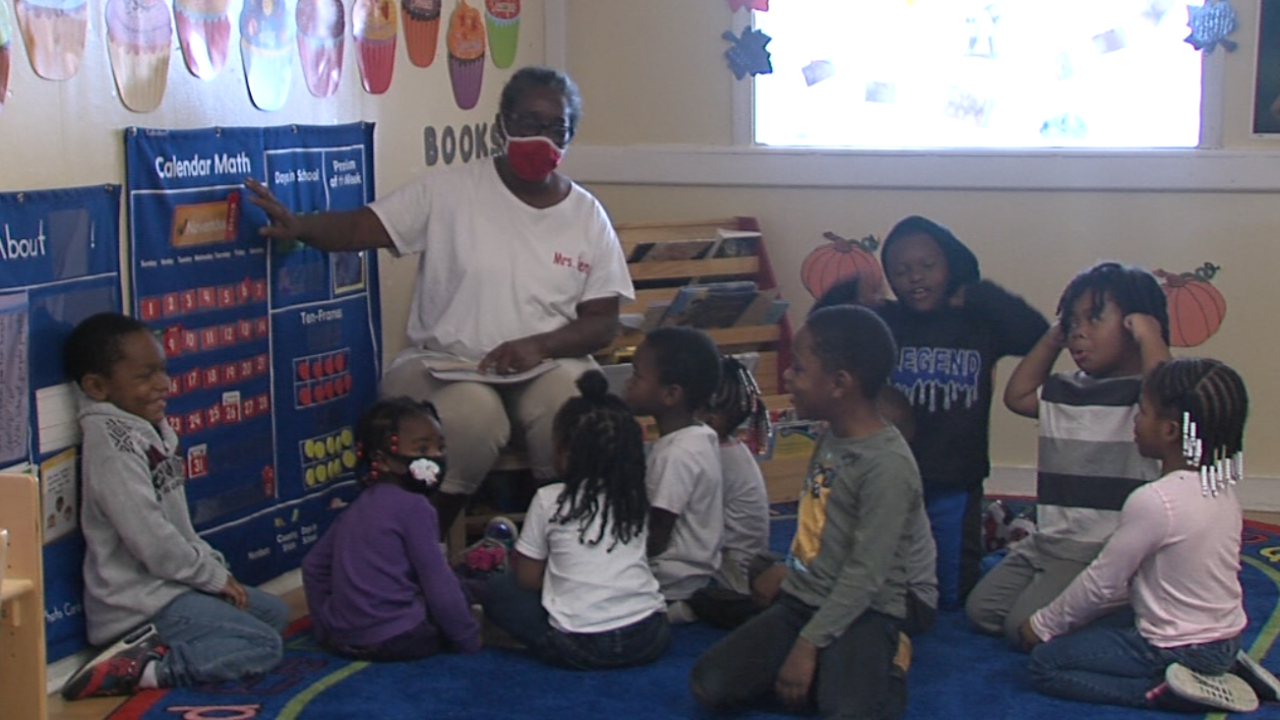 INDIANAPOLIS-- Parents and child care providers are raising concerns about a state contractor not answering the phone in a timely fashion and not processing vouchers for low-income families.

Maximus, a Virginia-based company, has been the state’s CCDF eligibility contractor since October 2019, and per their contract with Indiana— can earn up to $5.1 million a year depending on the number of Indiana families they serve.

At Tots R Us Daycare Ministries on Shadeland Avenue, 65% of the children are on CCDF vouchers.

The owner, Taquetta Johnson, is worried because she’s lost 15 families off of her CCDF roster which is costing the day care $5,000 a month.

"I may have to close my doors, but I hope I do not,” said Johnson. “Families need good day care providers."

Johnson said parents are left with few options without CCDF—take off work or pay full price.

Tots R Us is allowing parents to attend regardless if Maximus has approved their vouchers.

Angels of Hope Childcare Ministry, which has several locations, is seeing the same problems with Maximus, according to director Kenyana Williams.

"I actually had a family of four today where the parents could not bring their children to the center because she can't afford to pay out of pocket and we can't guarantee childcare for them If we can't receive payment,” said Williams. “This could possibly cause me to lose my business. This is a mess.”

Another issue—parents and providers say they’re often unable to get through on the phone and via online chat.

One parent shared a picture with WRTV Investigates of her nearly 3 hour hold time on the phone Monday.

Blair said it took her two weeks of countless calls and emails to get Maximus to recertify her CCDF vouchers, a process that takes place annually.

Blair said her children’s father had to take off work to watch the kids because of the delay.

"So there's that issue with are they going to be renewed, am I going to be able to take my child to school,” said Blair. “I have to go to work. I don't have the option to work from home which is just an added layer of challenge to that."

A spokesperson for Maximus has not responded to a question from WRTV asking whether they have a physical location in Indiana right now.

The company provided the following statement:

"We understand that people are frustrated by long wait times and our teams are working tirelessly to reduce the time it takes for people to receive the help they need. The combination of the global pandemic and multiple open enrollments to address the childcare needs of families post COVID, has resulted in longer than normal wait times. Maximus immediately implemented several improvements to process applications more quickly. We have increased staffing, established new procedures and processes, and introduced digital enhancements designed to help individuals access services in a timely manner.”

“We are aware of some issues involving Maximus and their work as an eligibility contractor helping families get connected to CCDF assistance,” read a statement from FSSA. “Our team is working to monitor Maximus as it addresses these issues and to ensure that families and providers have their needs met in a timely manner.”

FSSA is meeting with Maximus weekly to address their customer service and productivity concerns.

A corrective action plan is being implemented which includes the addition of five staff members to support call volume, according to the state.

Parents and providers are hoping improvements happen quickly so that families can get the vouchers they need to get to work.

Providers with concerns may reach out directly at nicole.norvell@fssa.in.gov.