And time is growing short 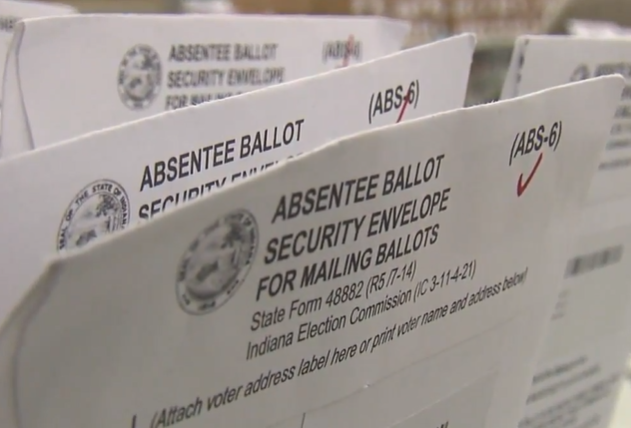 Some voters who requested absentee ballots have not received them yet, and they are worried. 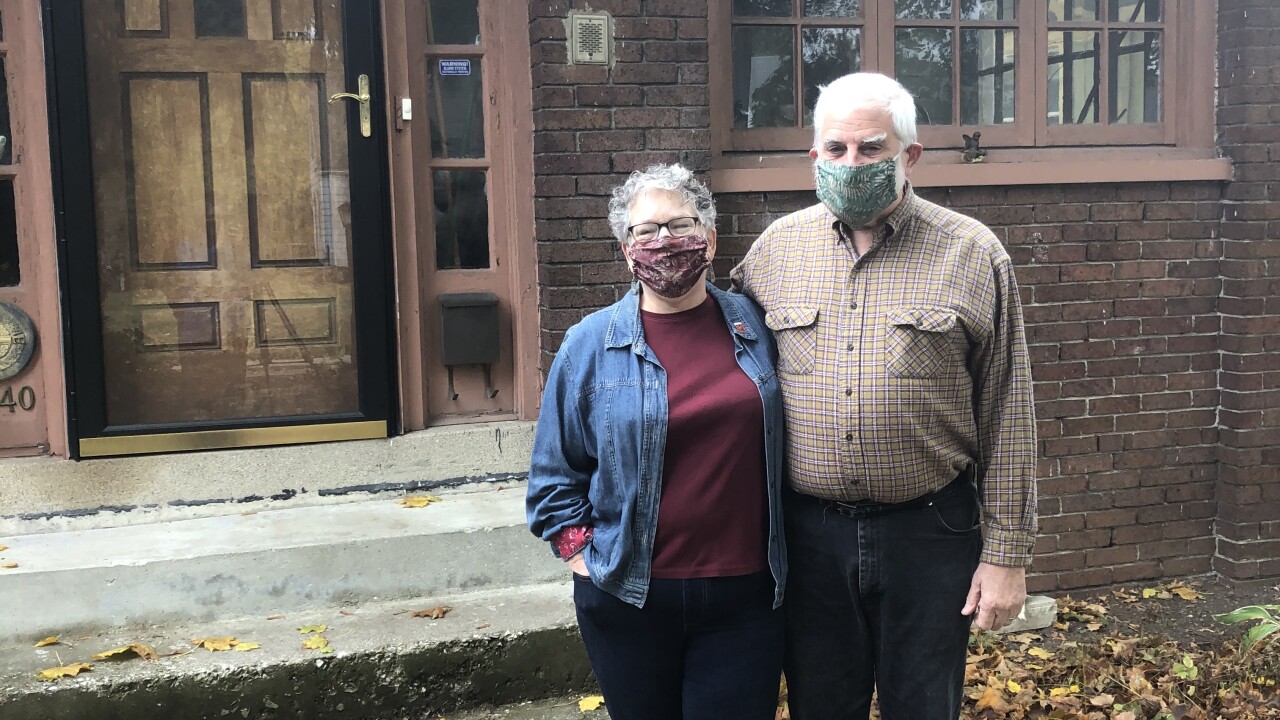 INDIANAPOLIS — Some voters in Marion County say they’ve been waiting more than a month to receive their absentee ballots so that they can vote by mail.

They reached out to WRTV Investigates Kara Kenney for help and answers.

Election officials recommend you allow two weeks to receive your absentee ballot and another two weeks to return it. Still, some voters in central Indiana feel like they’re running out of time.

Ellen Hodge lives near Butler University and checks the mailbox every day looking for her absentee ballot to arrive.

“It's just kind of scary not knowing if our vote is going to count," said Ellen Hodge.

In Indiana, you can vote by mail for specific reasons like you’re over the age of 65, you have a disability, or you have to work during poll hours.

"I'm immunosuppressed, so being in a long line of people is not the ideal way for me to vote,” said Ellen.

Records show Marion County mailed Ellen and her husband their ballots on September 19, more than a month ago.

They’re getting worried because absentee ballots must be received by 12 noon on Election Day, which is Tuesday, November 3.

“The clock is ticking, so even if we got it, would we even have enough time to get it back, seeing that it took so long for it to get here,” said Ellen. "Our reason for calling you is we don't know how many other people are in this same situation."

Linda Stegner, a senior citizen in Speedway, is in the same situation.

"The absentee ballot has not arrived,” said Linda Stegner. “I've contacted them six times, and when all else fails, you call Channel 6."

Linda and her husband requested ballots the last week of September, and Linda’s husband already received his and voted by mail.

"Right now, it seems I'm pretty much being denied my right to vote this year,” said Linda.

WRTV Investigates checked with the Marion County Clerk’s Office, who told us Linda’s ballot was mailed on October 1.

WRTV Investigates reached out to the United States Postal Services in Indianapolis, who told us they’re not aware of any widespread issues with ballots.

“The U.S. Postal Service’s number one priority between now and the November election is the secure, timely delivery of the nation’s Election Mail,” said Mary Dando, spokesperson for USPS Greater Indiana District. “The Greater Indiana District is not aware of any widespread delays and is processing all ballots for delivery as they are provided. The Postal Service has allocated additional resources, including, but not limited to, expanded processing procedures, extra transportation, extra delivery, and collection trips, and over time, to ensure that Election Mail reaches its intended destination in a timely manner.”

It's unclear if absentee ballots are lost, and if so, how many are missing.

“Not returned” could mean the voter never received it, it’s still in the mail, the voter received it but hasn’t mailed it back, or the county still has the ballot, and it just hasn’t been scanned into the system yet.

The delays and lack of answers are leaving voters concerned as November 3 nears.

"I want my vote to count, and if my candidate loses by one vote, I don't want it to be my vote,” said Linda.

So, what can you do if you haven’t received your ballot like Linda Stegner and Ellen Hodge?

Elections officials strongly encourage voters who still have an absentee ballot in their possession to hand-deliver their completed ballot to an election board office (City-County Building at 200 E. Washington Street or 3737 E. Washington St, Indianapolis, IN 46201), early voting location, or election day vote center (before noon).

All absentee ballots must be received by noon on Tuesday, November 3.

You can also drop off your completed ballot at these Early Voting locations on the following dates and locations:

From October 6 to November 2

From October 24 to November 1

On Thursday, October 22, by 11:59 p.m. is the Election Board's deadline to receive a voter’s application to vote absentee by mail in the General Election.

If you are not in Marion County, you can still follow similar instructions, according to Angie Nussmeyer, co-director of the Indiana Election Division.

On Election Day, should the person’s original absentee ballot not arrive, then the voter completes the PRE-5. The poll workers can remove the absentee flag and allow the voter to vote a regular ballot if otherwise qualified.

“This is an issue anticipated by state law, which is why there are a number of ways to troubleshoot the issue for the voter,” said Nussmeyer. “We get calls daily from a couple of people around the state that are concerned their original absentee ballot has not yet arrived. For example, I fielded a call from a Hendricks County voter earlier this morning who was concerned her ballot hadn’t arrived after being mailed to her by county officials several weeks ago.”