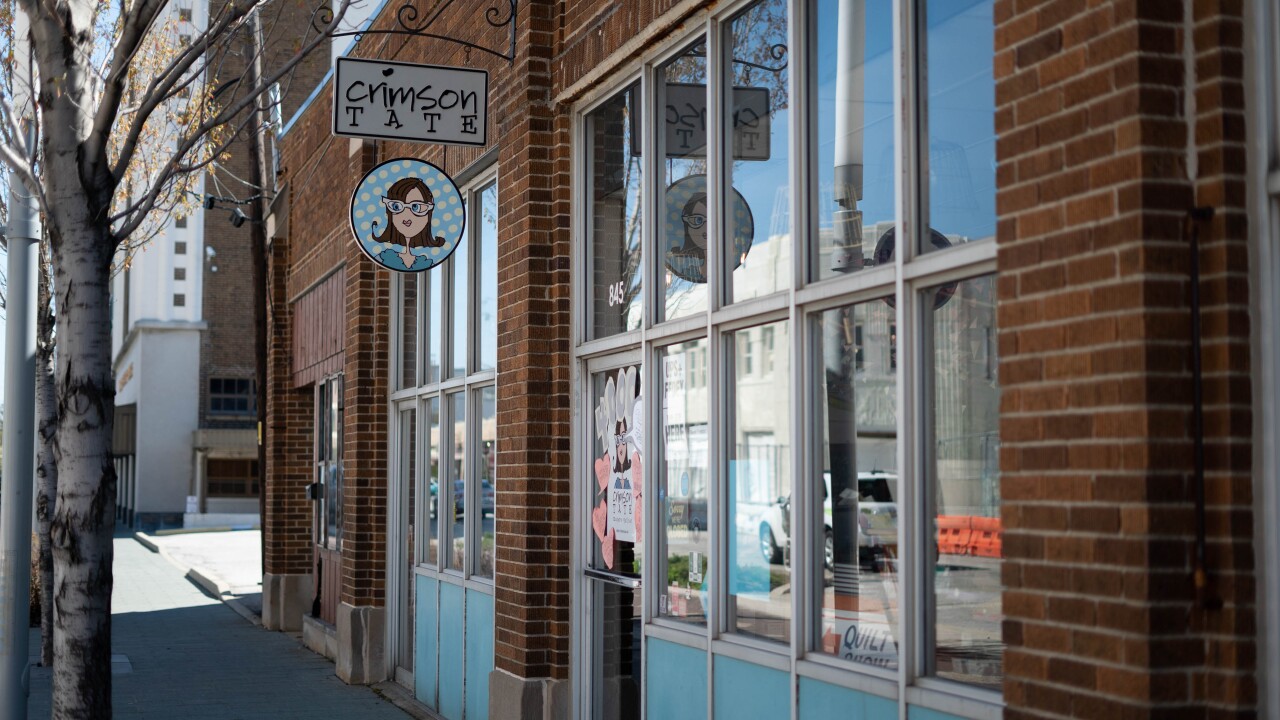 Copyright 2020 Scripps Media, Inc. All rights reserved. This material may not be published, broadcast, rewritten, or redistributed.
RTV6/Erin Kirby 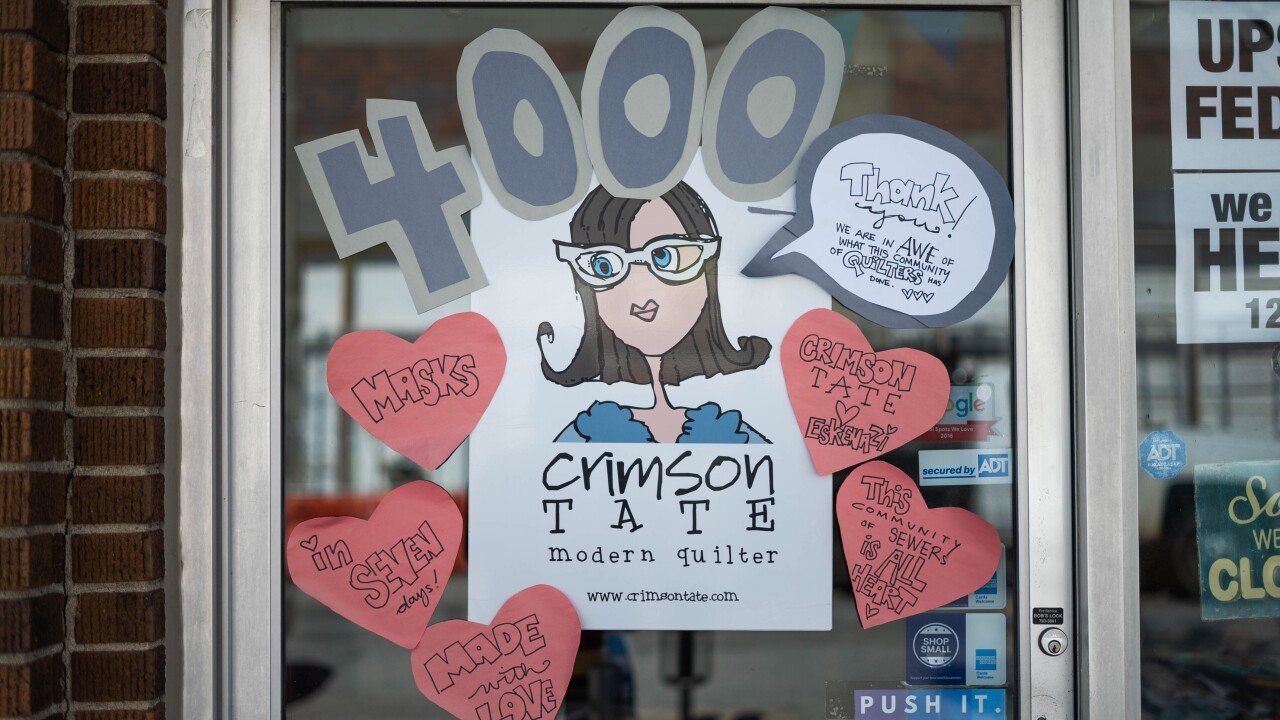 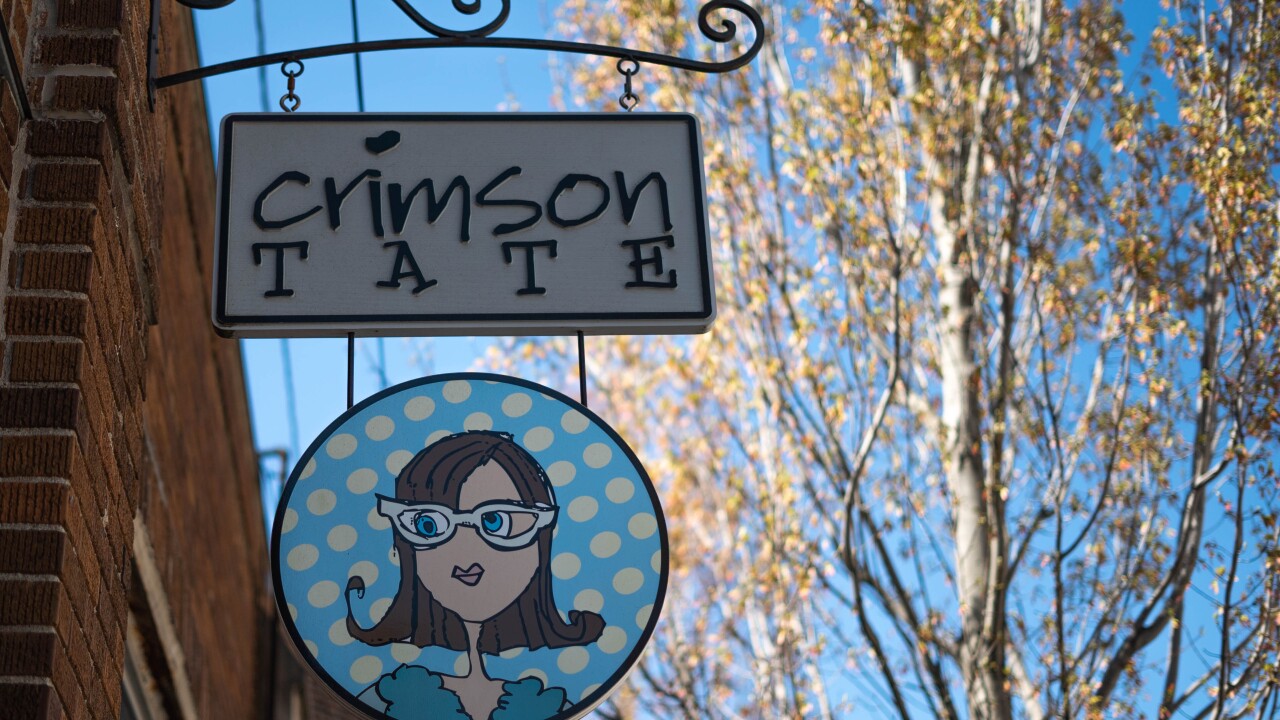 INDIANAPOLIS — More than 140 quilters and sewers across central Indiana pulled together to make 5,200 face masks for Indianapolis hospital workers.

And it was all done in less than seven days.

"I'm not in the mask-making business. That's not my business model, it's not what we're doing at Crimson Tate, necessarily, but we are selling fabric for people to make masks. So, I thought it was really phenomenal and says a lot about the heart of the people who are quilters and sewers in central Indiana. They're just very giving," Heather Givans, the owner of "Crimson Tate," said.

Givans decided to reach out to a friend of hers who works at Eskenazi Hospital after learning that some of the most critical items needed to fight the coronavirus were limited even to hospital workers.

"I, a few weeks ago, texted him like 'whenever you are ready, I can mobilize my people, if you are in need of something. You just need to let me know.' And then like a week later he's like 'it's go time,'" Givans said.

When Eskenazi told Givans they needed 4,000 masks, she was instantly taken aback.

Givans knew she herself and her crew could not pull off that many masks in an efficient timeframe, so she did a call out.

"I thought, 'if I could handpick a few people and those people handpicked a few people' ... and then in like 24 hours, 100 people signed up to make 40 masks a piece. Of course, from there, it just grew bigger and bigger."

Eskenazi procured the fabric and delivered it to Crimson Tate. From there, Givans and her team delivered supplies to the volunteers.

Quickly, Givans realized her goal of 4,000 masks would not only be met, but it would be surpassed.

That's when she decided to donate the 1,200 mask surplus to the 100 Million Mask program in Indy. From there, they gave the masks to the Community Health Network.

"We went as far north as Lafayette ... we had a few people south, a few people in Bloomington and Martinsville. And far out in Brownsburg and to New Pal. But most of it was happening in Indianapolis," Givans said. "I identified seven or eight people who were team captains and said 'I'm gonna have my brother-in-law bring you a trunk full of stuff.' and they put it on their porches to go and pick them up closer to their home."

"I'm impressed with this community, to be honest with you. It's so giving, and it's an honor to be a part of it," Givans added.

The 4,000 masks at Eskenazi is only two days worth of rotations for hospital workers. The masks are laundered after every shift.

"The fabrics that we have at Crimson Tate are very reflective of what's happening in design right now," Givans said. "So you can make something that actually fits your decor instead of it having a super time-period sensibility to it."

Givans storefront at Crimson Tate is not open to the public, but it is open for online shopping.

"People are making masks, and they need sewing supplies, and ... this is a good stress reliever for a lot of people, like to have a craft project to work on," she said.

Givans' crew is doing what she calls "Working Solo Days," where only one employee will be in-store every day. During which, they get orders shipped.

MORE | Here's how to make your own face masks using fabric |