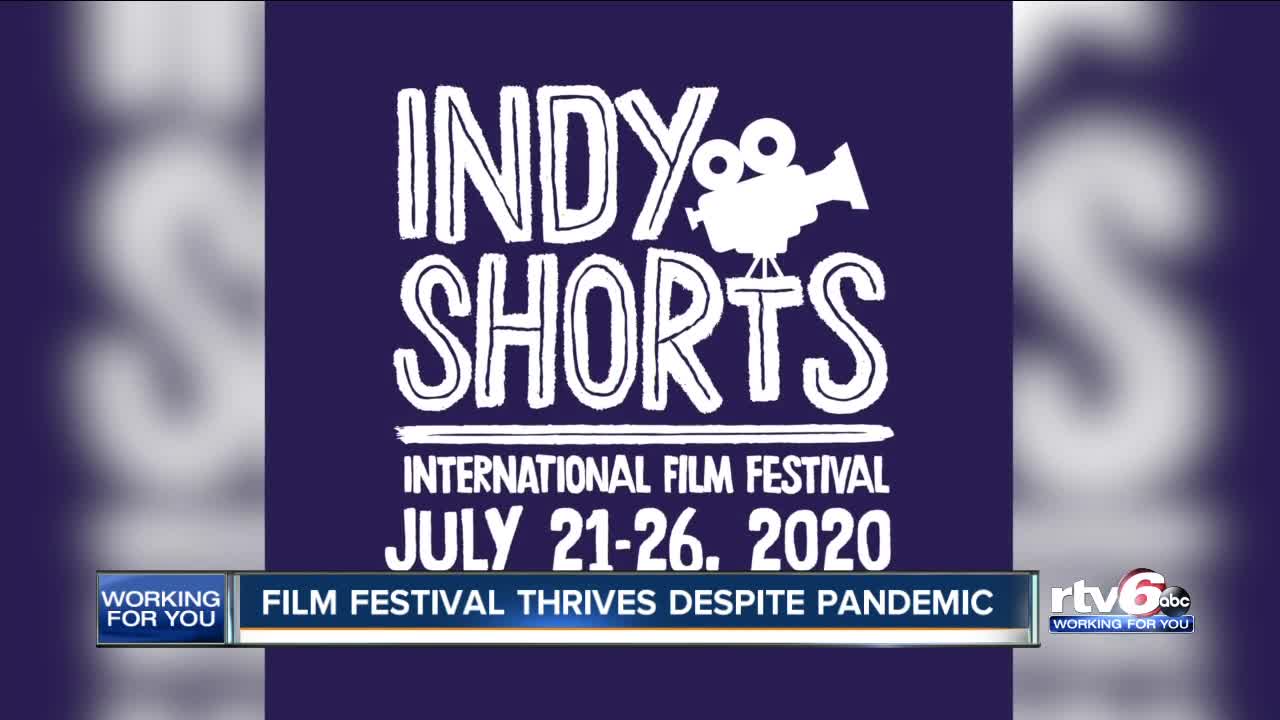 INDIANAPOLIS — There is no shortage of filmmaking talent in central Indiana. Much of that talent will be showcased this week at the "Indy Shorts International Film Festival" put on by "Heartland Film."

"It was really important for us to carry that festival forward ... not only for our audience but also for our filmmakers," Jessica Chapman, marketing manager for Heartland Film, said.

Chapman said Indy Shorts International Film Festival is in its third year and must go on despite the pandemic.

"Film festivals around the country are being canceled and postponed. They really rely on us to get their stories out, to tell what they've been working on over a year, maybe a couple of years," Chapman said.

The film festival starts Tuesday, where attendees can watch more than 100 short films from the comfort of their home.

It's something very different, but people have taken to the idea, according to Chapman.

"We've actually sold over twice as many film festival passes as we did last year," Chapman said.

But letting people watch from their home isn't the only thing they're doing differently this year. Thursday through Sunday, Tibbs Drive-In will be playing several of the festival films, as well.

"I think there's something new and fun about going to the drive-ins, even though it's an older concept," Chapman said. "I think it's something that people don't think about. It's a new experience for them."

If you would like to check out the festival, visit heartlandfilm.org.