'It's really surreal': Kountry Kitchen reopens for carryout and catering at temporary location 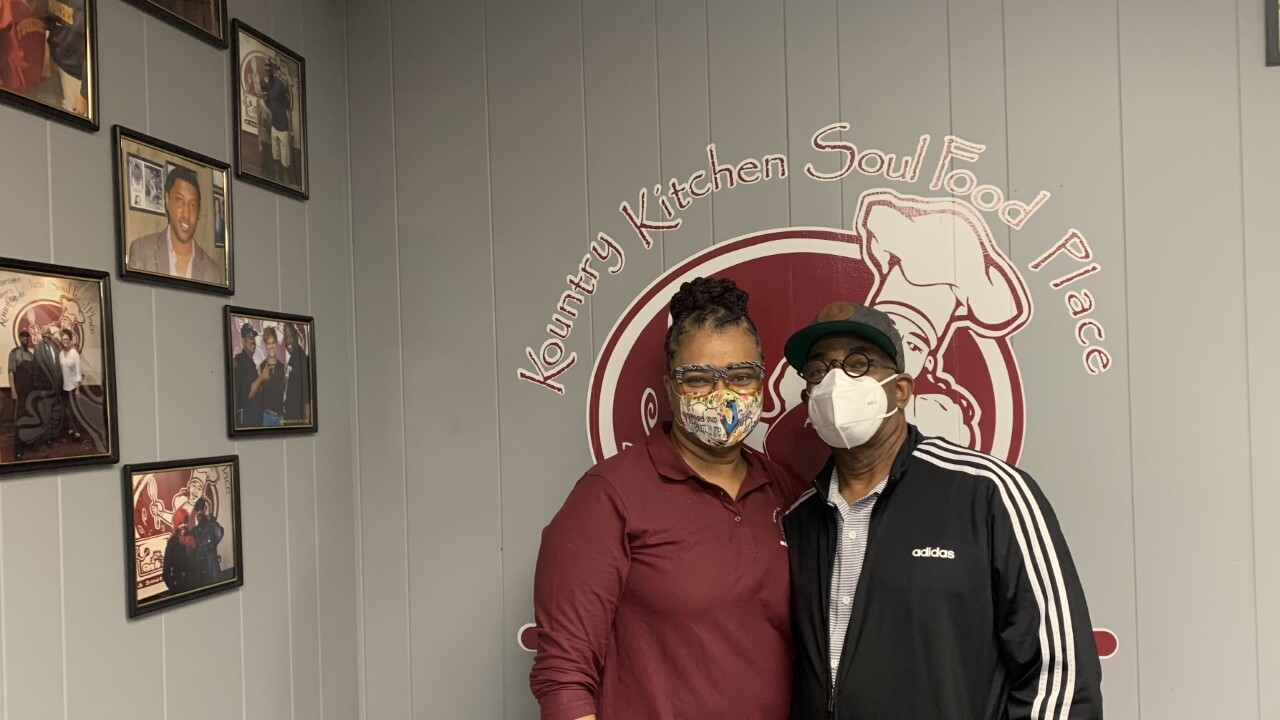 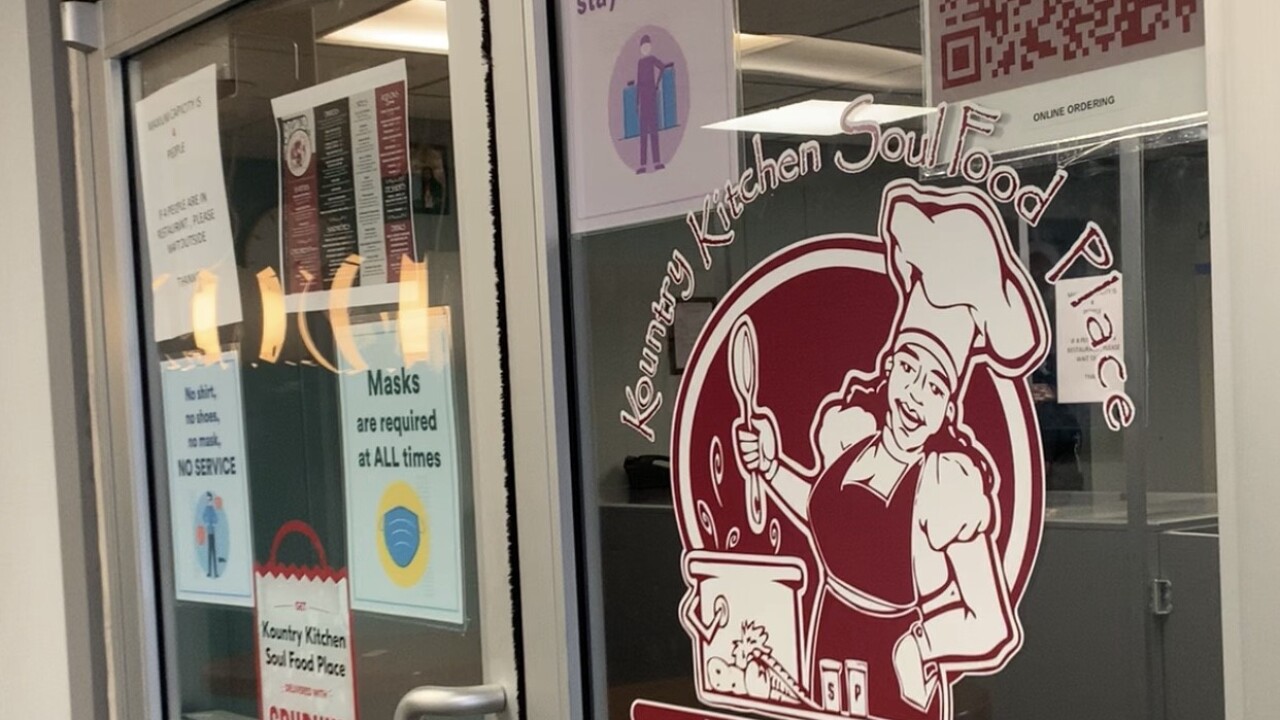 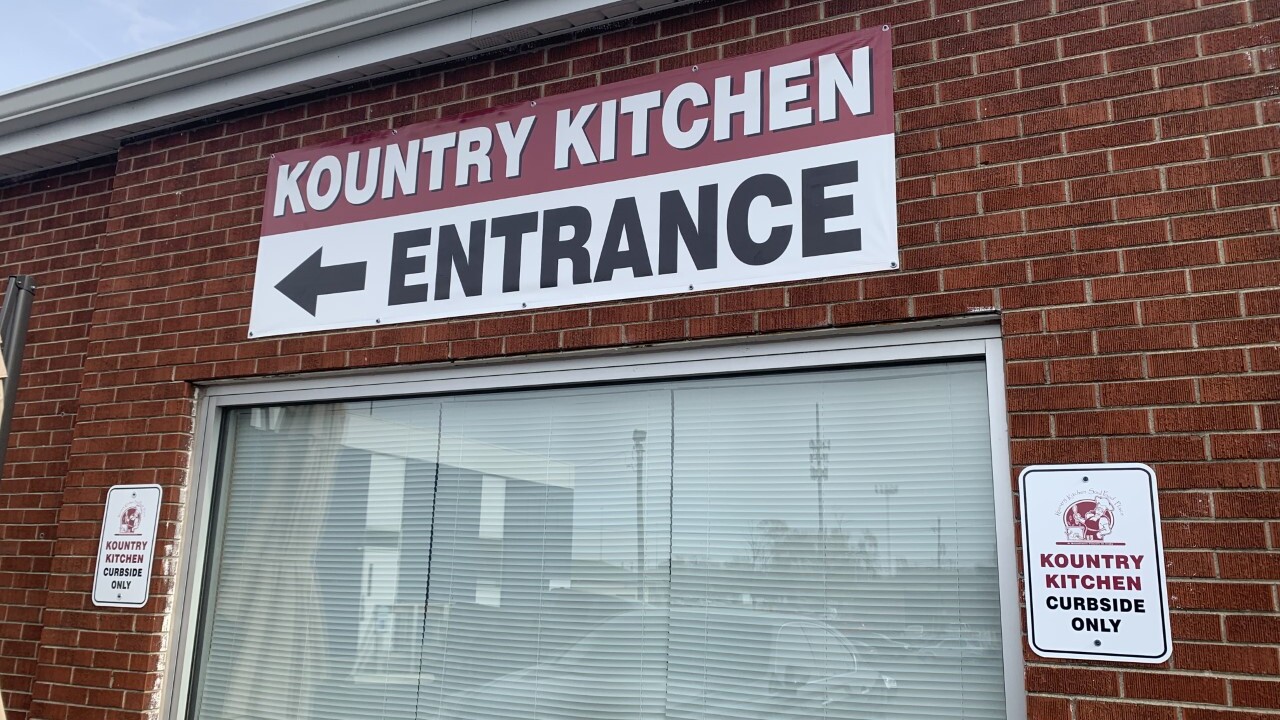 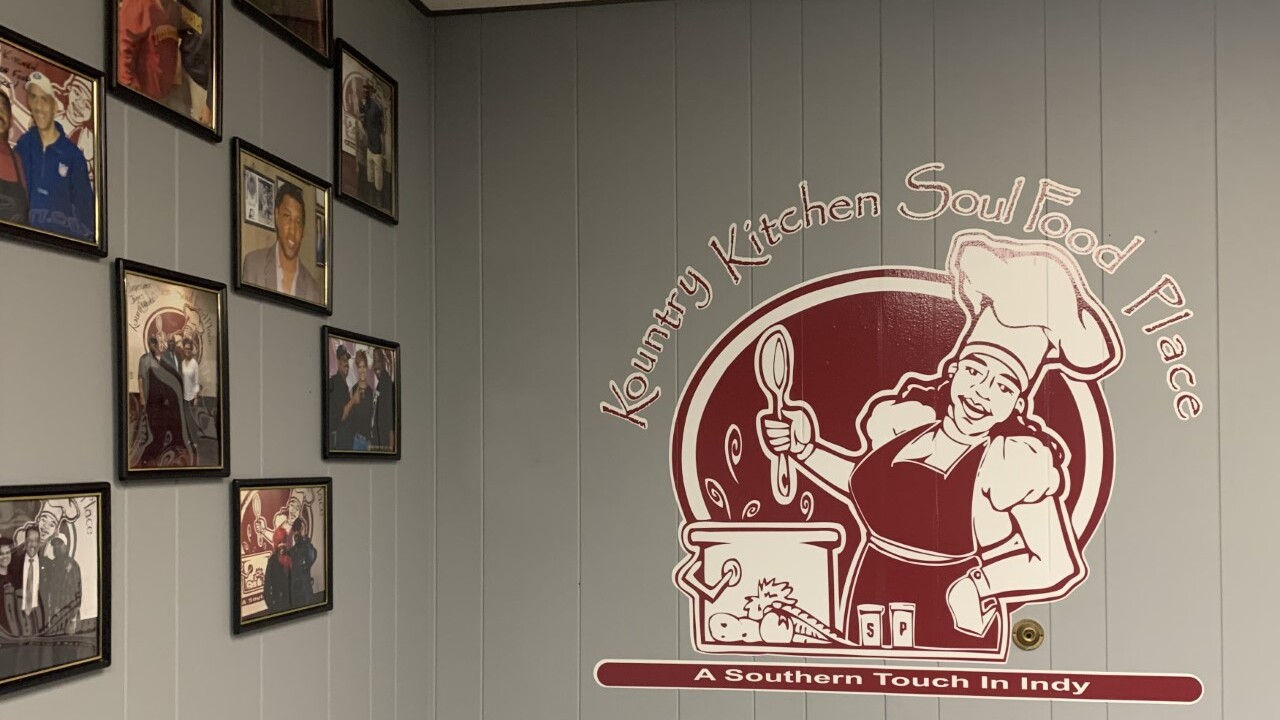 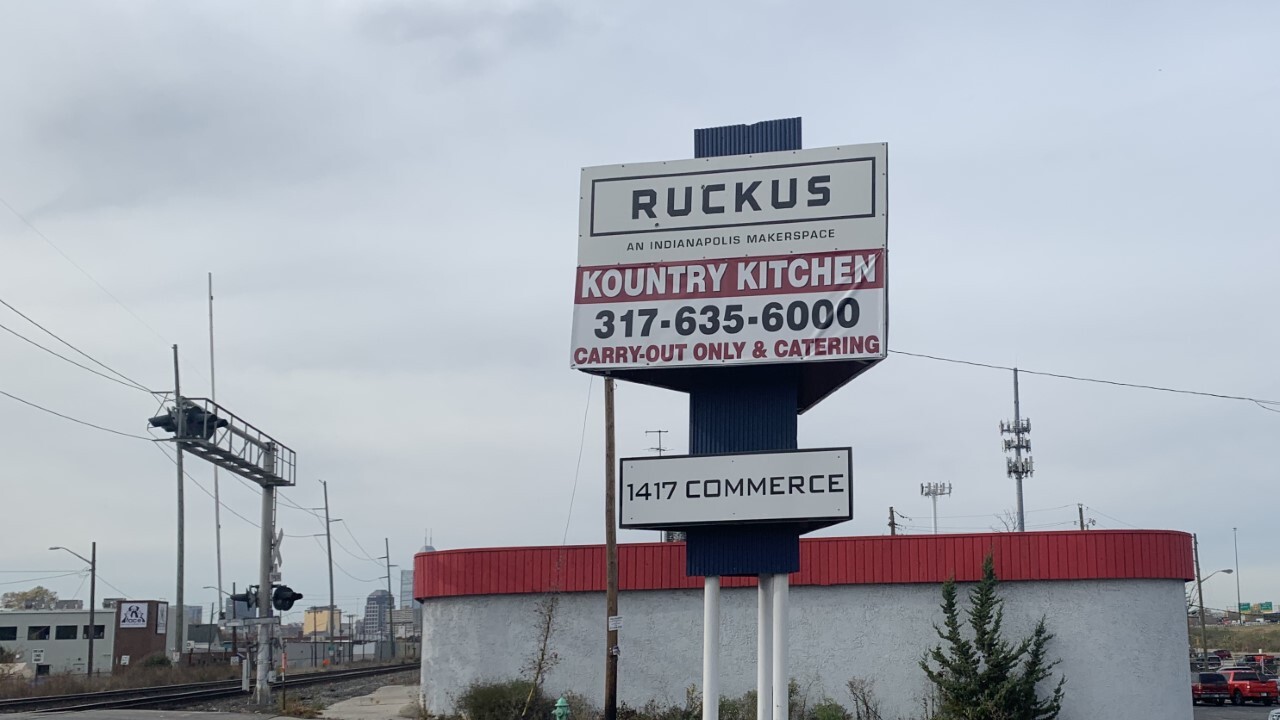 The community staple endured a devastating fire in January that forced the owners, Cynthia and Isaac Wilson, to close the soul food restaurant.

Now, Kountry Kitchen is offering carryout and catering inside of the Ruckus Building at Massachusetts Avenue, on the near northeast side.

"In this building, we were starting our catering business back up, and since we were here, we thought maybe we should do carryout also," Cynthia Wilson said.

The Ruckus Building is a temporary location until their new building, which will have both dining and event space, is finished being built on College Avenue. According to Wilson, the new foundation is expected to break ground within the coming months.

When Kountry Kitchen first announced they would be reopening at a temporary location, the news was extremely well-received amongst a community of hundreds of thousands of fans for the soul food restaurant. The Wilson's call their community of supporters "family" and are happy to be back serving food again.

"It's been surreal," Wilson said. "We've been very busy. The community has come out and supported us, and ... we're grateful for that, and we just thank everybody for supporting us."

After being open for more than 30 years, Kountry Kitchen has not only acquired loyal customers but traditions.

"The reason we started on Election Day is because for the past many many years, during any kind of election, Kountry Kitchen was the place for most of the Democratic politicians and even some of the Republicans to come and eat. So, on their lunch breaks, and in between campaigning, they would come and eat lunch with us," Wilson said.

Wilson said it feels good to be back open and serving their customers who come from near and far.

"We opened at 10:30, and I had people sitting out in the parking lot at 9:45, waiting to get in," Wilson said. "It really made us feel good that people are still supporting, and, as I said, it was Election Day, so it was really chaotic, and people were just stopping by to pick up lunch and dinner."

"I'm telling you, it's amazing. It's really amazing. The restaurant has been in my husband's family for a number of years, and just to have the people that we currently have — we have their parents, we have their grandparents — it's amazing, and it's really surreal. We just wanted to let everybody know that we appreciate the support."