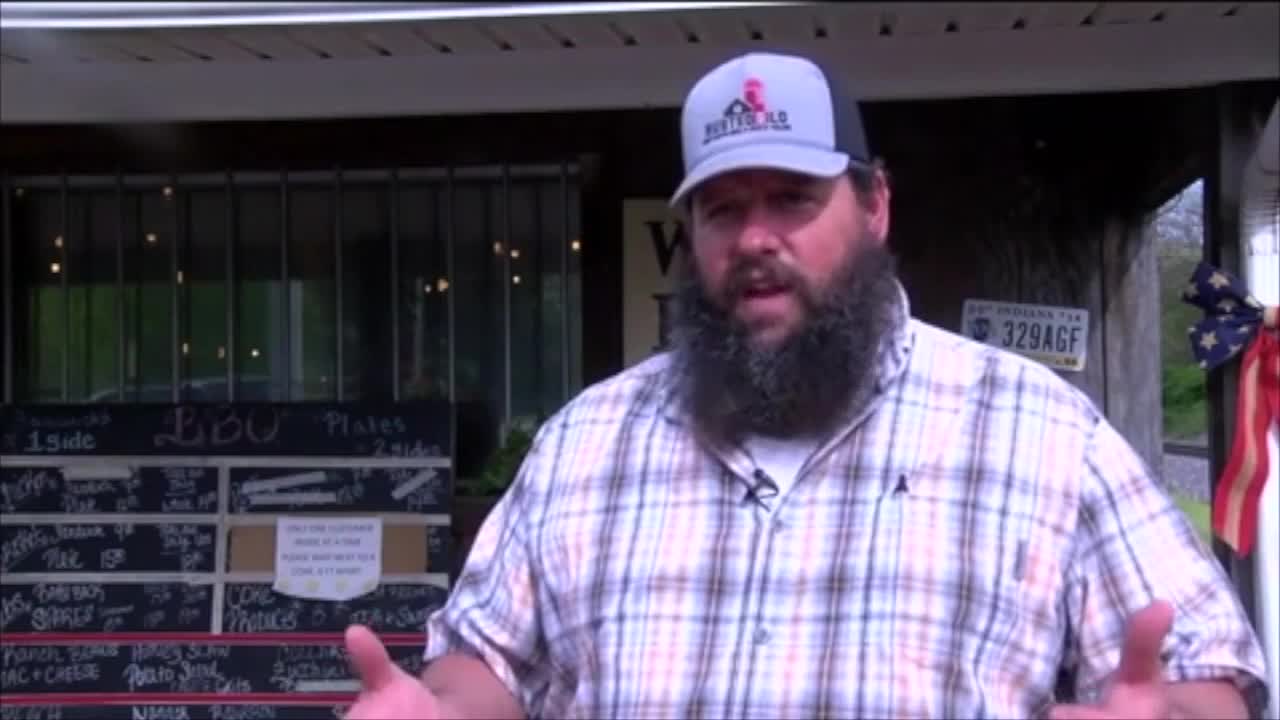 It’s always been known as “The Shack by the Tracks” to those who love it. 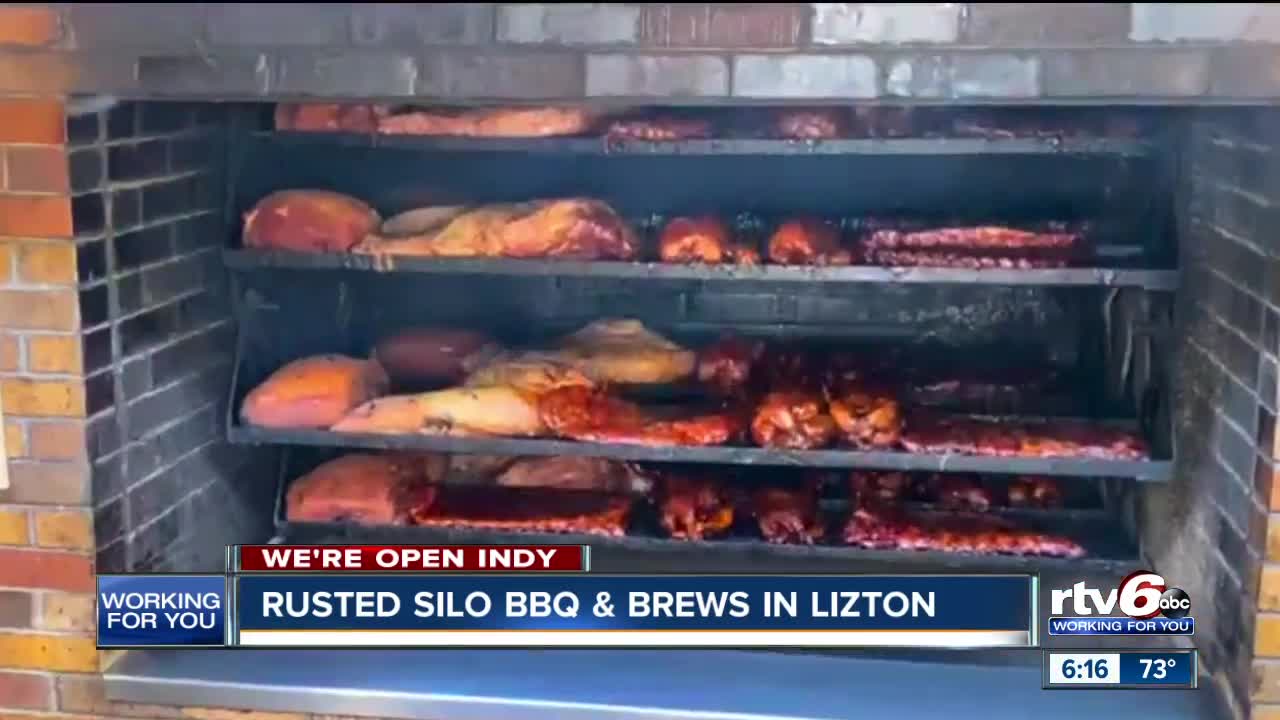 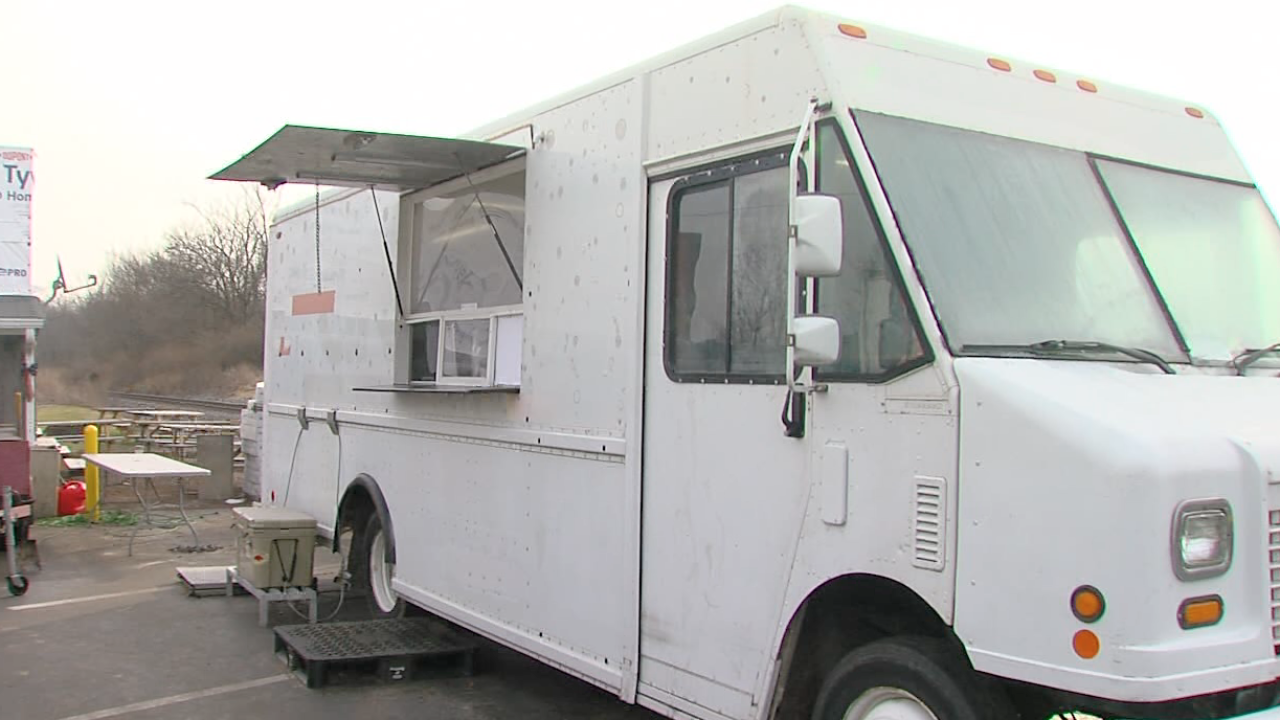 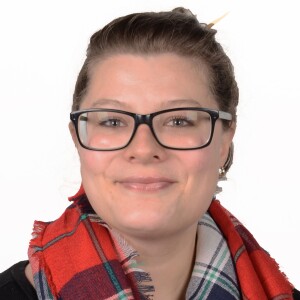 LIZTON — It’s always been known as “The Shack by the Tracks” to those who love it. And it will be known that way again: That’s the promise from Robert Ecker, owner and pitmaster of Rusted Silo Southern BBQ & Brew House.

You never expect to answer a phone call and find the fire department on the other line, but that’s what happened to Ecker on Oct. 21. An electrical fire led to the shutdown of the entire brewhouse and kitchen.

It’s the kind of event that could end a business, especially during a global pandemic.

But as he helps guide the restoration team fixing up the shack after the fire, Ecker and his other team – his award-winning barbecue team – are thankful they still get the chance to practice their craft on a daily basis.

“We had the truck,” Ecker said. “It just provided the perfect opportunity for us to continue doing what we do on a somewhat smaller scale. To continue to serve the folks of Hendricks County. And keep cooking! That’s what we love to do.”

It took less than two weeks for them to get all the paperwork and permits they needed from the county to get the Rolling Silo off and running. They set up operations in the parking lot of the Rolling Silo, with smokers and grills outside.

The food truck was a hidden ace: Meant to be.

“From a COVID perspective, because we are working out of the food truck, it kind of naturally creates a barrier for us,” Ecker said. “We still mask and do all the appropriate things. But it’s just another level of protection for customers. They can order online. We have the orders ready for them. All they have to do is pull up or call us we will take it out to them.”

As business keeps moving out front in the Rolling Silo food truck, a different kind of work continues inside. Ecker did all the original work on the place himself, so he’s keeping a close eye on the work that’s meant to restore his brewhouse to its true former glory.

Ecker says he hopes to open the main Rusted Silo after the new year.

“It really helped us to see that even though we had the pandemic going on, people still wanted to get out,” Ecker said.

With a location just west of the big city and on the way to a few recreational lakes, Rusted Silo saw plenty of summer traffic from Hoosiers headed out for a day in the open. They’d been trapped in their homes due to social distancing. A stop for some barbecue on the way to the lake? Just what the doctor ordered.

“We had a beautiful summer,” Ecker said. “It was a good way to get people into the outdoors as well as remind them: This isn’t going to be the end of us. We’re not going anywhere.”

Watch our original story from earlier in 2020 in the player above.