Two sisters have overcome two separate economic hardships in their successful cheesecake shop: first, the federal government shutdown of 2018 and now the coronavirus pandemic of 2020. 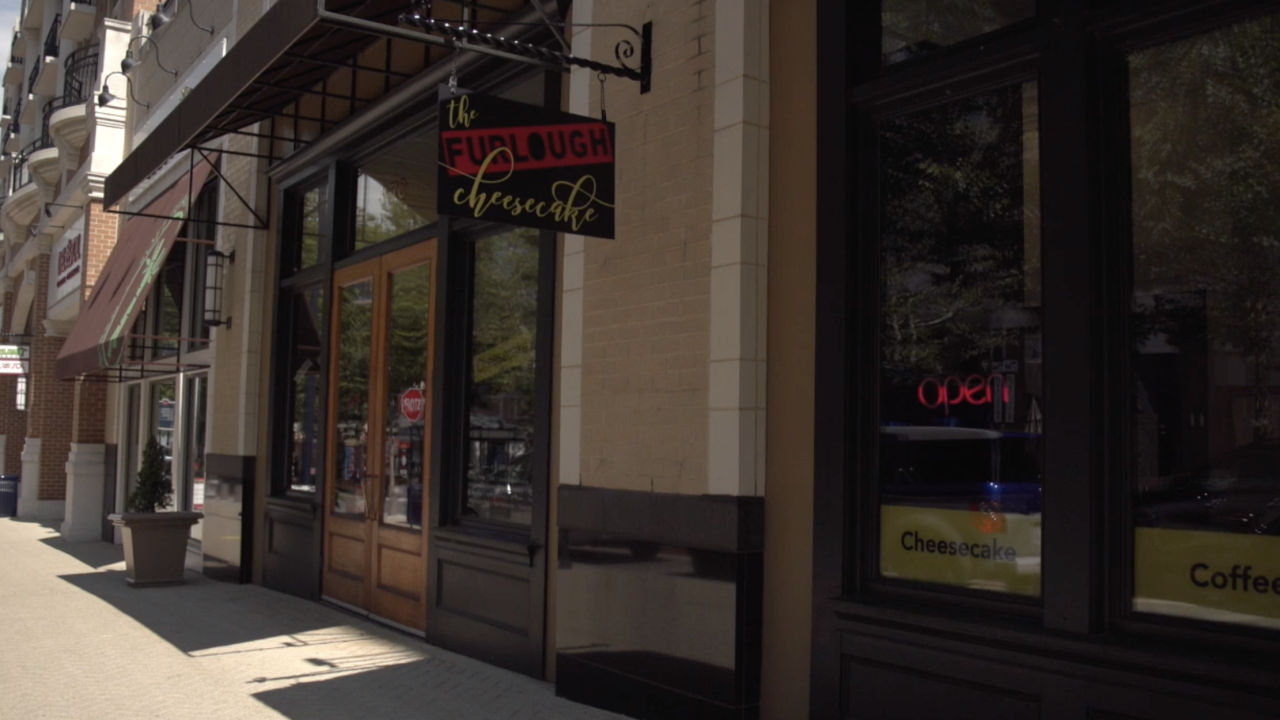 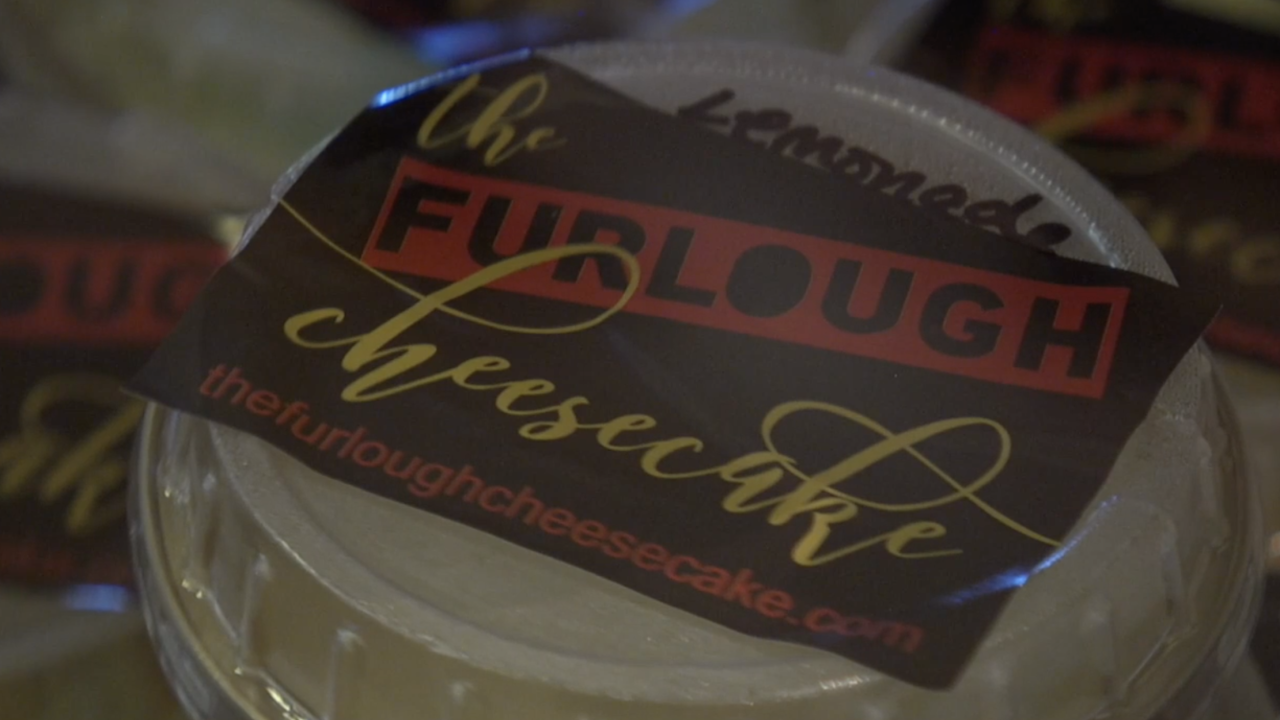 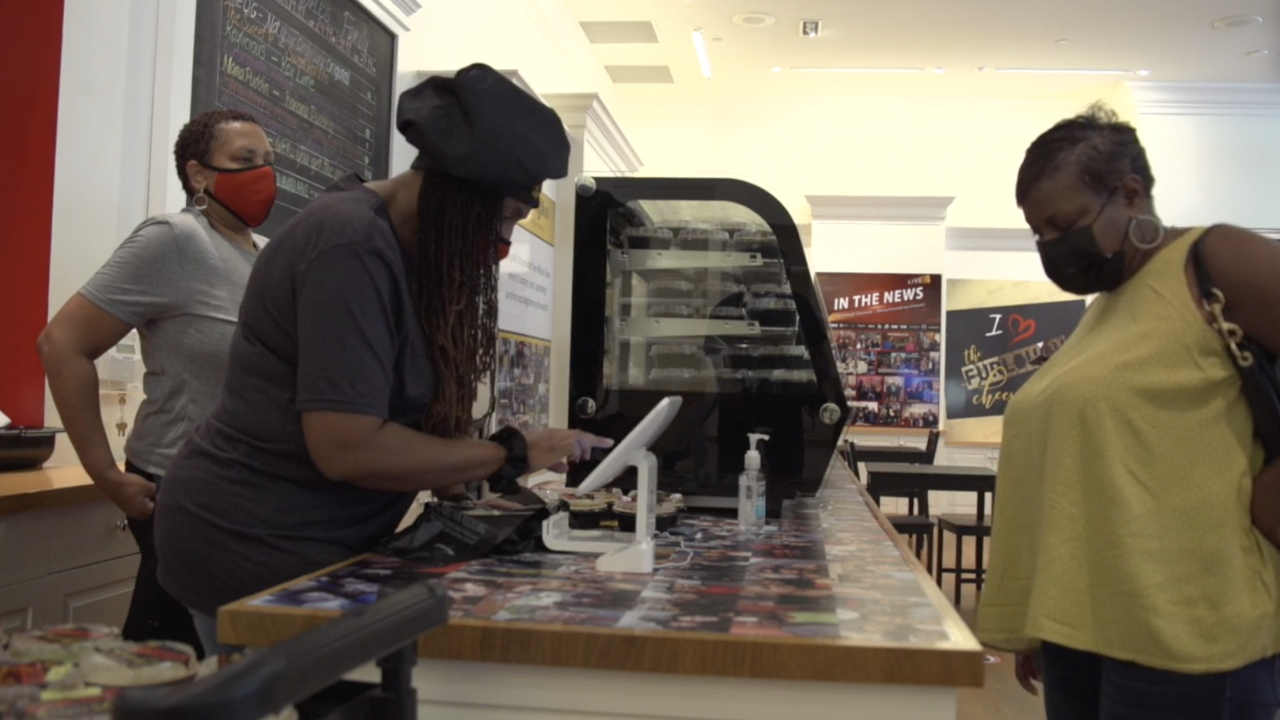 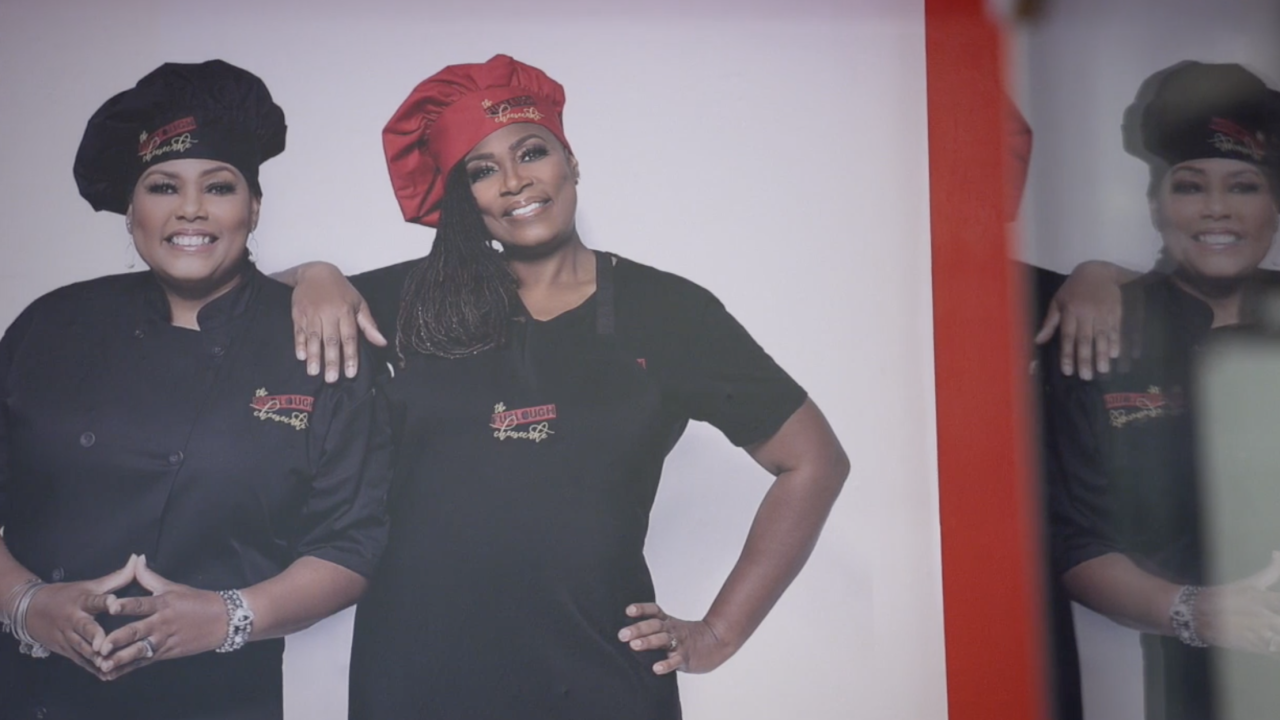 OXON HILL, Md. -- For sisters Nikki Howard and Jaqi Wright, life comes down to a handful of ingredients.

It’s cheesecake that started them off on a new journey, while the two were furloughed during the federal government shutdown two years ago.

“We went through the holidays just praying that it would let up,” Wright said. “And it didn't.”

“So, for New Year's Eve service, I made sweet potato cheesecakes,” Howard said.

Wright continued, “She gave them to me put it in the fridge. I had no idea, until I asked, ‘Who made those?’ And she said, ‘me.’”

Howard said her mother and Wright began eating some of it, before her mom declared, “she said, ‘it's so good you can sell it,’ and light bulbs went off.”

That is how their small business, called “The Furlough Cheesecake,” came to be. At first, they started by simply selling them online, but it quickly snowballed from there, right into area Walmart stores.

“I had no idea that that one cheesecake would change everything,” Wright said.

“So, we started our business during a furlough and we opened a store during a pandemic,” Wright said. “It makes us sound crazy, honestly, but it just happened this way.”

At The Furlough Cheesecake, they know timing is everything.

“We just took a leap of faith,” Wright said.

Faith that has guided them through two – separate – tough economic times.

“There's so many people out there struggling and suffering,” Howard said, “and being a minority-owned business, you know, we feel a responsibility to shed a good light on our community.”

It’s all just one part of their unusual recipe for success.