The Indy Hospitality Coalition is working to save our beloved hangouts. 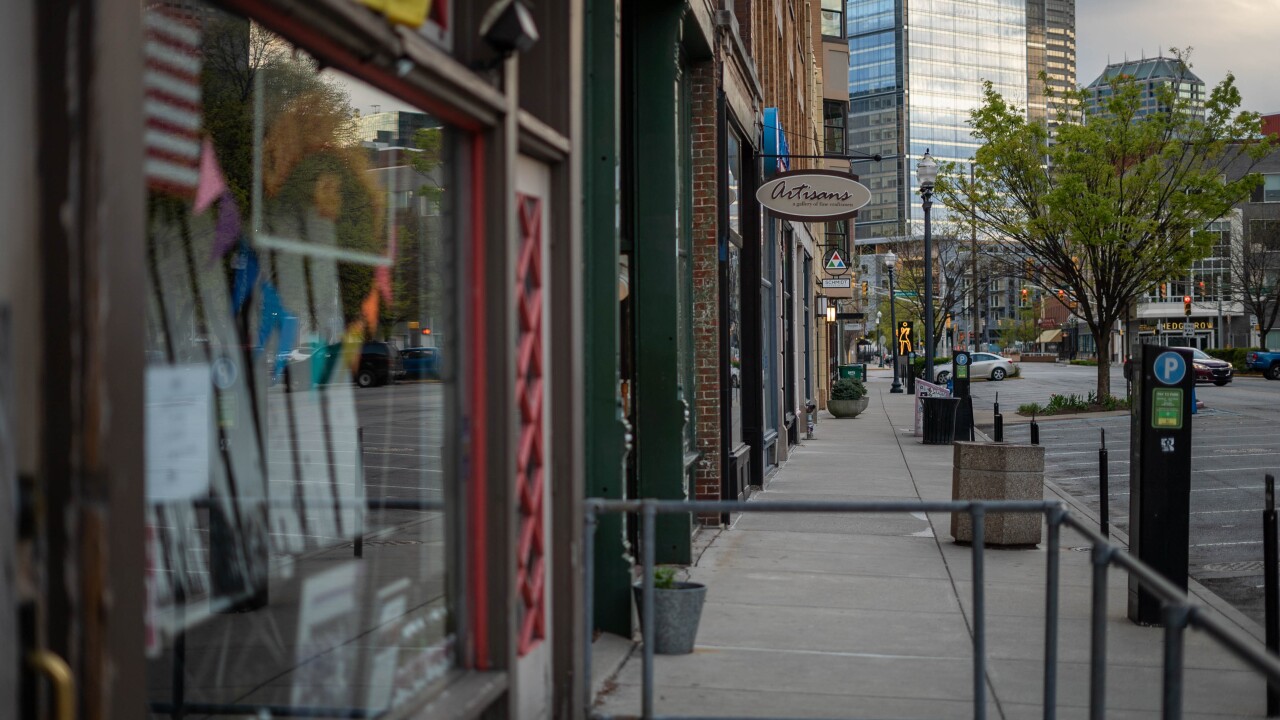 Copyright 2021 Scripps Media, Inc. All rights reserved. This material may not be published, broadcast, rewritten, or redistributed.
RTV6/Erin Kirby 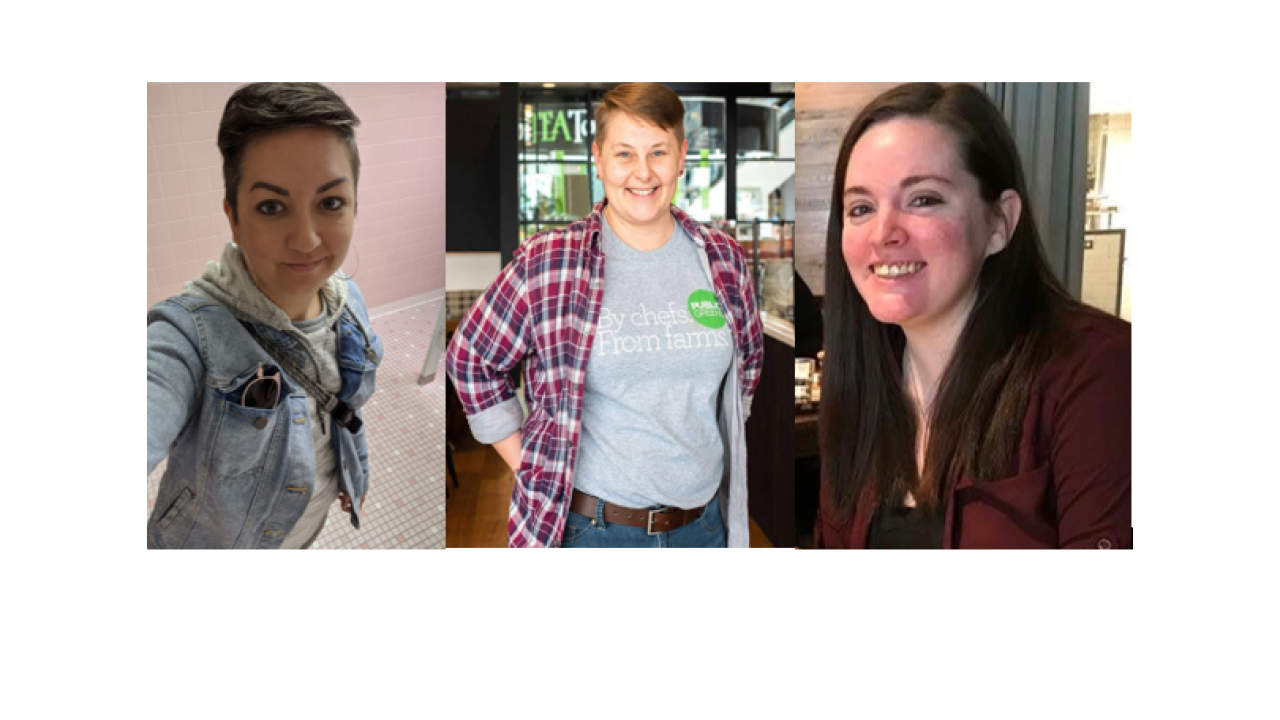 INDIANAPOLIS — The Indianapolis region is home to just under 43,000 small businesses that employ more than 500,000 people.

Much of what restaurateurs make is funneled back into their restaurants, and this was true before the COVID-19 pandemic began. Independently owned small businesses were already teetering on a thin line; the grim truth is most of them can't survive this.

The people most impacted by the ongoing closures and the fallout of the dining-in economy, however, are the workers — servers, bartenders, cooks, bussers, managers, hosts, etc.

"These people are the fabric of the businesses. We make these businesses run," Heather Storms, the general manager of "Ball & Biscuit" on Mass Ave, said.

The founders of the Indy Hospitality Coalition — Alexis Gillen, Suzanne Pearcy and Heather Storms — are working to prevent the predicted fallout of our beloved hangouts and to protect our local hospitality community.

"We're trying to find collective power. We're not owners. So, we have to rally the troops and collectively see what their needs are," Suzanne Pearcy, the general manager of "Public Greens," said.

The IHC came together due to the zest of Alexis Gillen, who has worked in various areas of the Indy service industry for 14 years now. Gillen started seeing different coalitions popping up on her Instagram after the stay-at-home orders, and wanted to be apart of something similar in Indianapolis.

"They were just being loud and making really good points," Gillen said. She reached out to leaders in the industry to see if anything was being done from the inside.

"What are we doing with this? Are we just going to sit here and do nothing? Or are we going to stand up and do something?" Gillen continued, remembering all of the questions she had. "We need to get this at least talked about because the owners just aren't doing anything, because, you know, they're all fighting for their lives. But someone had to stand up and do something."

Each one of the women has close to 15 years worth of experience in the industry, and have seen first hand the growth of Indy's culinary scene. They don't want to see it go away without a fight.

IHC is designed to consolidate the multiple brackets of rolling information while mobilizing those who work in the industry and those who enjoy the work of the industry.

Gillen, Pearcy and Storms are actively seeking answers out of local officials and politicians. They're asking the vital questions that many service industry workers may need solutions for, but someone who's never worked in the industry before may not know needs to be addressed.

"We're working to kind of explain how a restaurant works to a non-restaurant worker, as well as all of the ecosystems that it touches on," Gillen said. "I mean, there are so many things that go into a restaurant that you just don't even think about."

For instance, although the coronavirus crisis is and was out of business owners' hands, most are still expected to pay multiple sources as if things have not changed — as if their business doors were not forced closed.

Many of these businesses have questions about rent forgiveness, paying sales taxes, extending the time security of loans, and insurance premiums. Items that still, in many cases, have been left in limbo.

"The goal of the coalition is to definitely access our political will and power to get some provisions made for restaurant and hospitality workers and business owners outside of the PPP, outside of the CARES Act. Because those SBA loans and PPP's do not address the needs of restaurants. The model doesn't work," Pearcy said.

The Indiana restaurant industry could lose as much as $920 million in sales this month because of the COVID-19 pandemic, according to the Indiana Restaurant and Lodging Association.

Nine in ten of these restaurants have fewer than 50 employees, according to the National Restaurant Association.

"We're trying to represent the smaller privately owned businesses that are largely being ignored and left out because we don't have that political weight behind us. We don't have that millions of dollars behind us," Storms said. "We are working for the mom and pop businesses that employ fewer than 50 people. These are the people that really seem to be left out and don't really have anybody advocating for them."

"In addition to supporting the businesses, so that we have a place to come back to, also help the people that serve you on a daily basis and make our community so unique and special and the place that you want to hangout," Storms continued. "The place is part of it, but the people are most of it. So, if you want to help, help us."

IHC has dozens of resources for businesses, laid-off service workers, and Hoosier-specific help, on their website right now.

"There are little things that you can do that won't cost you anything," Gillen said.

Here's how the IHC says you can help right now:

So far, the following businesses have signed in solidarity with the IHC:

Local businesses and service industry workers can learn more on their website, indyhospitalitycoalition.com.