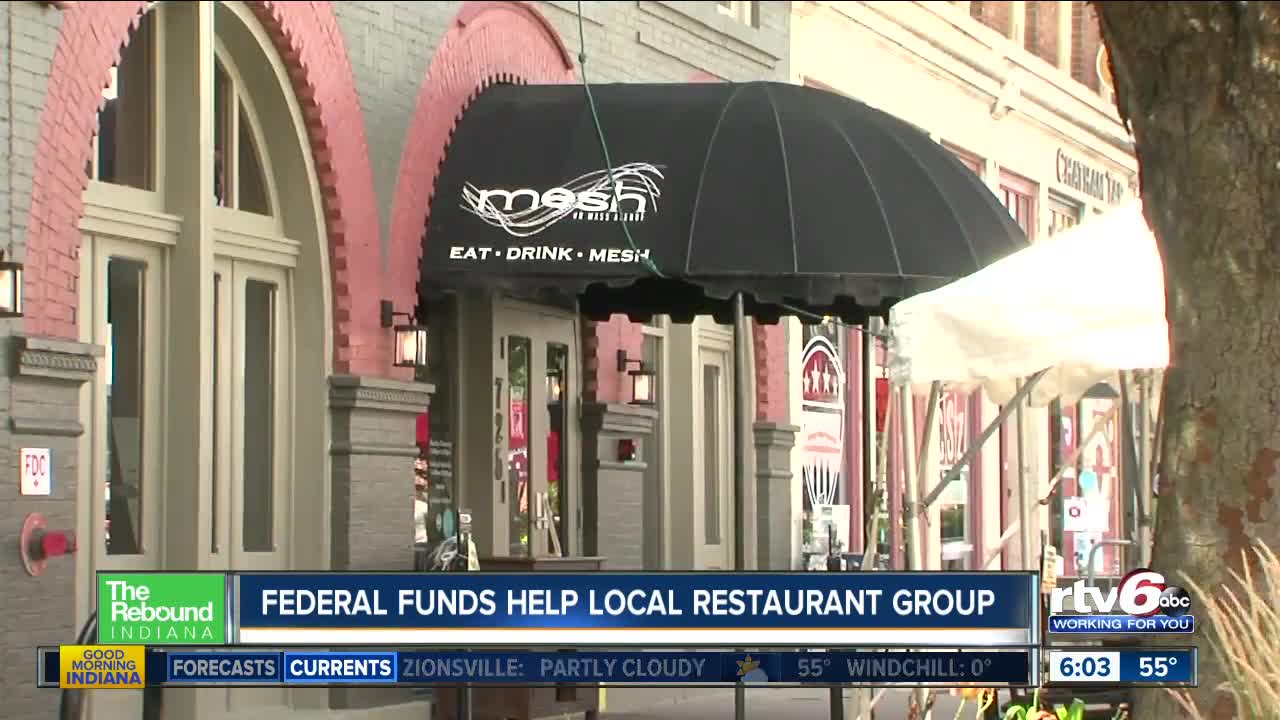 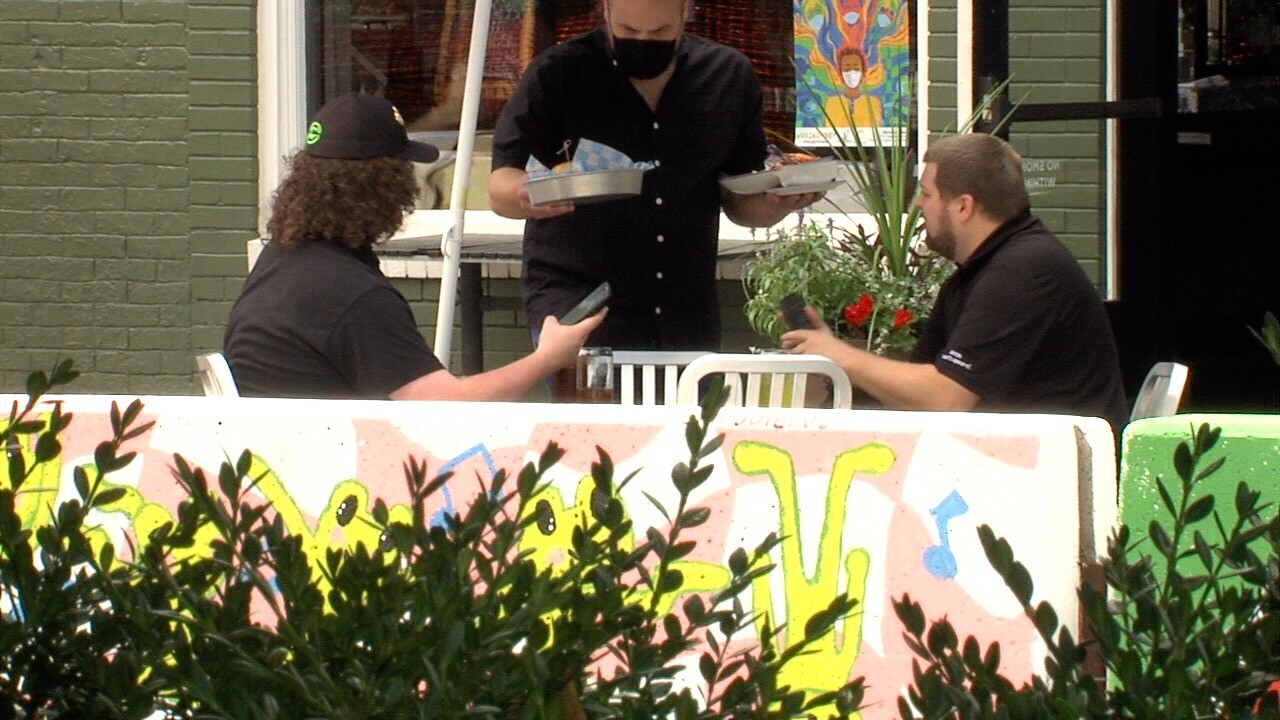 The Rebound is our commitment to ensuring systems in place are helping businesses and workers get back on their feet amid this pandemic.

INDIANAPOLIS — Call 6 Investigates is digging into how some central Indiana businesses received millions in federal funding yet also eliminated jobs.

Two workers contacted RTV6 saying they were laid off by Cunningham Restaurant Group, and one employee told RTV6 that CRG received money from the Paycheck Protection Program — federal funds meant to help businesses keep workers on their payroll.

Businesses do not have to pay the loans back as long as they’re used mostly on payroll costs, mortgages, rent and utilities.

Cunningham Restaurant Group would not say the exact amount it received. A spokeswoman said of their 1,600 employees, they’ve used the PPP loans to help retain 85% of their workforce amid the pandemic.

Carissa Newton, director of marketing for CRG, said some employees left on their own and other positions were eliminated as restaurants restructured due to loss of revenue. The restaurant industry has been hit hard by COVID-19, as government restrictions have forced them to close temporarily and limit capacity.

CRG declined a request for an on-camera interview, and instead provided a statement.

“Cunningham Restaurant Group received eligible funds under the Paycheck Protection Program. Since receiving the funds, we have been able to do exactly what the program was intended to do, in that we have re-employed the bulk of our workforce (over 85% to date) and re-opened our restaurants to service guests at the levels defined by area officials. We are meeting all outlined requirements of the program and will continue to do so until this crisis subsides.”

SBA District director Stacey Poynter said in general, businesses that have PPP loans have to retain 100% of their full-time equivalent jobs for the loan to be 100% forgiven.

In the PPP Flexibility Act, though, Congress included some safe harbors around the job retention element for PPP loan forgiveness.

If a PPP loan recipient does not retain 100% of the jobs and does not meet the safe harbors, the PPP loan forgiveness amount will be reduced, said Poynter.

"When they ask for forgiveness they will have to prove how many jobs they retained through this process," said Poynter.

That means Cunningham Restaurant Group will likely have to pay back some of its loan, in other words, not all of the loan will be forgiven.

Billions of dollars are still left in the Paycheck Protection Program.

"The PPP program is still open through Aug. 8,” said Poynter. “If you haven't applied, please apply."