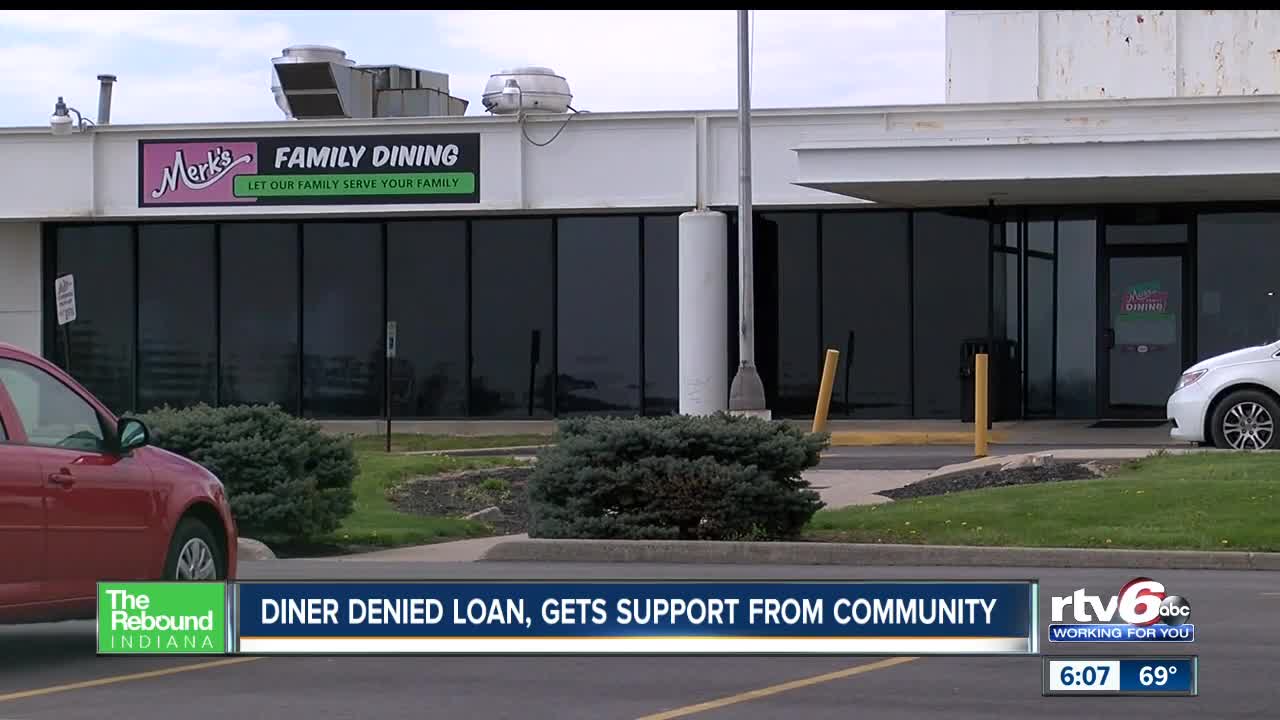 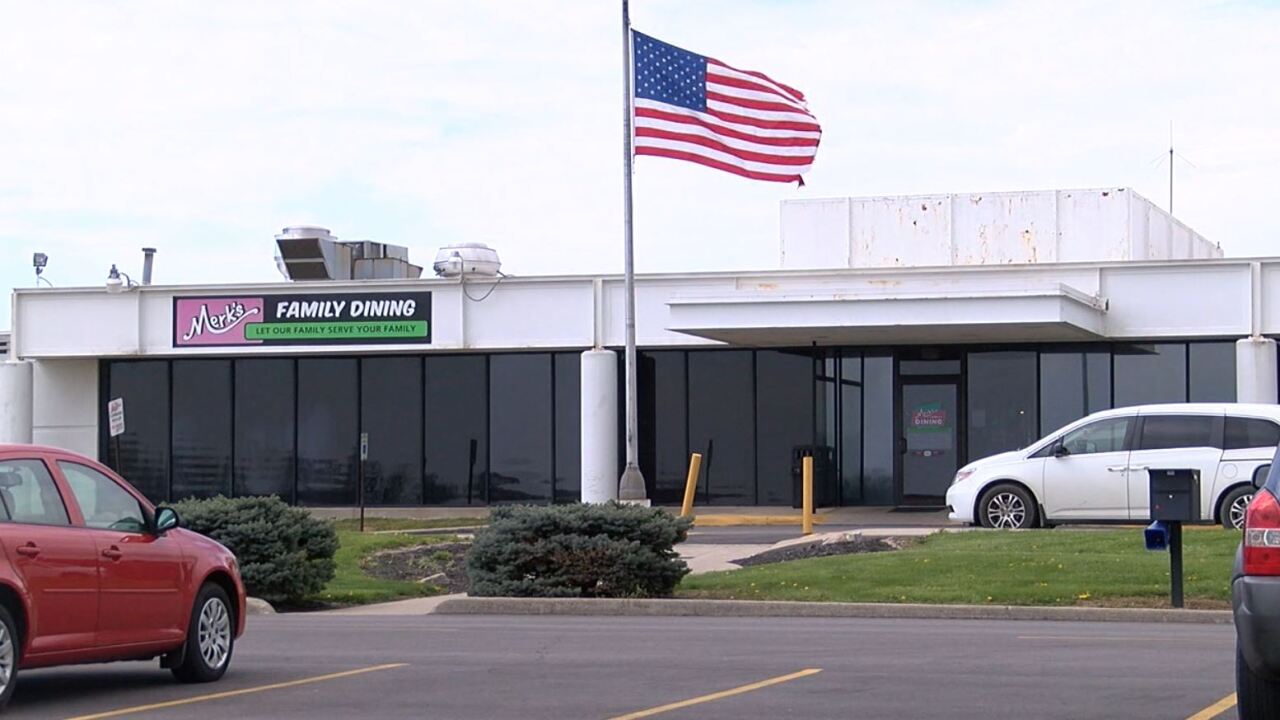 MUNCIE — It's no secret that COVID-19 restrictions are hitting small businesses hard. After losing 90 percent of their customers and having no indication as to when a sense of normalcy will return, finding out they were denied for a small business loan was the final straw for the owners of Merk's Family Dining.

"To say the least this is the worst thing that has ever happened to us in 30 years in business," Tim Merkel, of Merk's Family Dining, said.

Merkel said he was relying on that loan but he thinks the money was already gone by the time his bank processed the application.

"We did everything the way we were supposed to do it but I don't think they knew how overwhelming it was going to be as far as all of these loans coming in at once," Merkel said. "I think they underestimated the amount of money people were going to need."

The business put a post on Facebook saying they'd likely have to close their doors for good if business didn't pick up. The response was immediate.

"The very next day we were shortstaffed and it was just unbelievable how many people came through the next day," Merkel said.

And it's been that way since. The diner has already had to call some laid off employees back to work. The support from the community has been overwhelming, Merkel said.

"It's incredible. It was very emotional," Merkel said. "It's hard to see it because people are just wonderful here. This has got to be the best place I've ever lived in my life. Our customers are great."

The community support will help the diner keep going as they hope to apply for a small business loan again under the second round of funding.