Big Ten non-conference schedule decision. What does it mean for IU and Purdue?

Each to lose three non-conference games 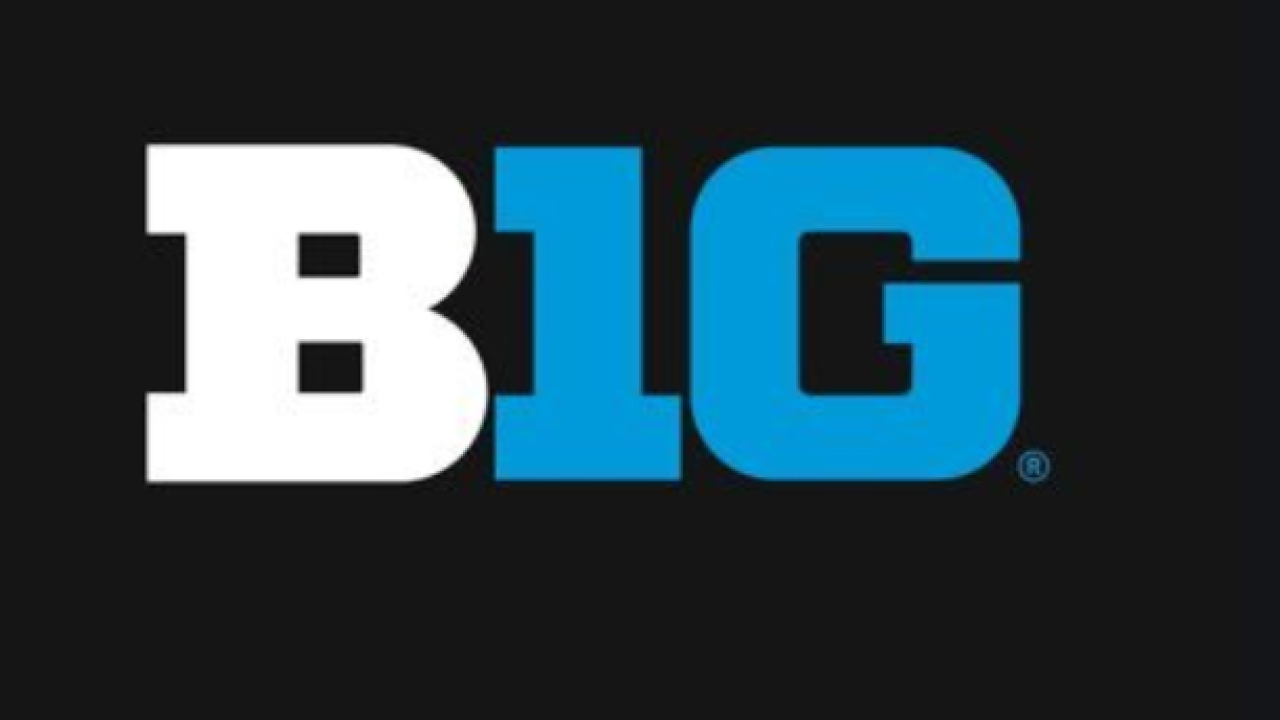 INDIANAPOLIS — In a year in which there have been more questions than answers about the short-term future of pro and college sports, Thursday's decision by the Big Ten Conference leaves football fans wondering what's next?

Due to COVID-19 concerns, the Big-10 is eliminating non-conference games from this year's football schedule.

For Purdue that means home dates with Memphis and Air Force in September and a road game at Boston college are out. Purdue opens the season on September 5 at Nebraska.

"While there are many details yet to be determined regarding the structure and timing of the fall sport seasons, we want Boilermaker Nation to know that we are actively involved in the conversations and will share information as it becomes available," said Athletic Director Mike Bobinski.

For Indiana the cancellation of non-conference games means the Hoosiers won't be hosting Ball State and Western Kentucky and won't be traveling to Connecticut. Indiana opens its season at Wisconsin on September 4.

But the Hoosiers now face the same dilemma as Purdue—one month between the Wisconsin game and the resumption of the Big Ten schedule in October. No word from IU on whether the schedule could be adjusted.

"Along with my fellow Big Ten athletic directors, we know that there remain many questions that still need to be answered, and we will work toward finding those answers in the coming weeks," said Scott Dolson, the Hoosiers athletic director.

And for both teams, a central questions remains: If there is football, will there be fans in the stands and if so, how many? No decision yet from Indiana on that. Weeks ago, Purdue President Mitch Daniels told a congressional committee that Purdue had a plan to play games with about 15,000 people allowed in, less than one third the capacity of Ross-Ade Stadium.