No. 10 Indiana tries for 4-0 Big Ten start against Spartans 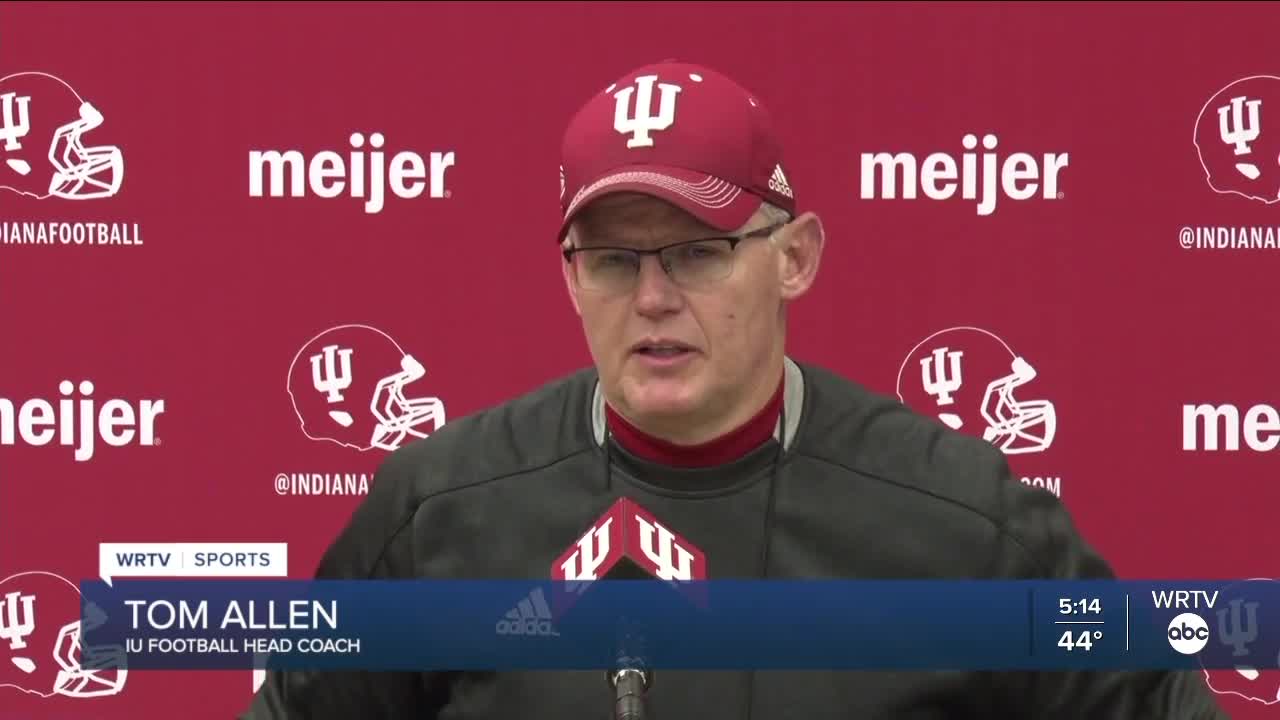 Both IU and Purdue are looking to stay undefeated this weekend.

No. 10 Indiana enters its game with Michigan State with its highest ranking since 1969 and can achieve its first 4-0 Big Ten start since 1987.

Michigan State is trying to rebound after a 49-7 loss to Iowa.

Michigan State has won eight consecutive games over Indiana in Spartan Stadium and 10 of the last 11 overall in the series.

The Spartans have shown they can move the ball if they avoid turnovers, but Indiana has had a takeaway in 32 of its last 34 games.