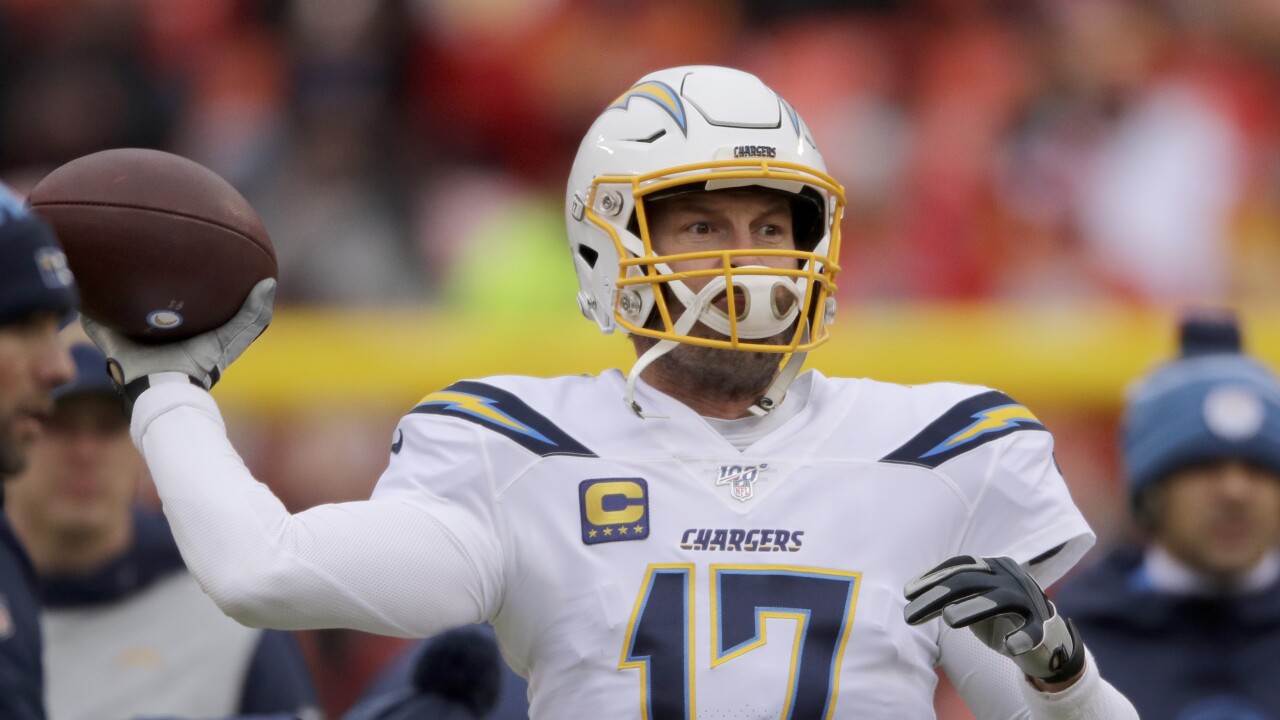 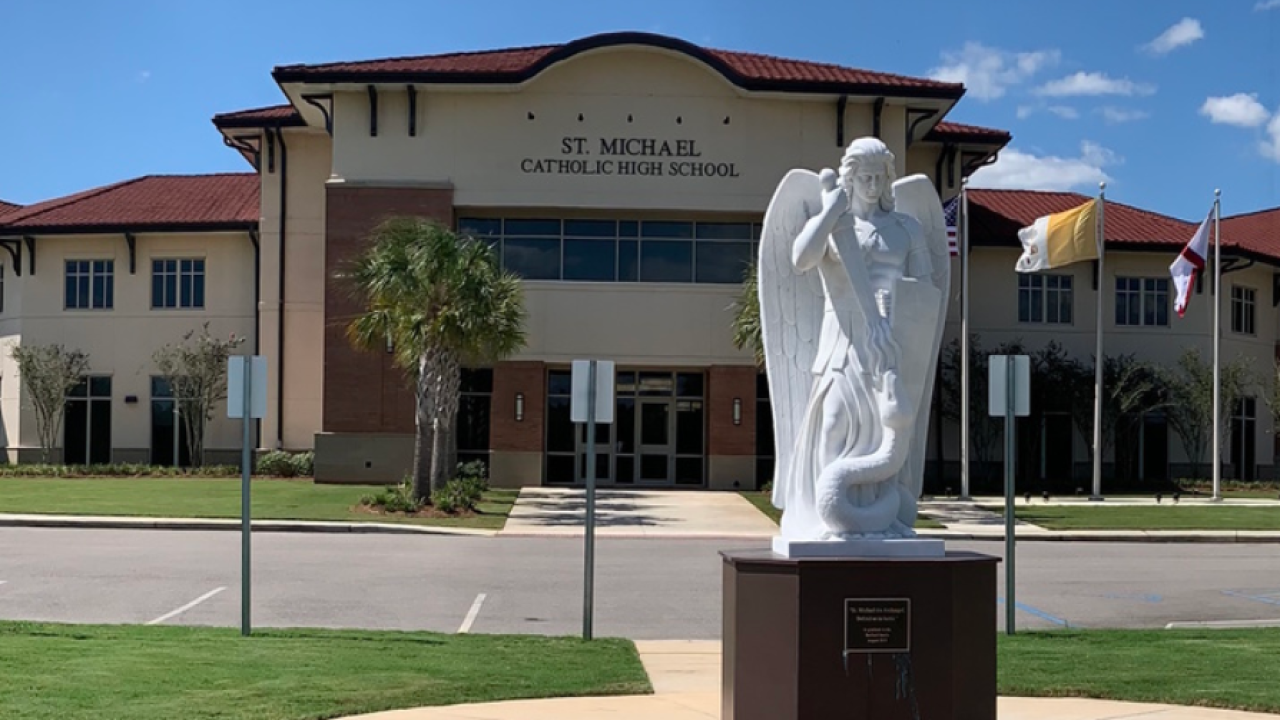 FAIRHOPE, ALABAMA — Philip Rivers has made millions during his 16 seasons as an NFL quarterback. When he retires, Rivers probably doesn't have to work, but he will.

Rivers is entering his first season as the Colts likely starting quarterback after 16 years with the Chargers. He's no stranger to Alabama and is very familiar with the life of a high school coach. His father was one.

Rivers grew up in northern part of the state where his father was head coach of the Athens, Alabama high school team. Fairhope is on the opposite end of Alabama on Mobile Bay, south of Mobile.

Rivers will be 39-years-old by the end of the coming season. There's been no decision on how long he'll remain in the NFL, but the St. Michael job is his when he retires. For now, the school's athletic director will be head coach.

St. Michael Catholic High School was founded just four-years-ago by the Archdiocese of Mobile. It's a small school in a historic southern town. Fairhope, Alabama was named Best Small Town in the South by Southern Living Magazine in 2016.