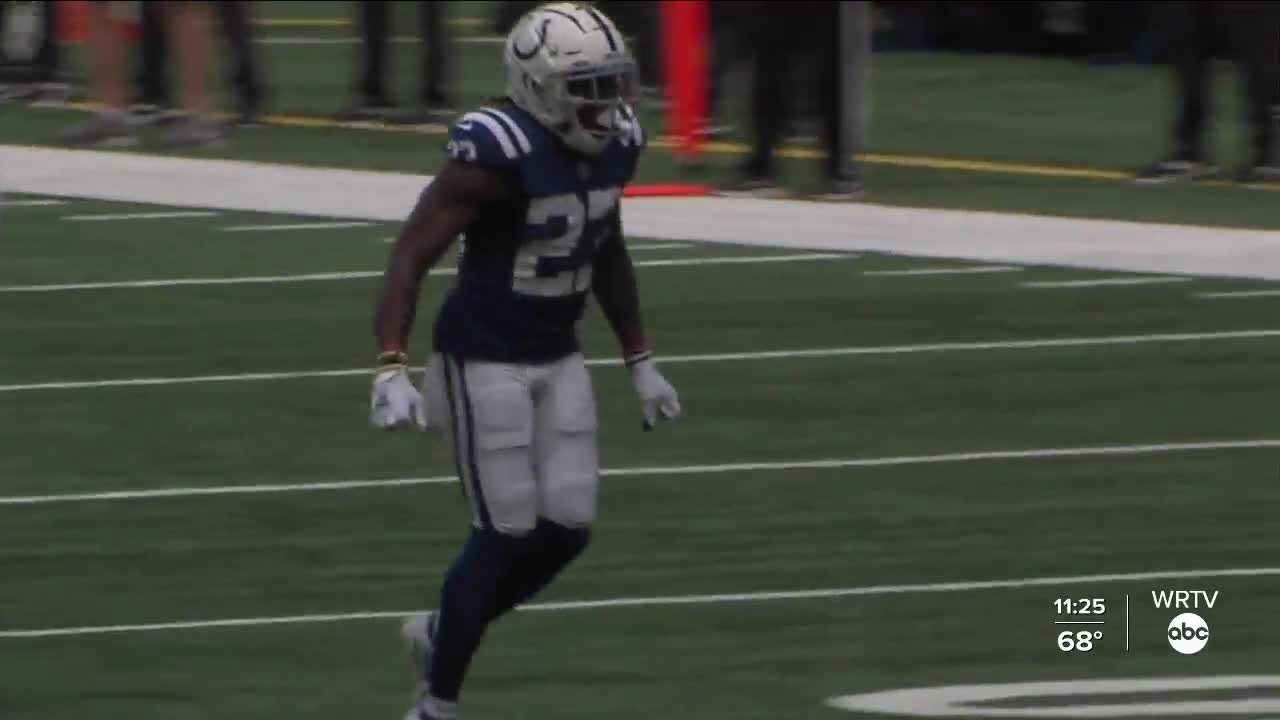 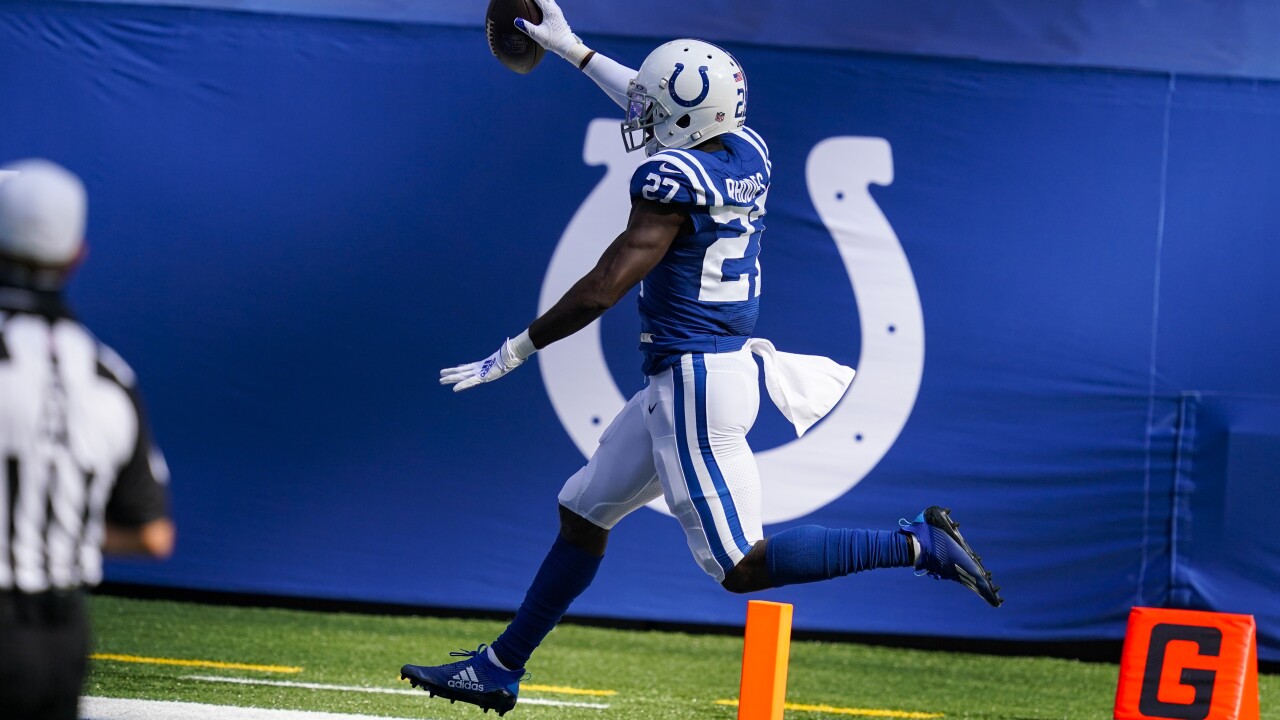 It marked the first time in nearly 50 years that the Colts ran back two interceptions for scores in one game.

Rivers also became the sixth NFL player to throw for 60,000 yards, moved past Dan Marino for fifth all-time in completions and broke a tie with Fran Tarkenton for No. 8 on the career victory list.

The Jets are 0-3 for the second straight season.