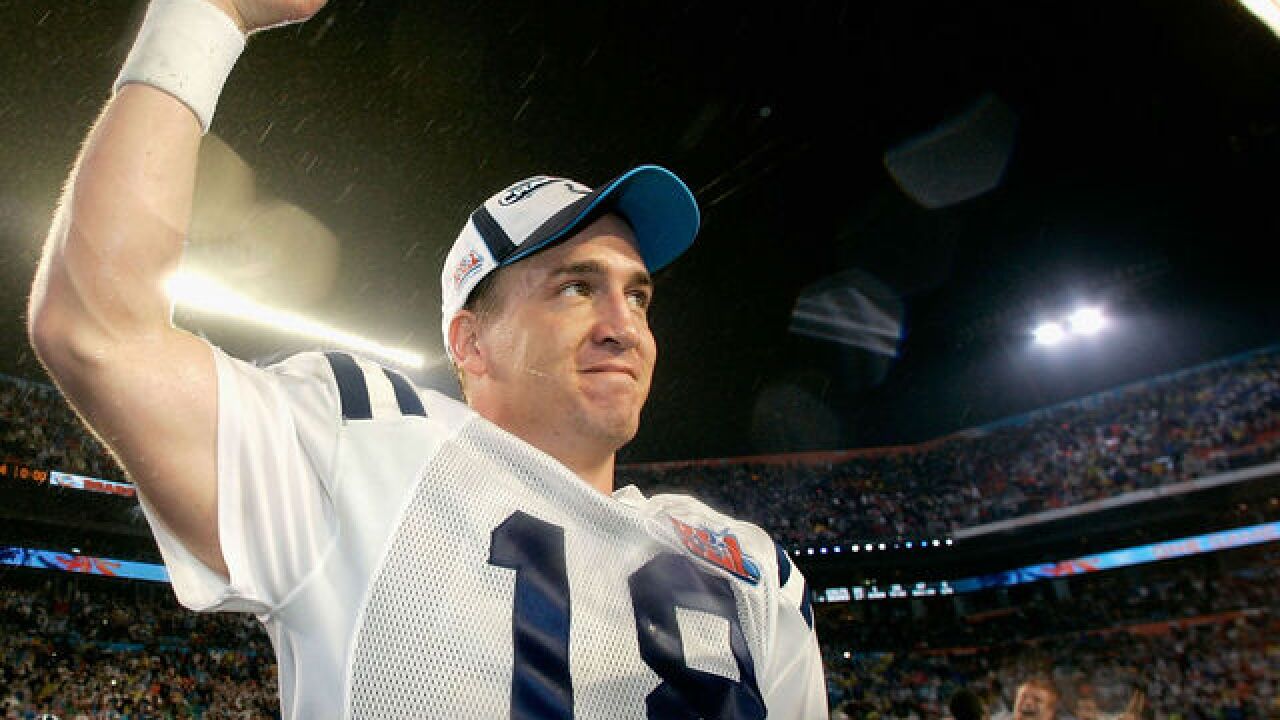 INDIANAPOLIS — Peyton Manning is one of seven former Indianapolis Colts players who have been nominated for the 2021 Pro Football Hall of Fame class.

Manning, who won two Super Bowl titles in his career, one with the Colts in 2007 and another with the Denver Broncos in 2016, won an NFL-record five Most Valuable Player awards.

A total of 130 modern-era players were nominated, including 14 first-year eligible players, including Manning, wide receiver Calvin Johnson and defensive back Charles Woodson. The hall of fame selection committee will meet Feb. 6, 2021 to elect next year's class, which will be enshrined Aug. 8, 2021 in Canton, Ohio.