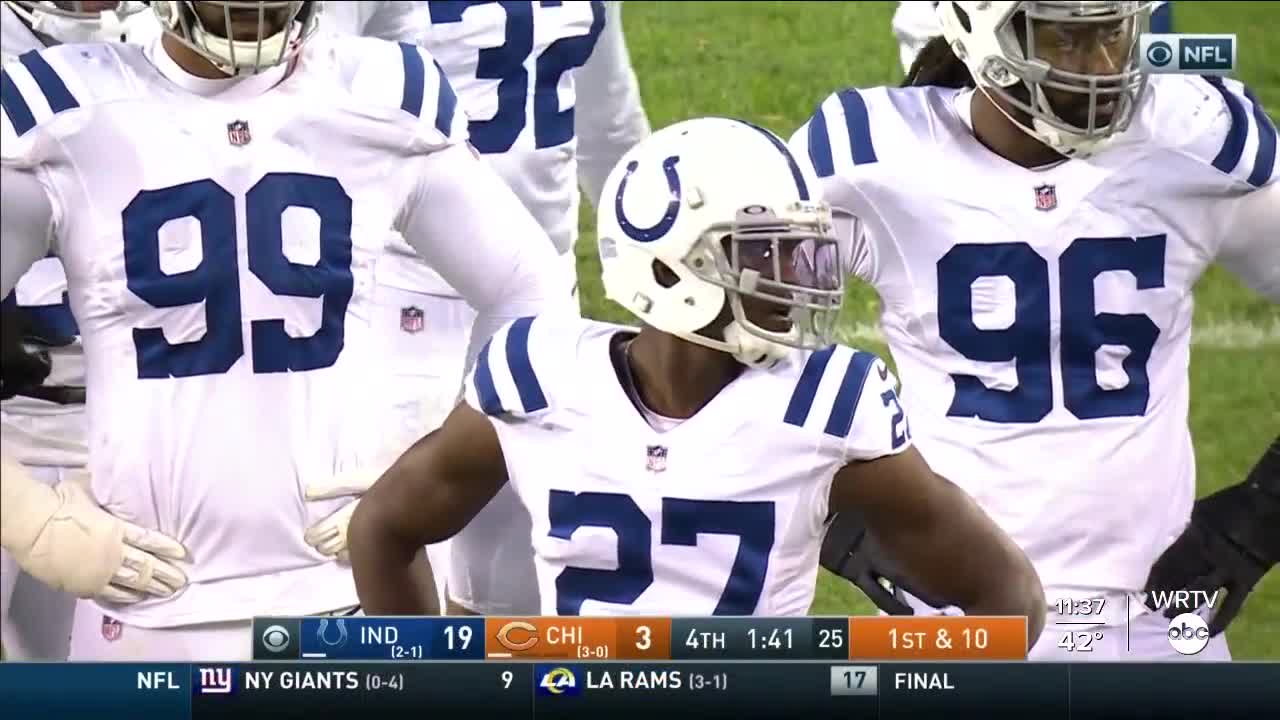 The Colts improved to 3-1 with a 19-11 road win against the Chicago Bears. 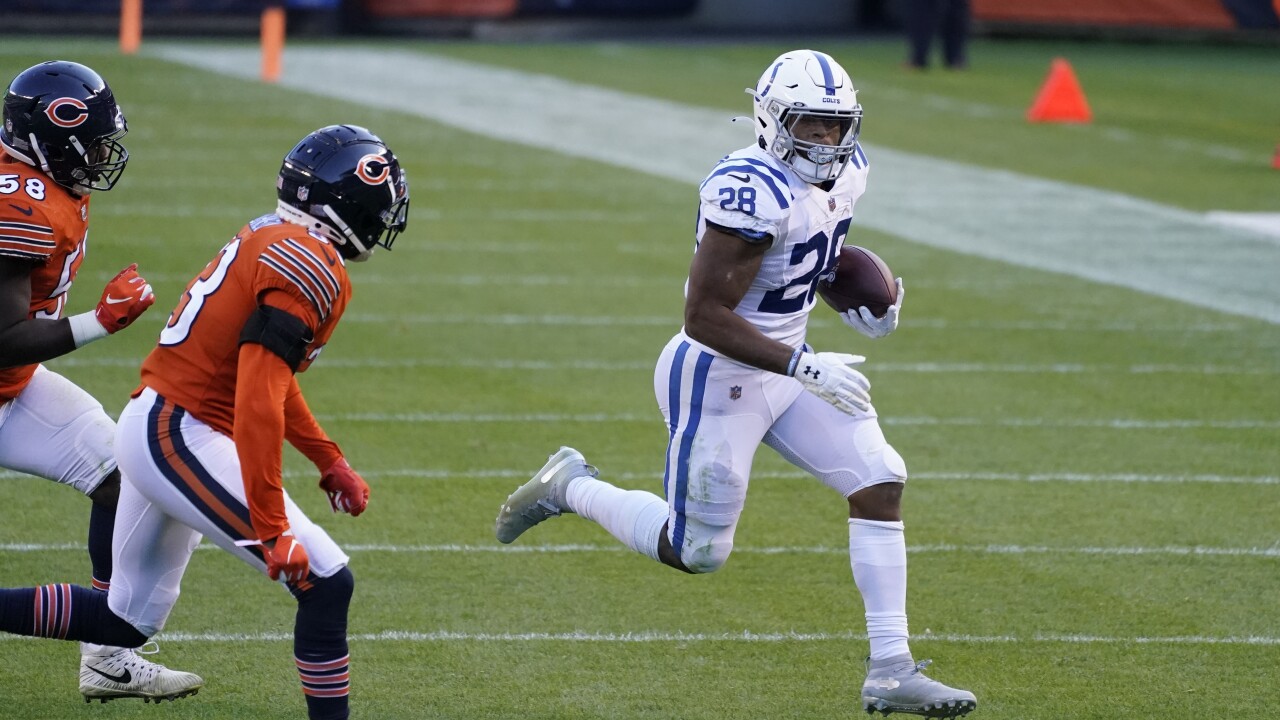 CHICAGO (AP) — Philip Rivers threw an early touchdown pass and the Indianapolis Colts shut down Nick Foles and the Chicago Bears in a 19-11 victory.

Rivers hit Mo Alie-Cox with a 13-yarder on Indianapolis’ first possession and the NFL’s top-ranked defense took over from there.

The Colts kept Chicago out of the end zone until Allen Robinson caught a 16-yard pass with 1:35 remaining.

They recovered the onside kick and came away with their third straight win, their best streak since beating Kansas City, Houston and Denver last October.

The Bears' offense didn’t look much better with Foles starting instead of Mitchell Trubisky.