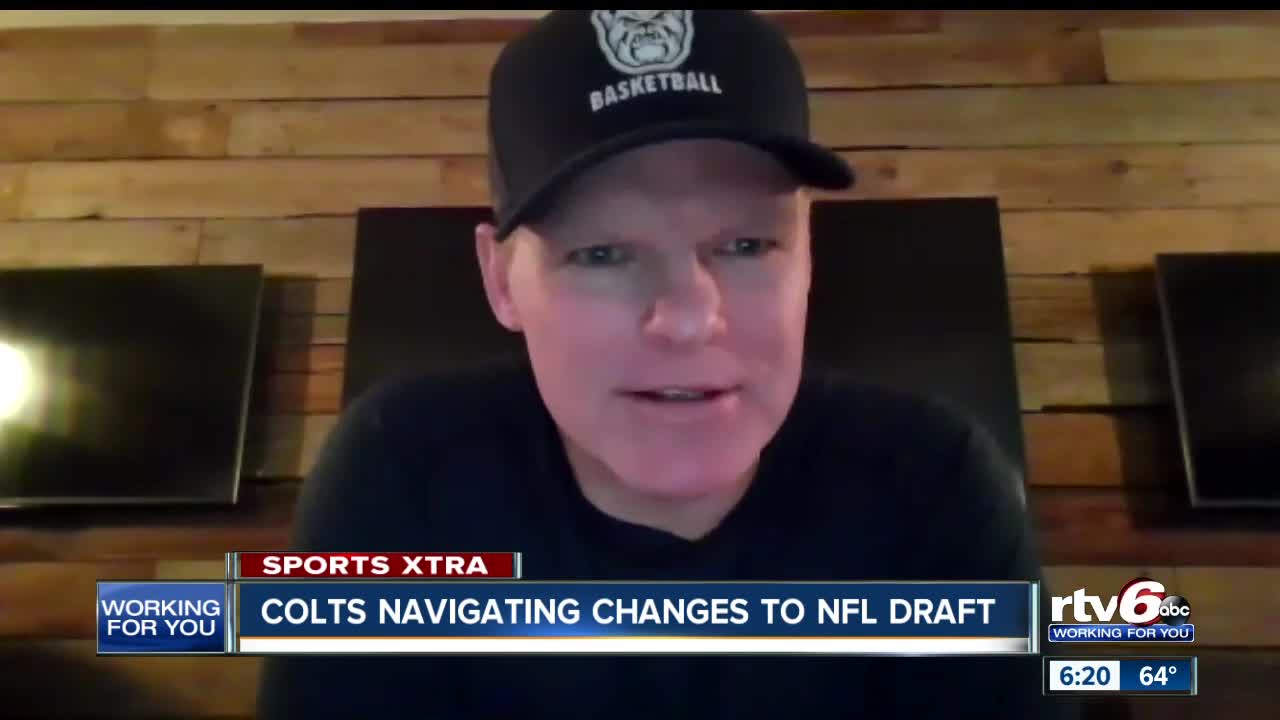 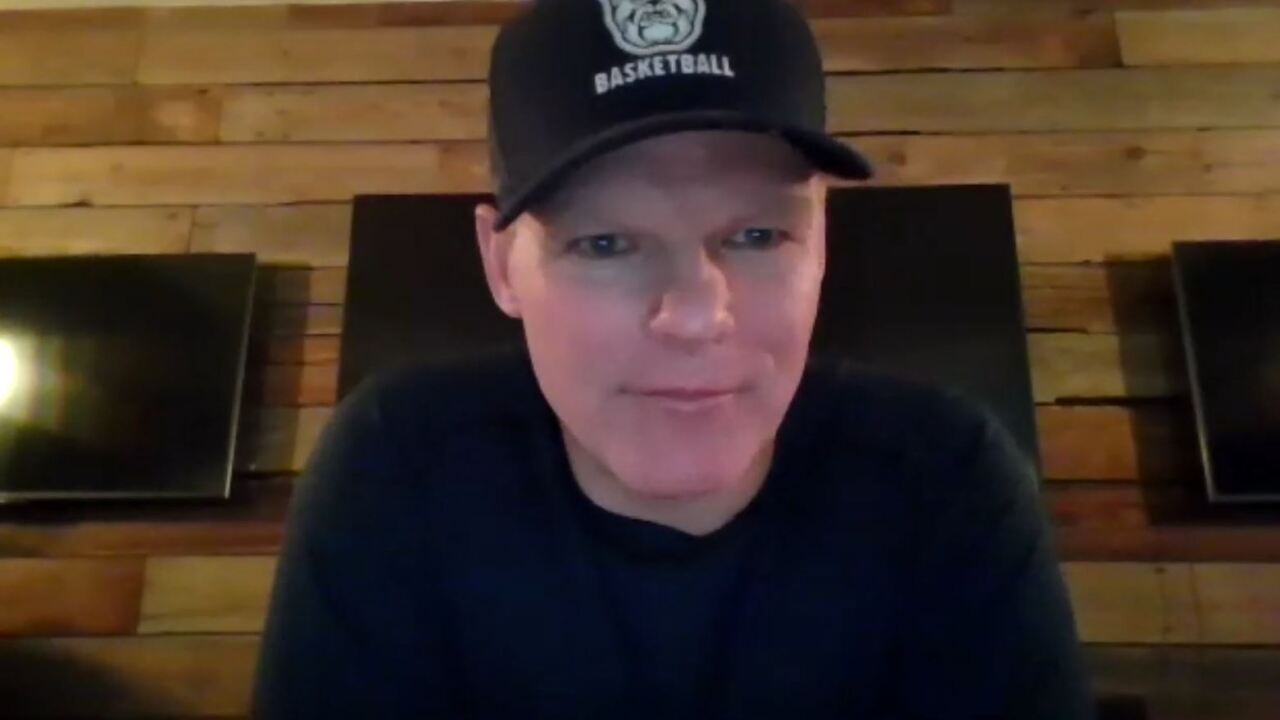 INDIANAPOLIS — Remember when there were thousands of fans at the NFL Draft and team war rooms were packed? Yeah, scrap that.

It's the socially distant version of the draft this year, thanks to the COVID-19 pandemic. From the basement of his home, Colts general manager Chris Ballard is ready for anything.

At it's heart, it's about bringing in the best athletes and this upcoming season that means possibly putting pieces around the newly-acquired Philip Rivers. Ballard said his draft board is set.

"We're not changing it. We're not moving it," Ballard said. "Whether it's defensive line, o-line, I mean, you don't know. You gotta let it play out. We're always going to take the higher talent."

The Colts took USC wide receiver Michael Pittman with their first pick in this year's draft.

Preparation for this year's draft changed for both the players and the teams. Will it affect the end result?

"I guess only time will prove that right or wrong, but I'll be honest our process really hasn't changed much," Ballard said.

The Colts' biggest move in the draft happened a few weeks ago when they traded their 13th overall pick to the San Francisco 49ers for defensive tackle DeForest Buckner.

But, no Vegas. No pomp. No posse. No problem. The time is now.