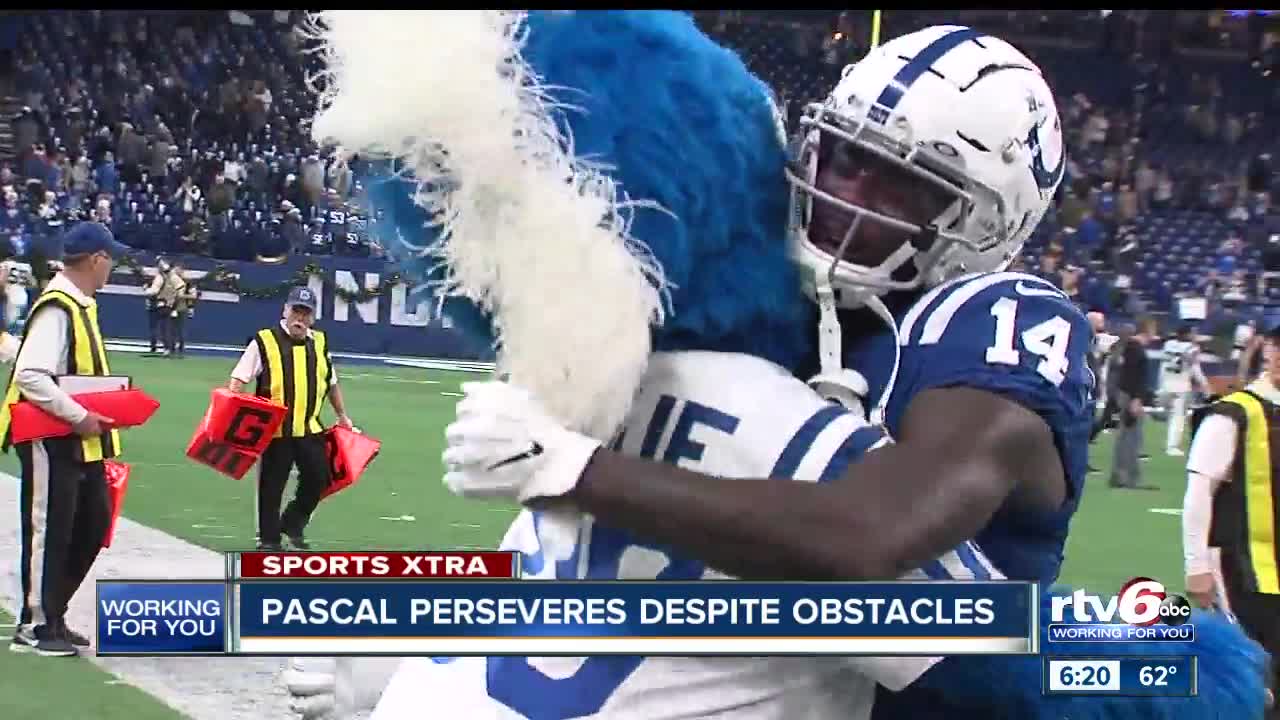 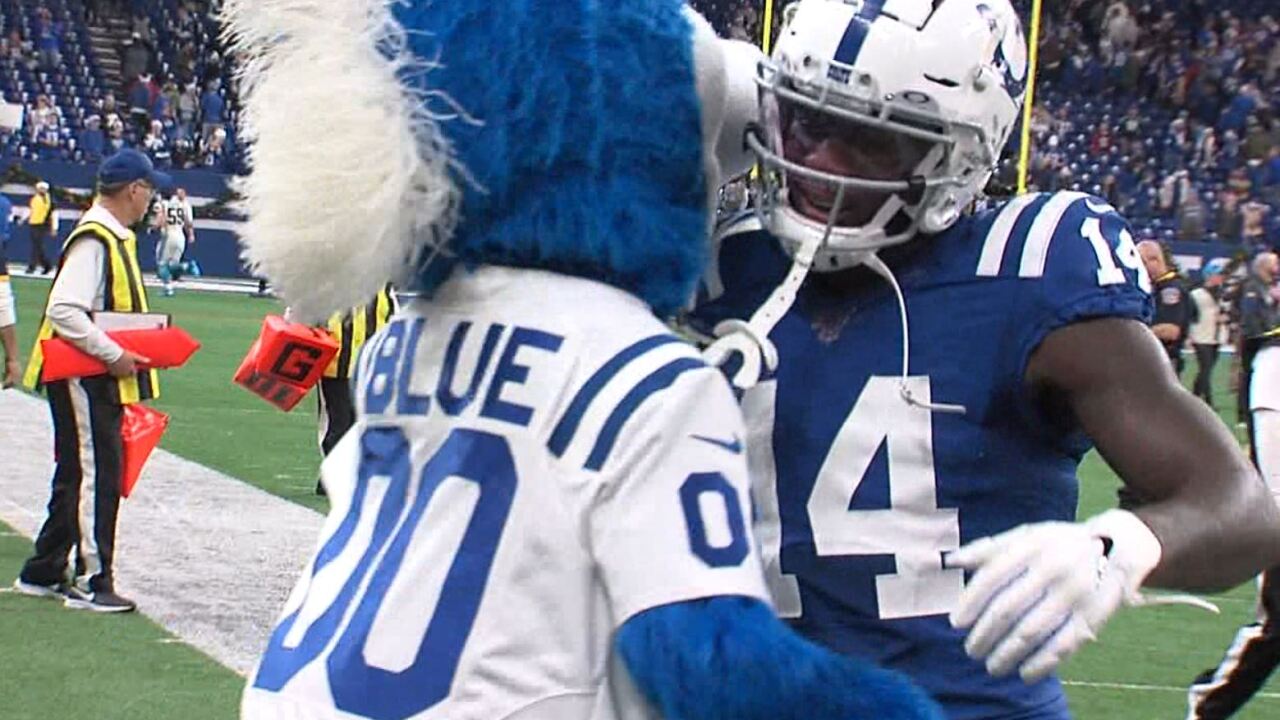 INDIANAPOLIS — You'll forgive Zach Pascal if he's not as excited as some about this week's NFL Draft.

Despite going through the combine in 2017, the Old Dominion receiver went undrafted. Through hard work, it's all worked out in the end.

Pascal is set to begin his third NFL season later this year, but given the worldwide pandemic, finds himself going old school in his current workout routine.

"Before the NFL stuff, before having a weight room, you had to improvise and use things in the house," Pascal said. "That's where I feel like I'm back at now — running up hills, getting some free weights, doing lunges in the garage."

He'll need to stay at his best. Among the changes whenever the team gathers again is a new quarterback with the Colts acquiring the Chargers' Philip Rivers. Respect won't be a problem.

"I've watched Philip as a kid, growing up, him throwing to guys, winning games," Pascal said. "He came out with Eli Manning — that was one of my favorite players growing up, watching football. And now, I'm actually able to play with him and see him in the locker room. I'm excited."

It's all a part of a brand new look. The alternative jerseys the Colts unveiled this month that maybe didn't really look that different? Zach can't wait to slip it on.

"Somebody tagged me and said they looked the same and I was looking through it and saw, no these aren't the same," Pascal said. "Don't you see the numbers? Don't you see the word on the jersey? Trying to back up my team."

No question, Zach Pascal has become a team player. The team that took a chance on the undrafted player two years ago has over 800 receiving yards and seven career touchdowns.

Some say the Colts need to add to the wide receiving corps. You can see if they do it Thursday, Friday and Saturday. The NFL Draft is live on RTV6 and ABC. It begins Thursday at 8 p.m.