'I don't want to go this way:' Tony Kanaan announces he will race again in 2021 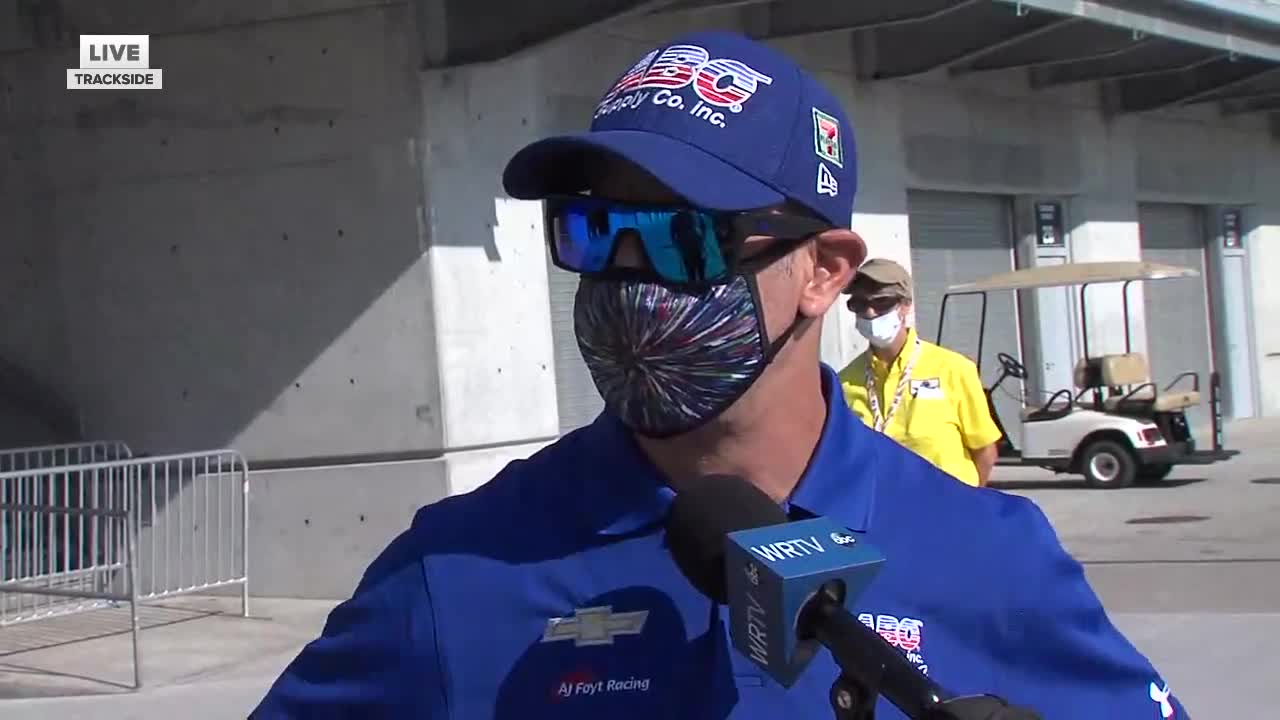 'I don't want to go this way:' Tony Kanaan announces he will come back next year

INDIANAPOLIS — In a live interview with WRTV's Sports Director Dave Furst, Tony Kanaan announced he would be coming back to race another year in 2021.

Kanaan had initially announced that 2020 would be his last year as a primary driver in the IndyCar series in January. However, the former Indianapolis 500 winner says he doesn't want to leave without his fans getting to see him race at the track, in person, one last time.

Kanaan talks more about next year and what returning may or may not look like for his team in the video above.

He is IndyCar’s Ironman, having driven a record 317 consecutive races. His streak started in June 2001 in Portland.

Kanaan has been WRTV's Trackside 6 driver analyst since 2009.