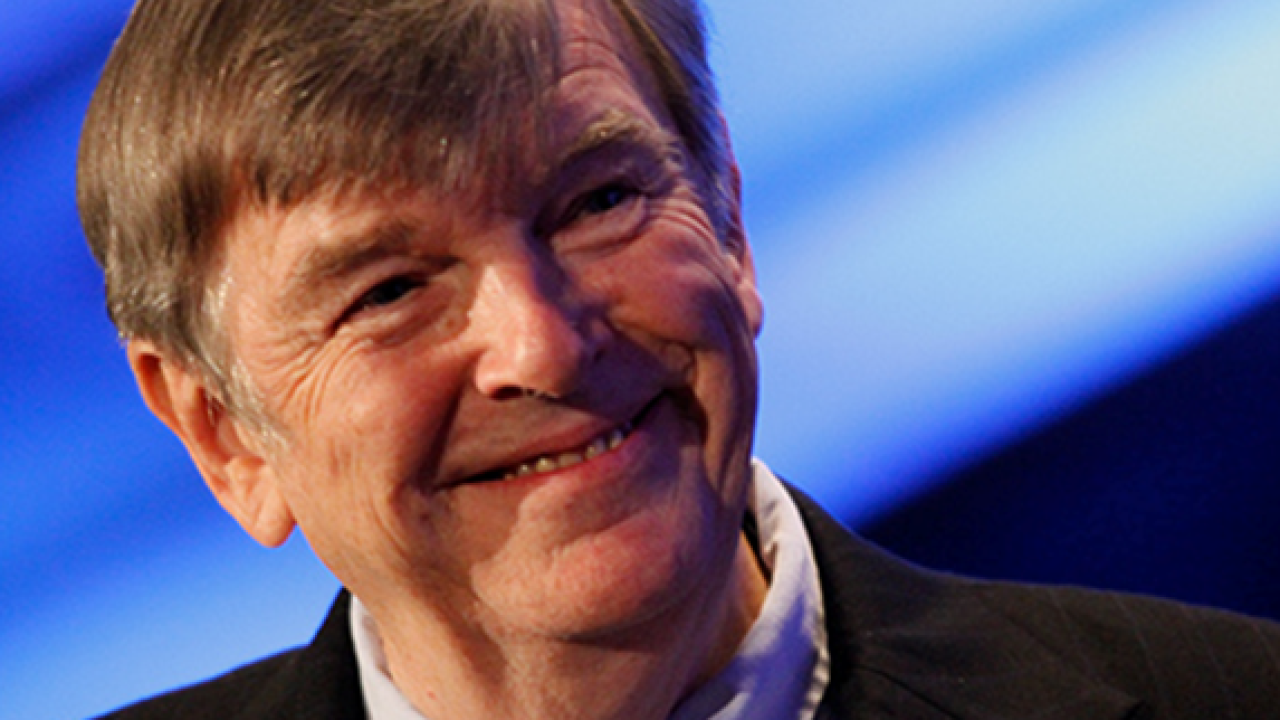 INDIANAPOLIS — Perhaps the most irreplaceable figure at the Indianapolis Motor Speedway is retiring.

Donald Davidson, who has served as the track's historian for 22 years, announced his retirement on Monday. Davidson's last day will be Dec. 31.

“I have been blessed with a truly amazing career which has been jam-packed with hundreds upon hundreds of personally rewarding experiences, but the years have flown by at an alarming rate and never in my wildest dreams did I ever imagine that this magical ride would last as long as it has,” Davidson said in a news release.

“Over the last three or four years, I have begun contemplating other areas of my life for which I wish I had been able to spend more time, and this has only been further underscored with daily reminders during the challenging last few months of having to work from home."

Davidson, who developed a love for auto racing while growing up in Salisbury, England, first visited IMS in 1964 where he surprised people, including track owner Tony Hulman, with his encyclopedic knowledge of the Indianapolis 500 and its participants.

He briefly joined TelX, now IMS Productions, as a historical archivist in 1997 before joining the Indianapolis Motor Speedway Foundation as its historian in January 1998. Davidson is believed to be the only person in the world to serve as a full-time historian for a motor sports racetrack.

“No one has more knowledge or more appreciation of the heritage of the Indianapolis Motor Speedway than Donald Davidson,” IMS owner Roger Penske said in a news release. “I have always admired Donald’s passion and dedication to the Speedway and ‘The Greatest Spectacle in Racing.’ His ability to seemingly recall every detail of IMS history is remarkable, and he is one of the greatest storytellers racing has ever seen.”