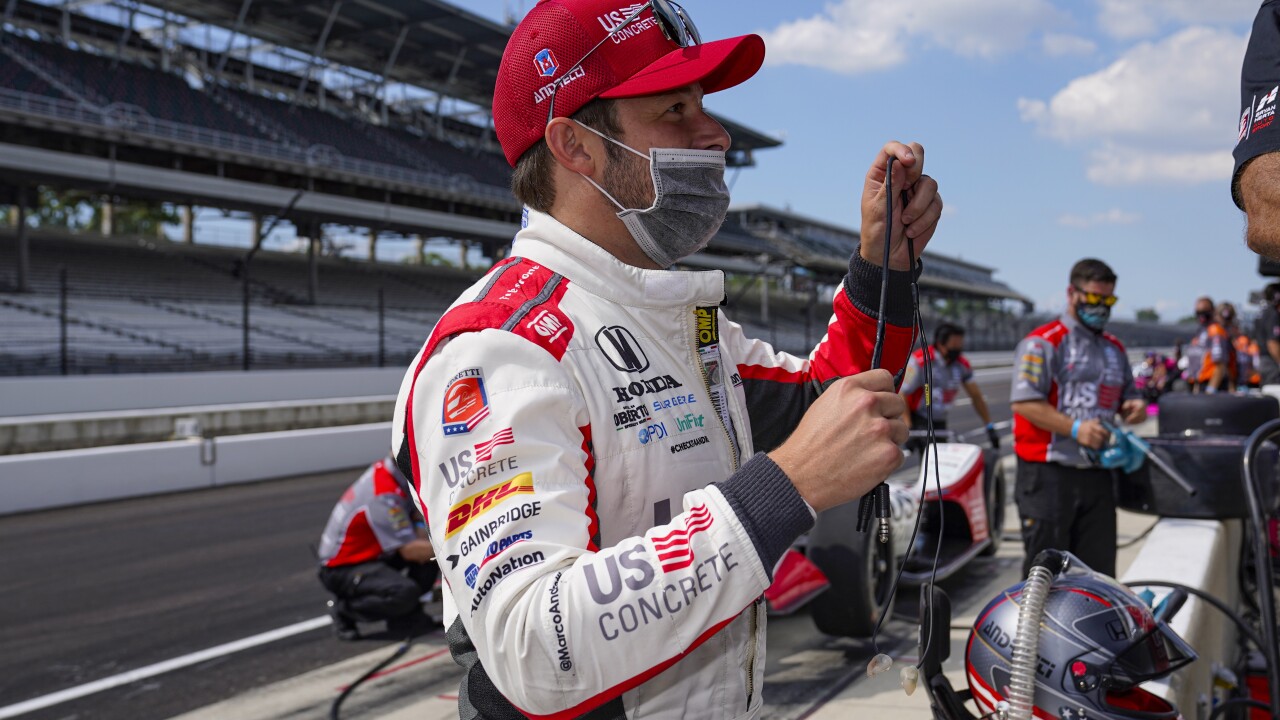 INDIANAPOLIS (AP) — Marco Andretti led an Andretti Autosport speed onslaught in qualifying for the Indianapolis 500 as the Honda-powered team claimed the first four spots on the leader board.

The top nine drivers advance to a Sunday shootout that determines the first three starting rows for the Aug. 23 Indianapolis 500.

Honda drivers claimed eight of those positions after all 33 cars had made a qualifying attempt.

Chevrolet has struggled with speed since Friday’s boost in horsepower.