It's on: Crossroads Classic will be played at Bankers Life in December 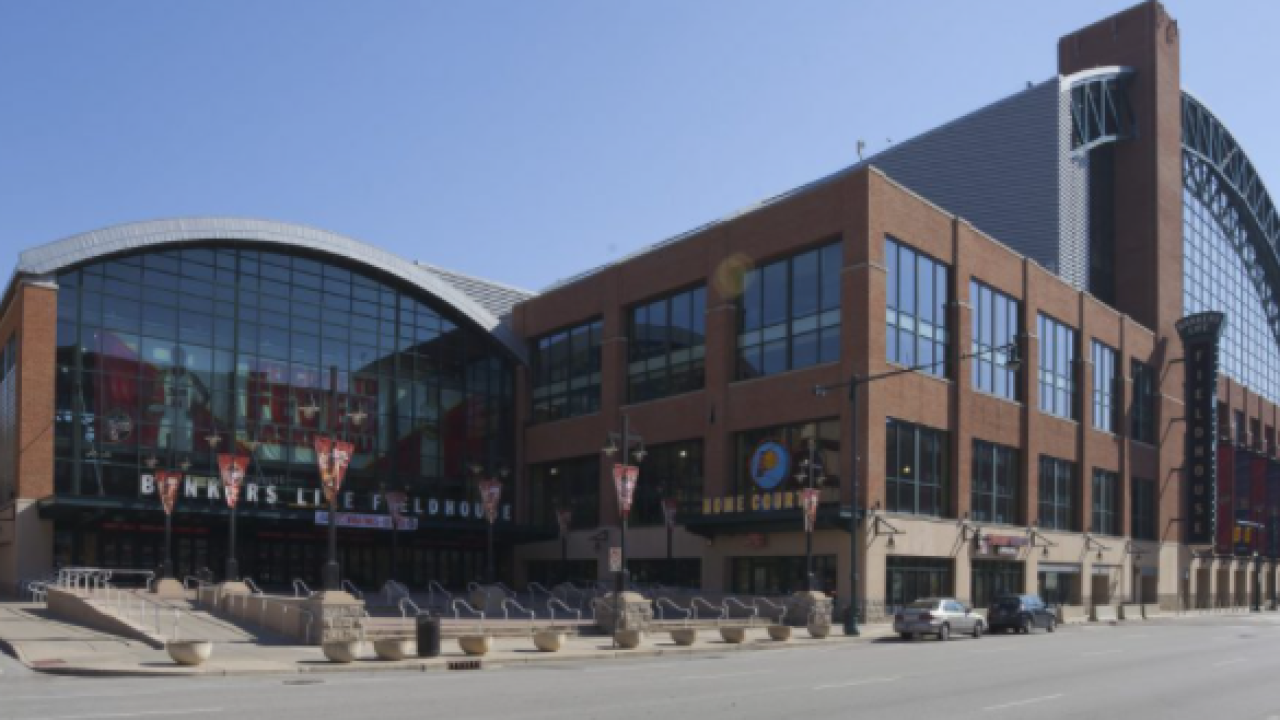 Confirmation came Tuesday. The games will be played on December 19, the dates they were originally scheduled for. Butler will meet Indiana and Purdue will play Notre Dame. Game times have not been announced.

How many fans, if any, will be allowed to attend has not been determined. The fieldhouse is already the site, two weeks earlier, of a game between Gonzaga and Baylor—the first and second-ranked teams in the pre-season Associated Press College Basketball Rankings. Fans will not be allowed at that game.

Tuesday's announcement comes as teams from the major college basketball conferences, including the Big Ten and Big East, continue to work on schedules for the 2020-21 season—as COVID-19 cases surge across the country.