T.J. Warren with another big game 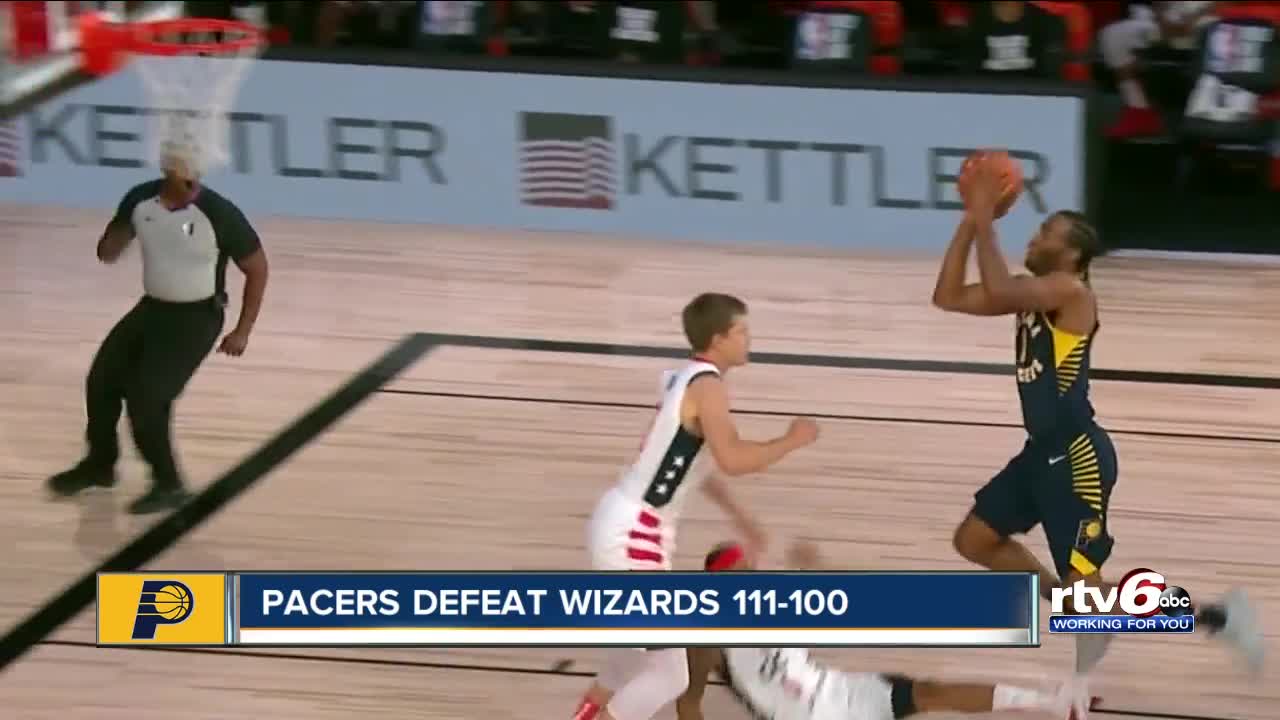 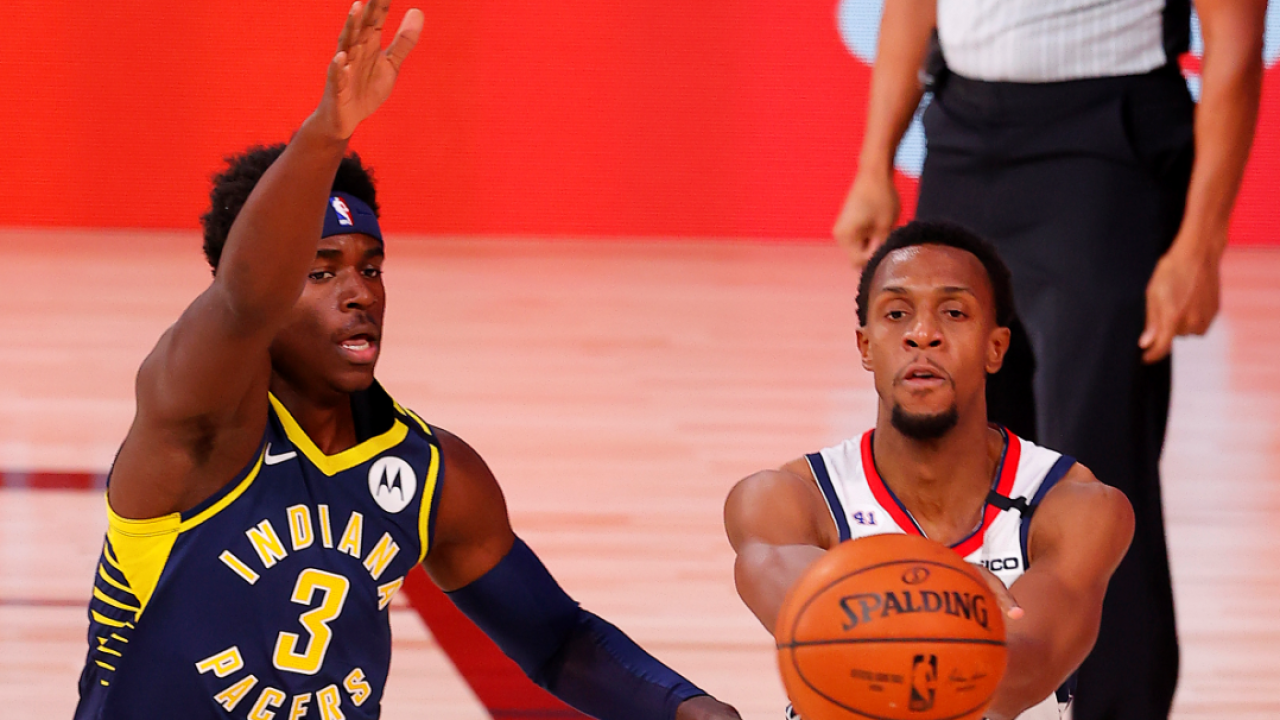 ORLANDO — Another monster game for T.J. Warren as Indiana holds off the Wizards in Orlando Monday 111-100.

Warren, who became only the fourth Pacer to score 50 or more points in a game Saturday, followed it up with 34 points and 11 rebounds against the Wizards.

Indiana has won two straight since the NBA resumed its season, with all games without fans in Orlando. The Wizards have lost three in-a-row and are eliminated from playoff contention.

The Pacers are in action Tuesday against the Magic.