Score was tied at the half 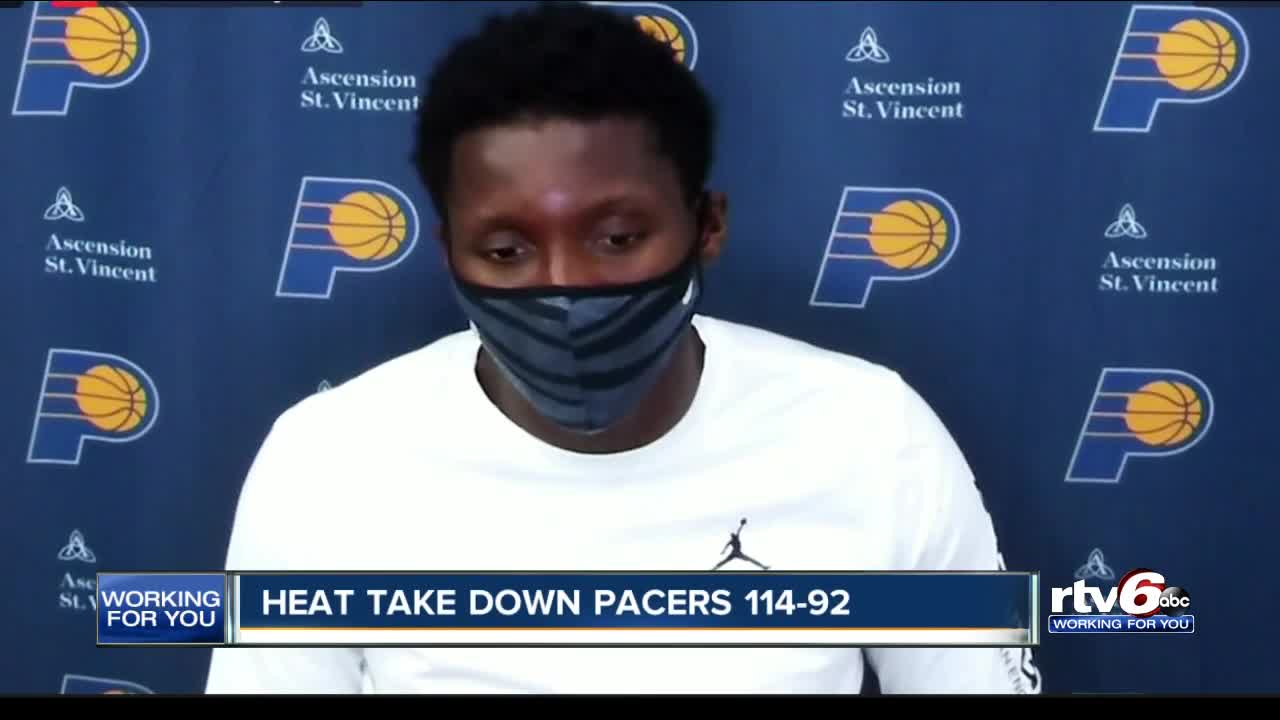 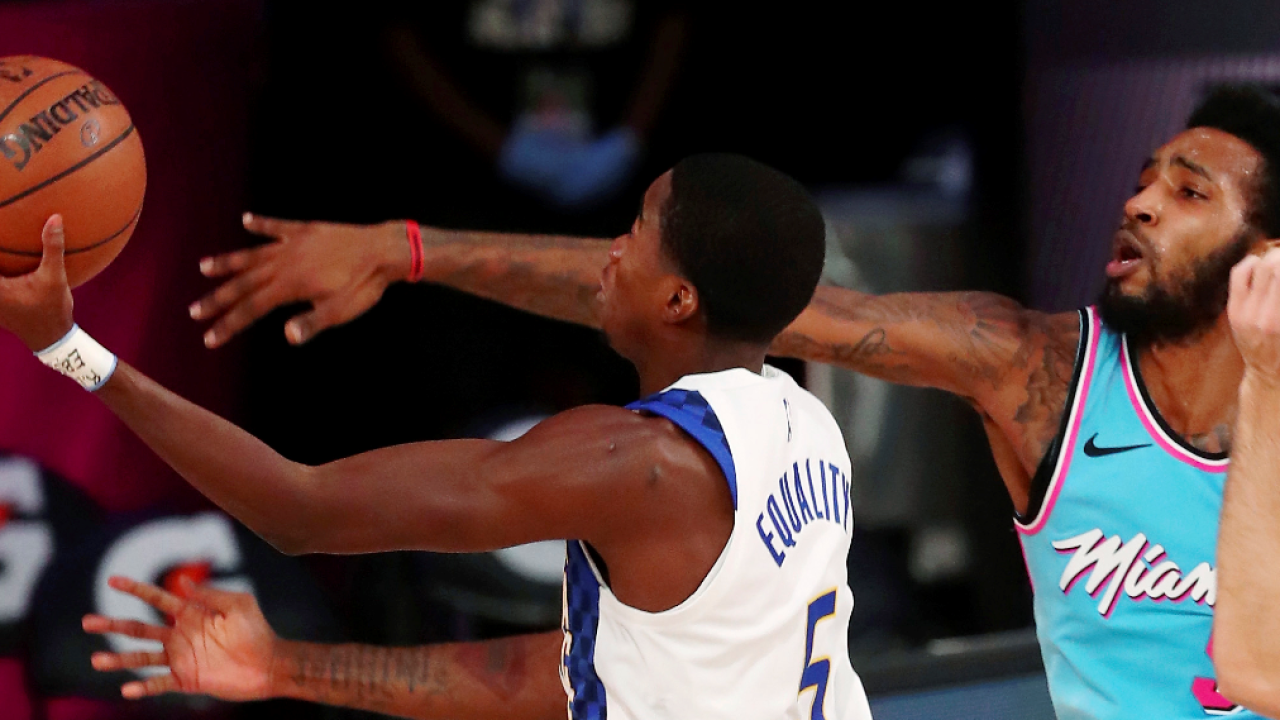 ORLANDO — Indiana's offense was missing in action during the second half of Monday's game with Miami.

The result was a 114-92 win by the Heat. Both teams entered the game with 43-27 records, so the loss sends the Pacers into fifth place in the Eastern Conference playoff race.

Indiana got off to a slow start, but managed to tie the score at the half. Miami dominated the third quarter 37-23 and didn't let down in the fourth.

T.J. Warren, who was so hot during the five games since the season restart, was held to 12-points. Victor Oladipo led the Pacers with 14.

The Pacers face Houston Wednesday, in the next to last game before the playoffs.