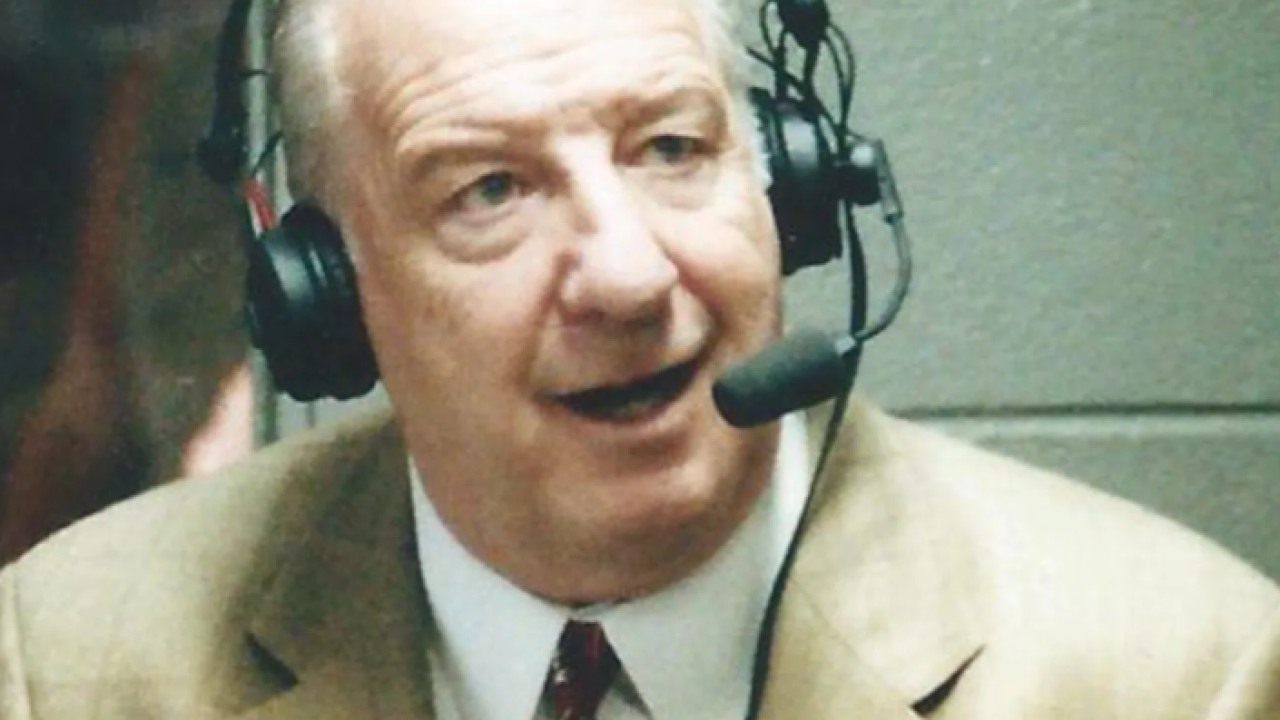 ATLANTA — Legendary sports executive Mike Storen, who was a key figure in the early years of the Indiana Pacers, died Thursday.

Storen was in his early 30's when he became the Pacers first general manager in 1967. The team issued this statement Thursday:

Pacers Sports & Entertainment is deeply saddened to learn of the passing of the first general manager of the Indiana Pacers, Mike Storen. It is impossible to overstate the impact Storen had on our franchise and the American Basketball Association, for which he would later serve as commissioner. He paved the way for the Pacers' eventual entry into the NBA by putting together a talented front office and assembling a roster led by eventual Hall of Famers Roger Brown and Mel Daniels. He hired Hall of Famer Bobby "Slick" Leonard as head coach in the Pacers' second season, was instrumental in choosing the name "Pacers," designed the team's first logo and chose its blue and gold colors. Storen was the first captain of the ABA's flagship franchise and the foundation for the tradition of success the Pacers maintain to this day. We offer our most sincere condolences to his family.

Storen held executive positions in football, baseball, basketball and tennis. After the Pacers, he was general manager of the Kentucky Colonels of the ABA and went on to become president of the NBA's Atlanta Hawks. Storen worked for baseball's Houston Astros and was commissioner of the Continental Basketball Association.

Mike Storen was the father of ESPN broadcaster Hannah Storm. He died in Atlanta at the age of 84.