The only three women to play in the Negro Leagues played for the Indianapolis Clowns. 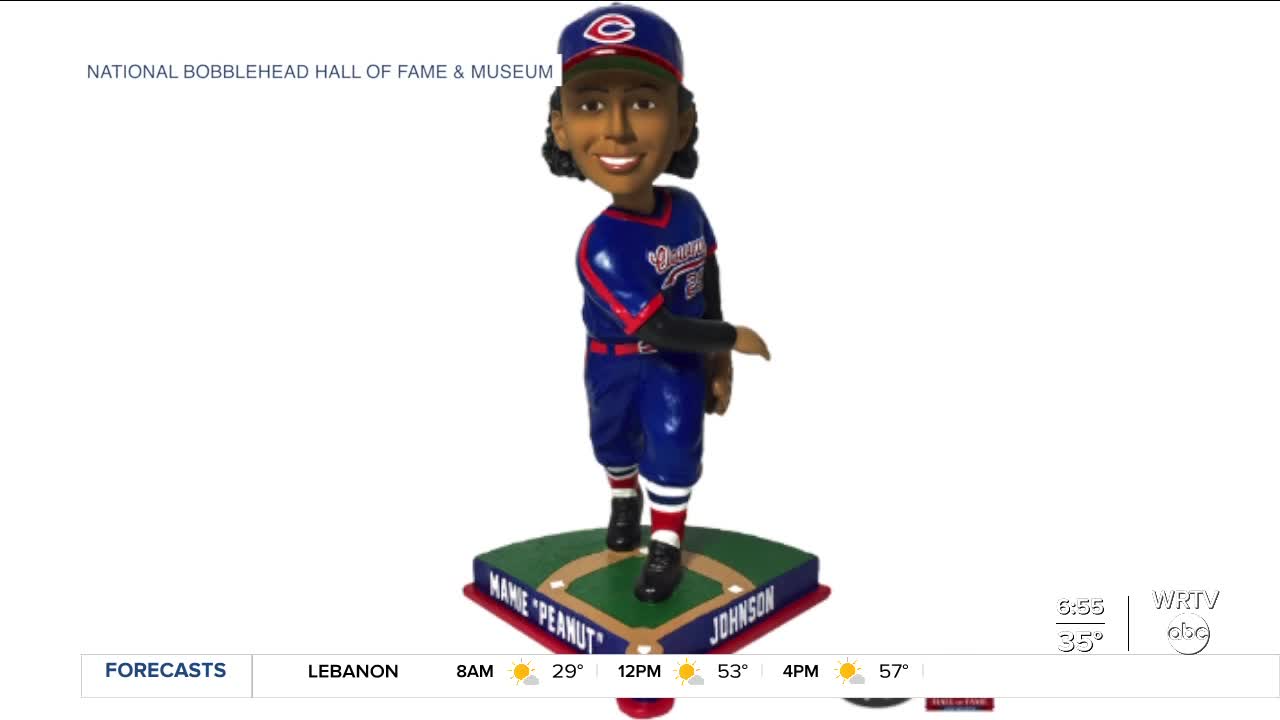 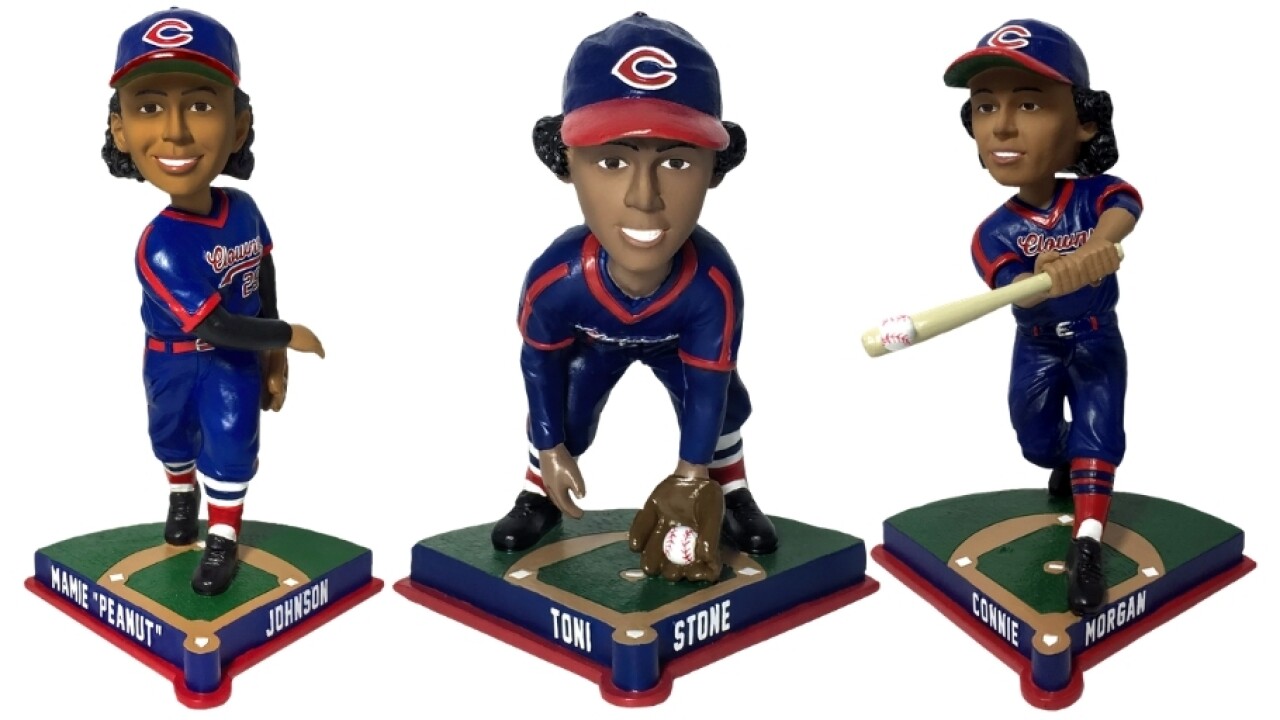 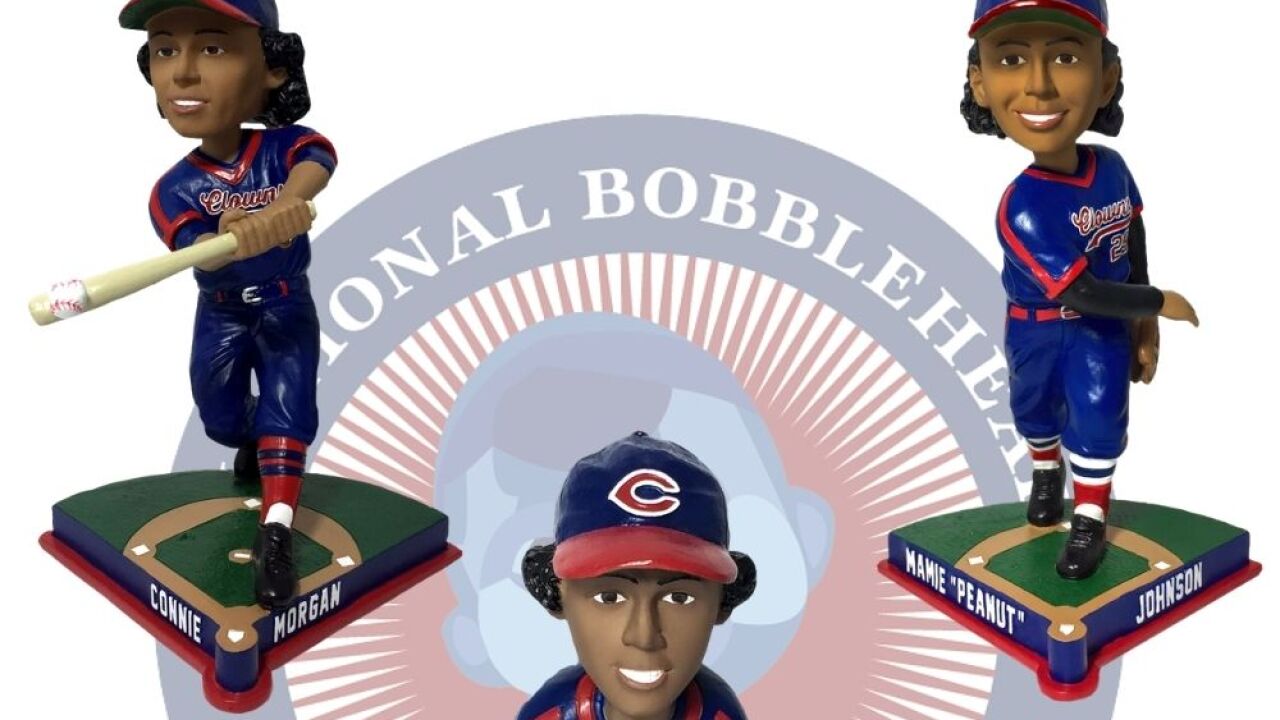 The museum unveiled the official bobbleheads of Toni Stone, Mamie “Peanut” Johnson, and Connie Morgan — the only women to ever play in the Negro Leagues.

All three women played for the Indianapolis Clowns in the 1950s, where they became role models for Black and women athletes alike.

Stone was the first woman to play in the Negro Leagues when she replaced the second baseman, Hank Aaron, in 1953 on the Clowns' roster.

The Minnesota native also played in San Francisco, New Orleans, the Twin City Colored Giants, and the Kansas City Monarchs in 1954. In one of the games she played for the Indy Clowns, Stone batted .243 with one of the hits coming off the legendary Stachel Paige.

Johnson, who stood at 5-foot 3-inches (how she acquired the nickname "Peanut"), was the only woman to pitch in the Negro Leagues.

According to the National Bobblehead Hall of Fame and Museum, Johnson threw a deceptively hard fastball. She also threw a slider, circle changeup, curveball, screwball, and knuckleball as a right-hander.

Morgan replaced Stone on the Clowns roster in 1954 as second baseman.

Reportedly, in Morgan's first game with the Clowns, she made a "sensational stop" and started a "lighting double play."

The Pennsylvania native played with the Clowns through 1955 and then went on to play catcher with the North Philadelphia Honey Drippers, an all-women's baseball team, for five seasons.

The bobbleheads' release is part of the museum's "Negro Leagues Special Edition" collection that is commemorating the 100th anniversary of the Negro National Leagues.

"We are thrilled to be celebrating the women of the Negro Leagues with these special bobbleheads during this very special centennial for the Negro Leagues,” Phil Sklar, the National Bobblehead Hall of Fame and Museum co-founder and CEO, said. “The trio of Toni Stone, Mamie ‘Peanut’ Johnson and Connie Morgan are role models that paved the way for both black athletes and women in sports and society, and we cannot forget their accomplishments.”

You can learn more about Stone, Johnson, and Morgan on mlb.com/history/negro-leagues.

The bobbleheads are available for purchase on the National Bobblehead Hall of Fame and Museum’s website. Those interested can buy them for $35 each or $90 for the trio.