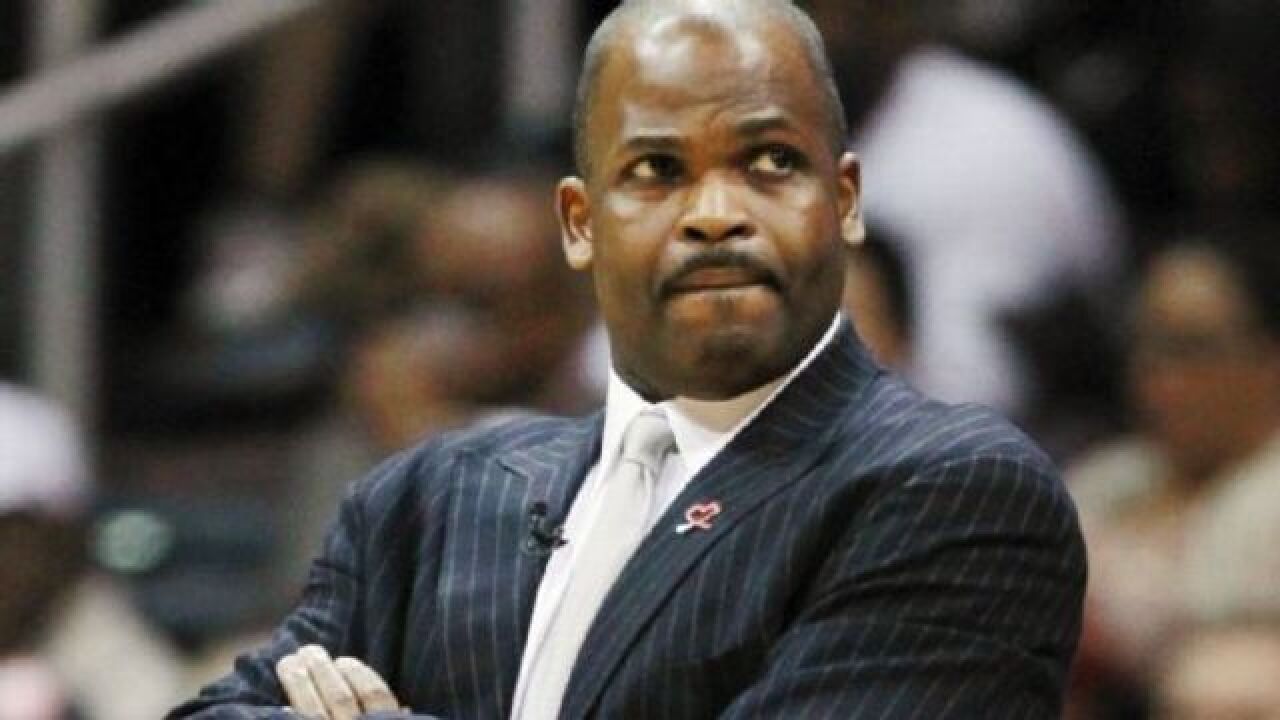 McMillan agreed to a one-year contract extension Wednesday that keeps him with the team through the 2021-22 season.

"I just felt that that was appropriate for both sides," McMillan said from Orlando, where the Pacers have been playing since the NBA restart. "Normally I don't do any negotiations until after the end of the season. This has been an unusual season for all of us -- myself, the organization, the NBA. And we've been talking about this and thought that one-year extension was really the appropriate thing for both sides."

McMillan is currently in his fourth season as head coach after taking over the position in May 2016. He has compiled a 182-136 record with Indiana, and with the team’s Wednesday victory, moved past Rick Carlisle into third place in NBA franchise history for the most wins as head coach. Currently holding a record of 44-28 this season, the Pacers will appear in the playoffs for the fourth consecutive season under McMillan’s leadership.

“What Nate has done in four seasons with our franchise merits this extension,” said President of Basketball Operations Kevin Pritchard. “Between injuries and changes in personnel, he and his coaching staff have adapted and produced positive results. He also represents the franchise, the city and our state in a first-class manner.’’

Previously, McMillan served as Associate Head Coach of the Pacers from 2013-16 and helped guide the team to a pair of playoff appearances, including a trip to the Eastern Conference Finals in 2013-14. He has served as head coach for the Portland Trail Blazers and Seattle SuperSonics, and currently ranks 22nd in NBA history for most head coaching victories (660-588).