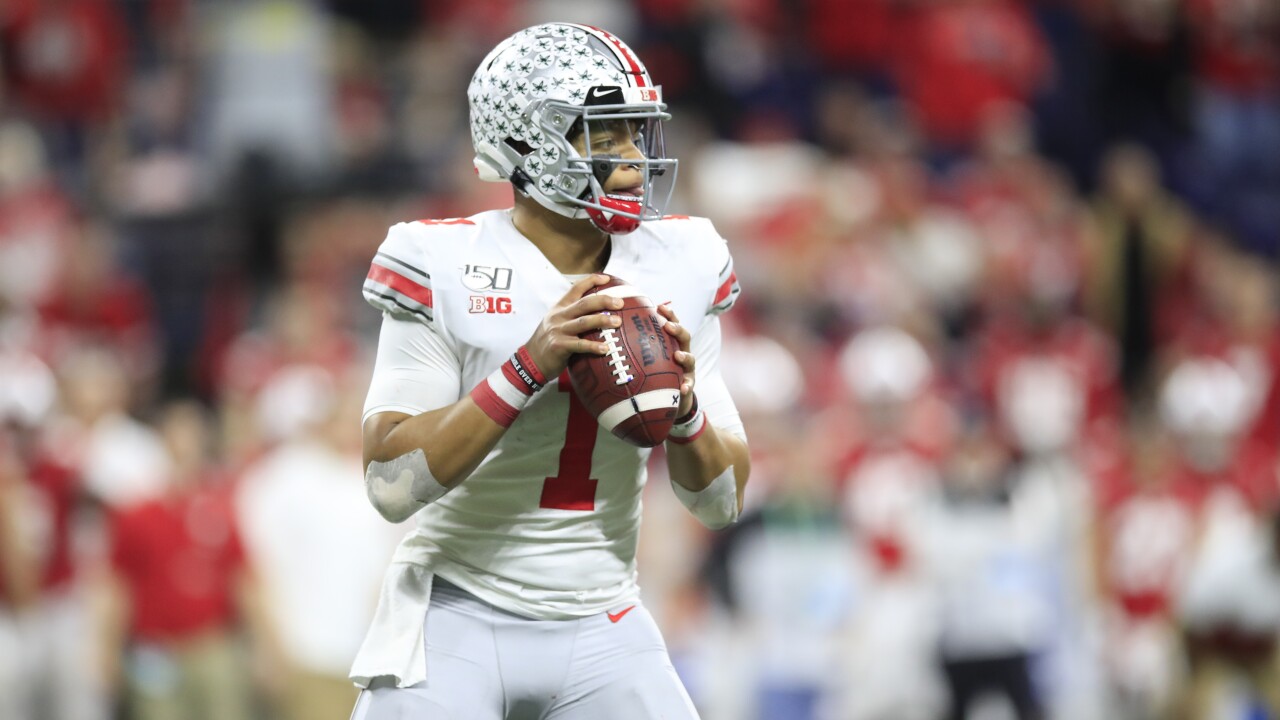 Ohio State quarterback Justin Fields started a petition requesting that the Big Ten Conference reconsider the decision to cancel the fall sports season and allow football teams to make their own choice as to whether they will play or not during the COVID-19 pandemic.

Fields, who is a preseason Heisman favorite, said he and many other players want to have a season and believe that the safety protocols that have been established are sufficient enough to mitigate the spread of the virus and keep players, coaches and staff safe.

“We believe that we should have the right to make decisions about what is best for our health and our future. Don’t let our hard work and sacrifice be in vain. #LetUsPlay!” Fields wrote on the "We Want to Play” petition.

Within just four hours the petition has garnered more than 100,000 signatures.

The Big Ten Conference, which houses The Ohio State University, and the Pac-12 Conference both announced on Aug. 11 that they had voted to postpone the fall sports season, including football, due to the pandemic. The Big Ten conference was the first in the Power five to postpone its season.

In a press release, the Big Ten Conference said multiple factors went into the decision to postpone.

“The mental and physical health and welfare of our student-athletes have been at the center of every decision we have made regarding the ability to proceed forward,” said Big Ten Commissioner Kevin Warren in the statement. “As time progressed and after hours of discussion with our Big Ten Task Force for Emerging Infectious Diseases and the Big Ten Sports Medicine Committee, it became abundantly clear that there was too much uncertainty regarding potential medical risks to allow our student-athletes to compete this fall."

While the conference said it hopes to play a football season in the spring, players throughout the conferences, as well as their parents, have asked the Big Ten to allow the fall sports season to be played.

The Football Parents Association of Ohio State sent a letter to Big Ten Commissioner Kevin Warre requesting the reinstatement of the game schedule for the fall season, develop a “detailed action plan” including protocols and safety practices for all teams, and allow teams that are prepared to play. The group requested a response by Aug. 19.