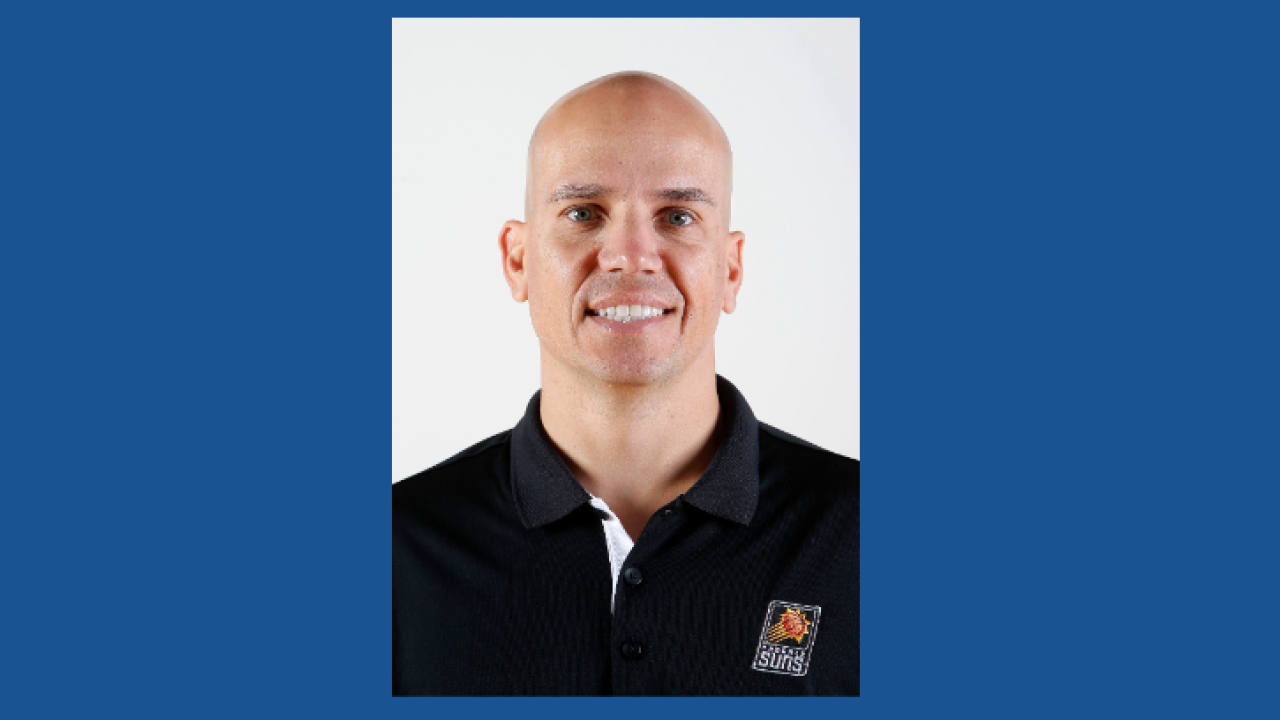 INDIANAPOLIS — The Indiana Pacers announced Tuesday they have hired Toronto Raptors assistant Nate Bjorkgren to be their next head coach.

Bjorkgren, 45, spent the past two seasons under Toronto's Nick Nurse and was on the bench when the Raptors won the 2018-19 NBA Finals. He also previously worked with Phoenix Suns coaches Jeff Hornececk and Earl Watson from 2015-17.

The Pacers did not release the terms of Bjorkgren's contract.

“I am honored to take on the role as head coach of the Indiana Pacers,” Bjorkgren said in a news release. “This is something I have prepared for during my career. I want to thank Kevin, Chad (Buchanan), Kelly (Krauskopf), Larry Bird, Donnie Walsh and Herb and Steve Simon for this opportunity. I also want to thank Nick Nurse for giving me my first professional coaching job 14 years ago. I’m looking forward to working with this great team to achieve our goal as NBA champions.”

“We are very pleased and excited to have Nate as our new coach,” Pacers president of basketball operations Kevin Pritchard said in a news release. “This was an extensive and thorough search, and when we reached the conclusion, we felt strongly Nate is the right coach for us at the right time.

"He comes from a winning background, has experienced championship success, is innovative and his communication skills along with his positivity are tremendous. We all look forward to a long, successful partnership in helping the Pacers move forward.”

Bjorkgren also served as a head coach for four seasons in the NBA G League and compiled a 126-74 record with four teams.