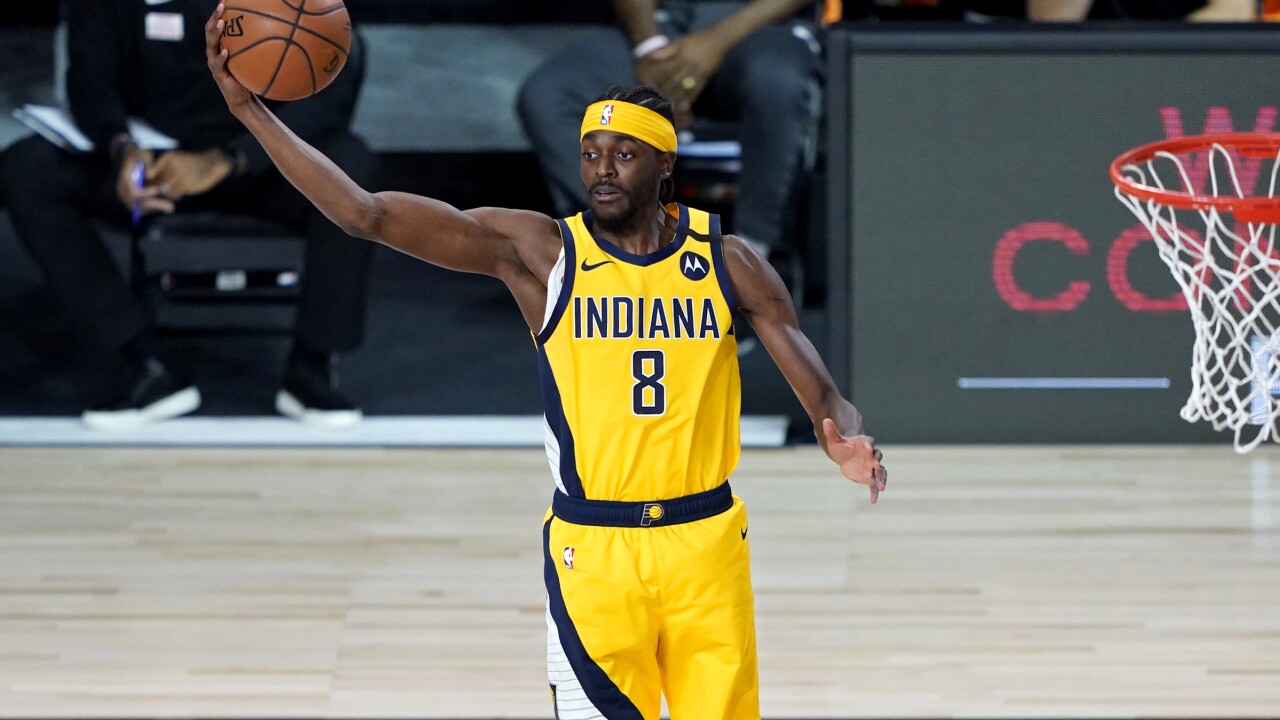 Holiday joined one of his two NBA-playing brothers, Aaron, with the Pacers last season.

Justin Holiday played in all 73 regular-season games and averaged 8.3 points, 3.3 rebounds, 1.3 assists and a team-high 1.2 steals primarily coming off the bench.