Action for both begins November 25 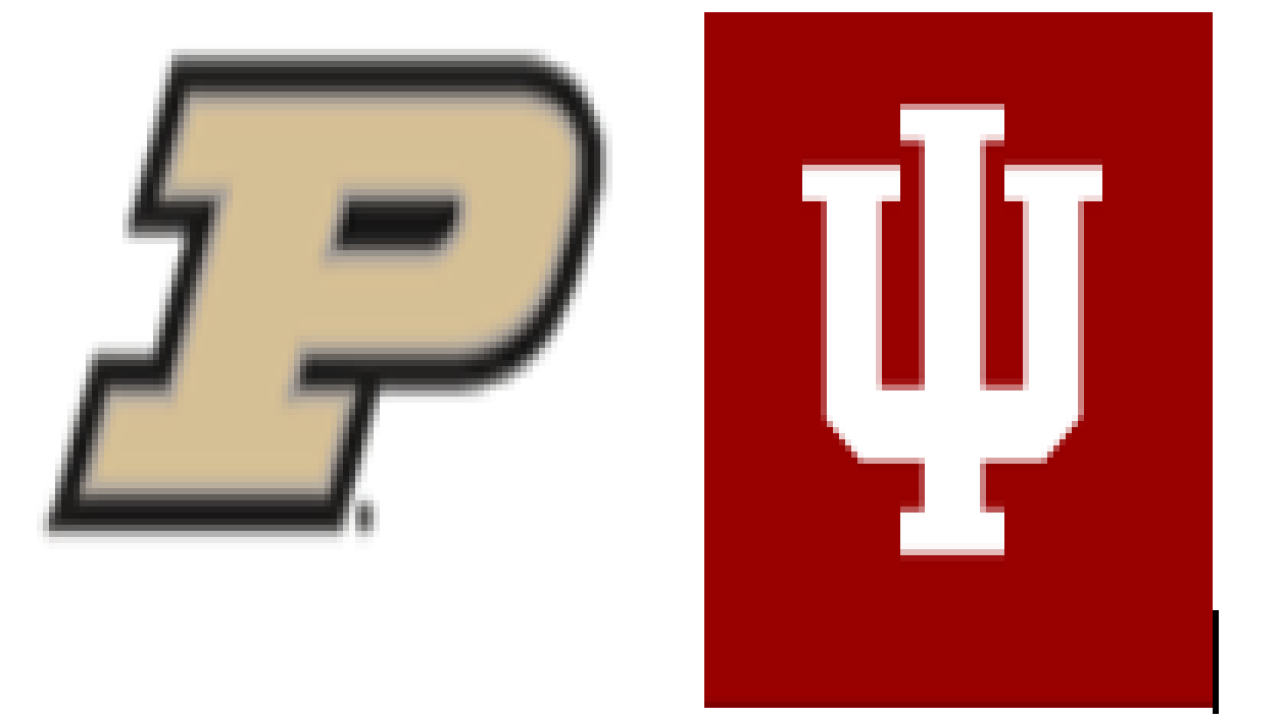 INDIANAPOLIS — Just one week before each school plays its first game, the 2020-21 men's basketball schedules for Indiana University and Purdue were released Wednesday.

For months, the schools and the Big Ten Conference have been working on scenarios that would allow games to be played in the midst of a pandemic. The result is a 27-game schedule for the Hoosiers and Boilermakers—including 20 conference games.

There will be no fans in the stands at Assembly Hall and Mackey Arena.

Indiana opens with a November 25 home game against Tennessee Tech. The Hoosiers then play three games in the Maui Invitational, which will not be played in Hawaii. Instead, the tournament was moved to Asheville, NC.

Indiana returns home for a December 13 meeting with Northern Alabama. On the 19th, the Hoosiers take on Butler in the Crossroads Classic at Bankers Life Fieldhouse.

Purdue will begin its season on November 25 in Melbourne, Florida at the Space Coast Challenge. The Boilermakers host Oakland on December 1 and Valparaiso on the 4th.

Ohio State comes to West Lafayette for the first Big Ten game on December 16. Then Purdue plays Notre Dame in the Crossroads Classic at Indianapolis on December 19.

The Boilers travel to IU for a January 14 game, and will host the Hoosiers on March 6.