Gopher interception late in game is the difference 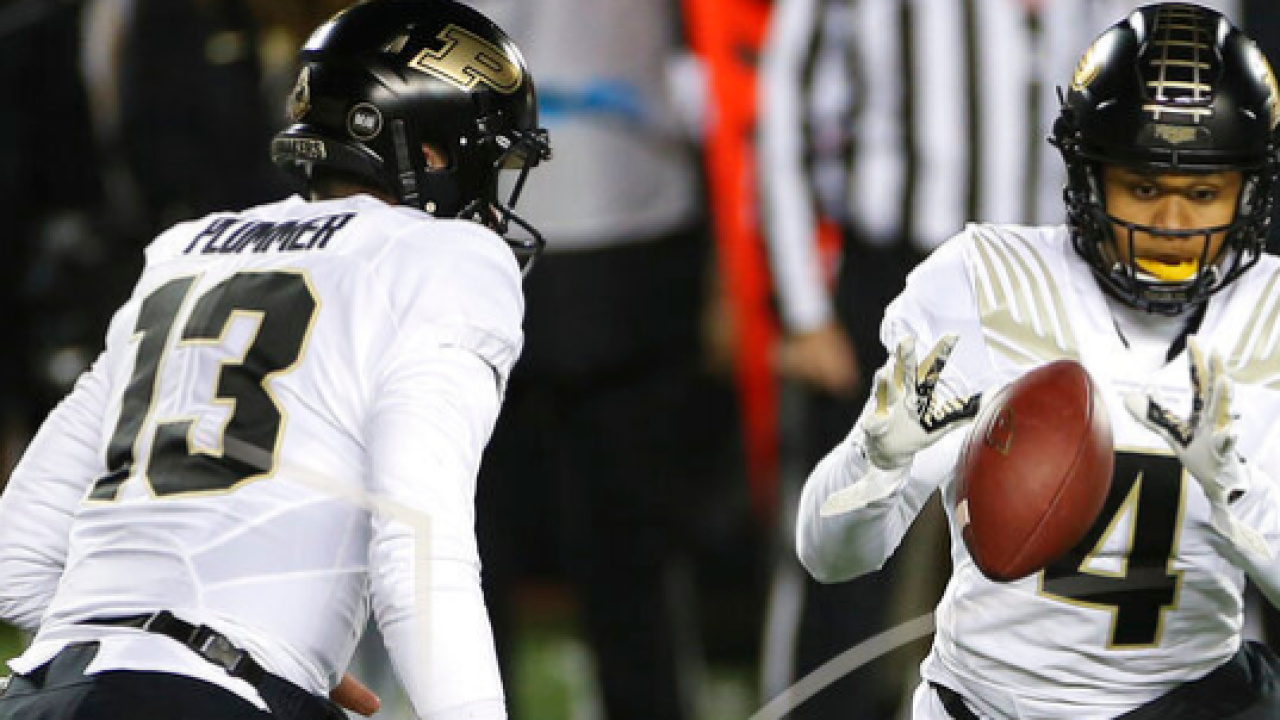 TWIN CITIES, MN— Purdue's chances for a win at Minnesota were spoiled by a Gopher interception deep in Minnesota territory with less than one minute to go in the fourth quarter.

The Boilermakers, now 2-2, pulled to within three points with less than six minutes remaining. Minutes later, a 33-yard Purdue field goal attempt that would have tied the game failed.

But the Boilermaker defense kept the Gophers at bay, giving Purdue one less chance to tie or win the game, only to see the opportunity spoiled by the interception.

Despite the loss, it was a night of individual success stories for the Boilermaker offense. Quarterback Jack Plummer completed 35 of 42 passes for 367-yards. Rondale Moore caught 15 passes for 116-yards and David Bell had two touchdown catches to go along with 104-receiving yards.

Purdue, after starting the season 2-0, has dropped its last two games. Minnesota improves to 2-3.