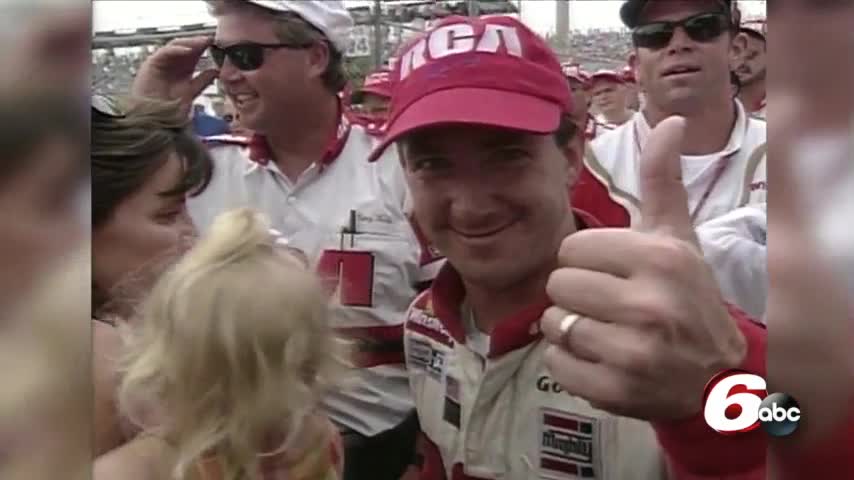 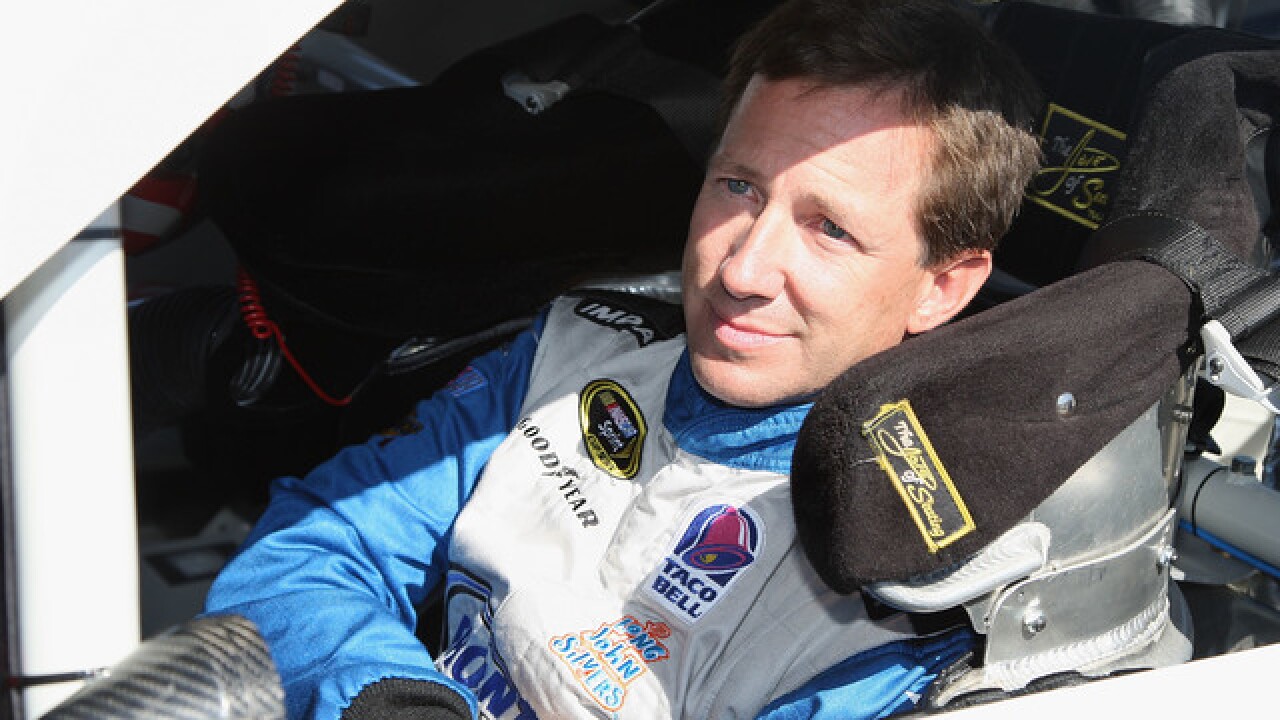 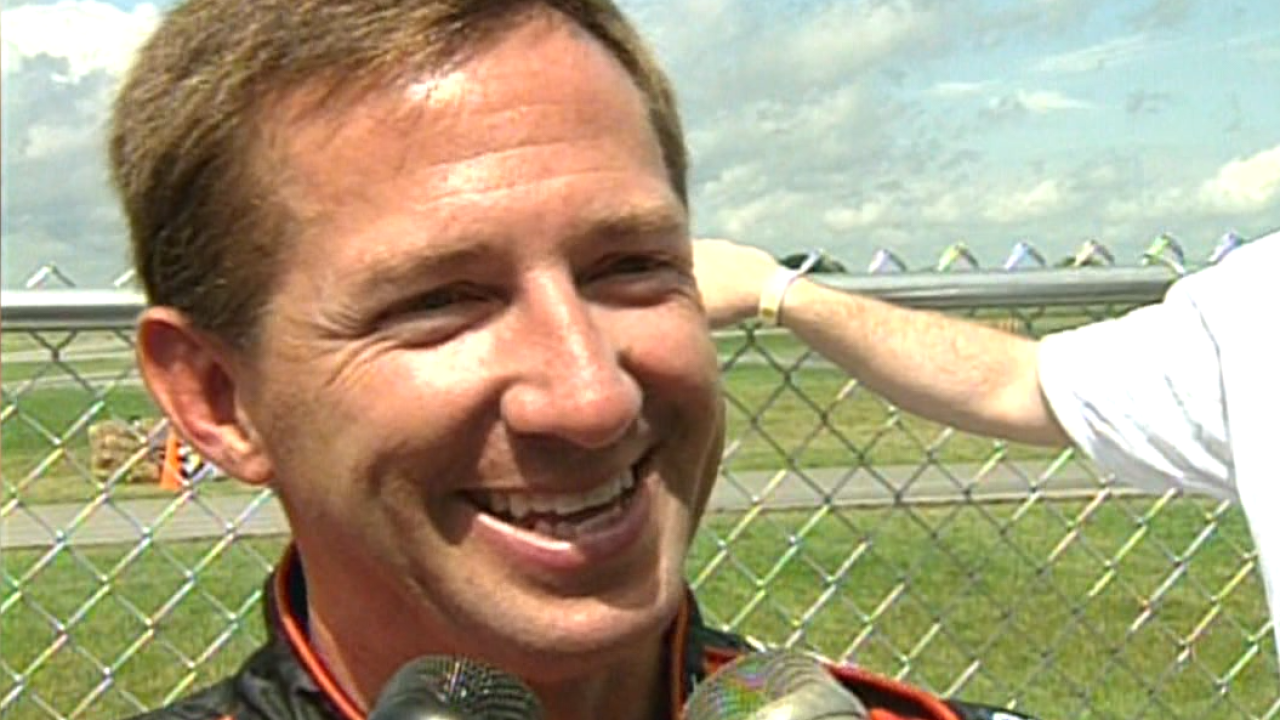 Andretti, who lived in Brownsburg and was 56, battled colon cancer for the last three years.

His death was confirmed Thursday by Andretti Autosport.

Andretti competed in many levels of racing, including 393 NASCAR races over 17 years.

John Andretti was a member of a storied racing family. He was the nephew of 1969 Indy winner Mario Andretti. Michael and Jeff Andretti were cousins. His father, Aldo Andretti, is the twin brother of Mario.

"John Andretti's skills behind the wheel of any kind of race car were admired by his millions of fans around the world, and he always returned that loyalty and kindness to become one of the most popular drivers of his generation," Miles said. "But John's true mission was helping others, whether through his countless hours of charity work, especially with Riley Children's Hospital here in Indianapolis, or by the colon screening campaign he started in April 2017 after he was diagnosed with cancer.

"John's positive attitude and selflessness throughout his brave fight inspired all of us and will be a legacy that will continue forever. We extend our deepest condolences to his wife, Nancy, their three children and the entire Andretti family."

IMS pylon lit up in honor of John Andretti

Long active in many community causes, Andretti was involved for years in raising funds for Riley Hospital for Children.

Andretti attended St. Malachy School in Brownsburg and Cardinal Ritter High School in Indianapolis, just a few miles from the Indianapolis Motor Speedway. He graduate from Moravian College in Pennsylvania.

Andretti is survived by his wife Nancy and children Jarett, Olivia and Amelia.

It’s not often that a person’s on-track prowess is overshadowed by their incredible personality. But that was John Andretti. His compassion for others was second to none, and our thoughts are with the Andretti family. Godspeed, John.

Sad news today, we lost another great soul to cancer. Rest In Peace John Andretti. Always brought a smile to my face anytime I was around him. What a great driver, competitor, mentor, dad, husband & friend. #checkit4andtetti

There wasn’t a better soul in racing than John Andretti. A man who won in everything he drove, ever category that he competed in. I spent my #Indy500 rookie year media day with John, and the impression he made on me on that day will last a lifetime. RIP John, you’ll be missed. 🙏🏼

God Speed John Andretti. My heart is heavy with overwhelming sadness. I know his last name was Andretti, but for our family it was always Petty. All my thoughts, prayers and love go out to the entire Andretti Family

Godspeed John Andretti. My first IndyCar teammate. A true racer and great human. I am heartbroken for Nancy, Jarett, Olivia, Amelia, and the entire Andretti family. I will miss your sense of humor the most. Please #checkitforAndretti https://t.co/t7mXYnbaqk

Sad news about John Andretti. Racing against him was always tough because you knew he was smiling in his helmet while he was driving. John inspired me to do “The Double.” RIP

Our thoughts and prayers are with the family of John Andretti and the entire racing community. John was no stranger to Victory Lane at DAYTONA having won the '89 Rolex 24 as well as the '97 Coke Zero Sugar 400, the final 400 before it moved under the lights. Godspeed John. pic.twitter.com/sz6ifjRcda

Our hearts are with the Andretti family and the motorsports community today as we mourn the loss of John Andretti. We will remember fondly his time in NHRA drag racing and celebrate the numerous contributions he made to the racing industry. pic.twitter.com/1pZa7wvqqP

It’s difficult for someone with the racing pedigree of @John_Andretti to be remembered first for things away from the track.

But, his legacy will be his kind spirit, warm smile, & tireless work in raising millions for @RileyChildrens hospital.
God speed to an Indy treasure.