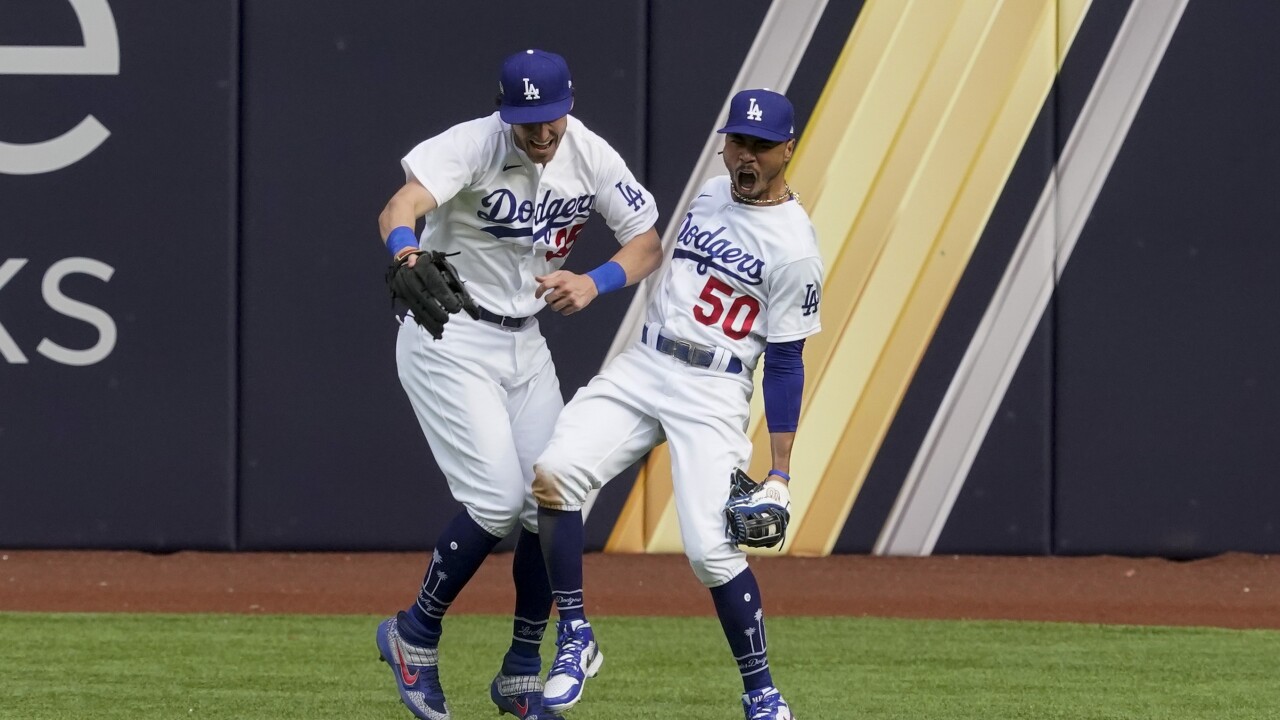 ARLINGTON, Texas (AP) — Corey Seager and Justin Turner hit back-to-back homers in the first, Walker Buehler threw six scoreless innings and the Dodgers forced a Game 7 in the National League Championship Series with a 3-1 win over the Atlanta Braves.

Los Angeles avoided elimination for the second time in less than 24 hours. Seager also homered twice in their 7-3 win in Game 5.

The Dodgers will try Sunday to get to their third World Series in four years. Atlanta hasn't been to a World Series since 1999.

Max Fried took his first loss all year, though he didn't allow another run after LA's three-run first.