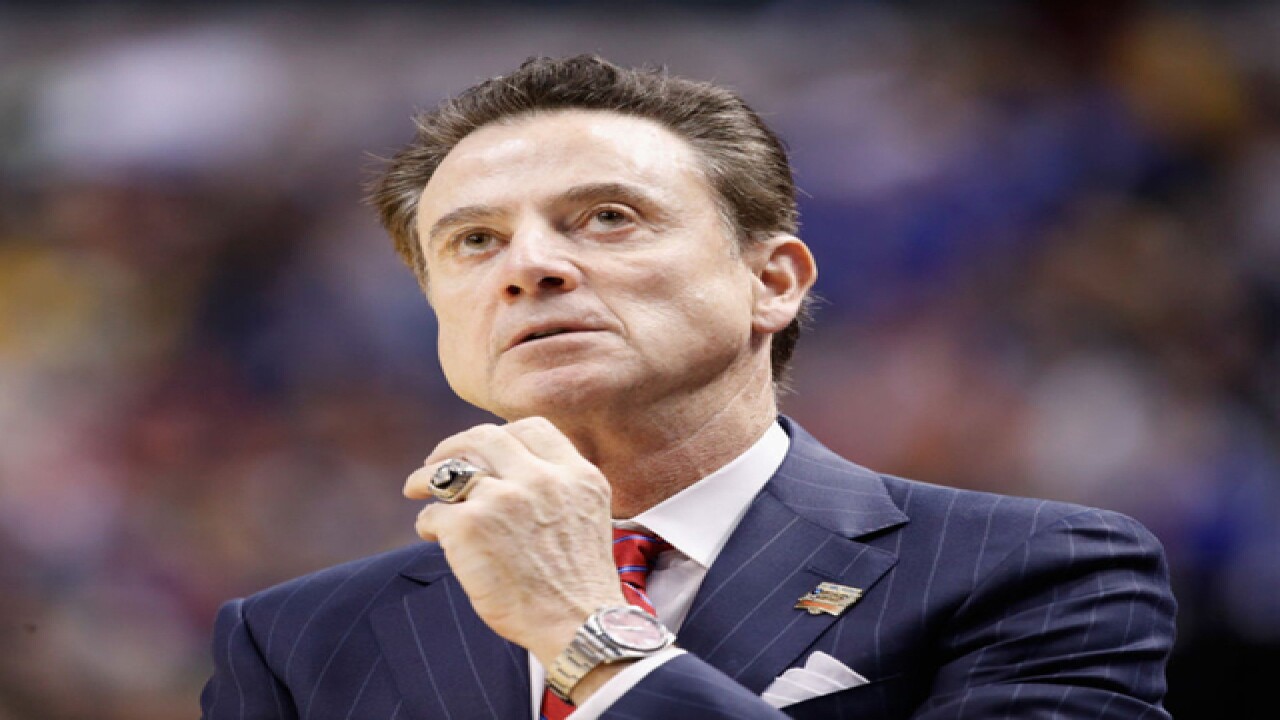 Image copyright 2017 Getty Images. All rights reserved. This material may not be published, broadcast, rewritten, or redistributed.

A source told Eaves that Pitino -- a Hall of Fame coach -- told members of his coaching staff he expected to lose his job after a Wednesday morning staff meeting in Louisville.

Louisville head basketball coach Rick Pitino has told members of his coaching staff that he expects to lose his... https://t.co/b6tIVNXofU

Athletic Director Tom Jurich is also fired, ESPN reported. Rick Pitino's attorney Steve Pence told the Courier-Journal that the coach has been placed on administrative leave but has been "effectively fired."

WCPO will update this story.