We're just a week away from Pacers basketball

Three scrimmages will be streamed by the team 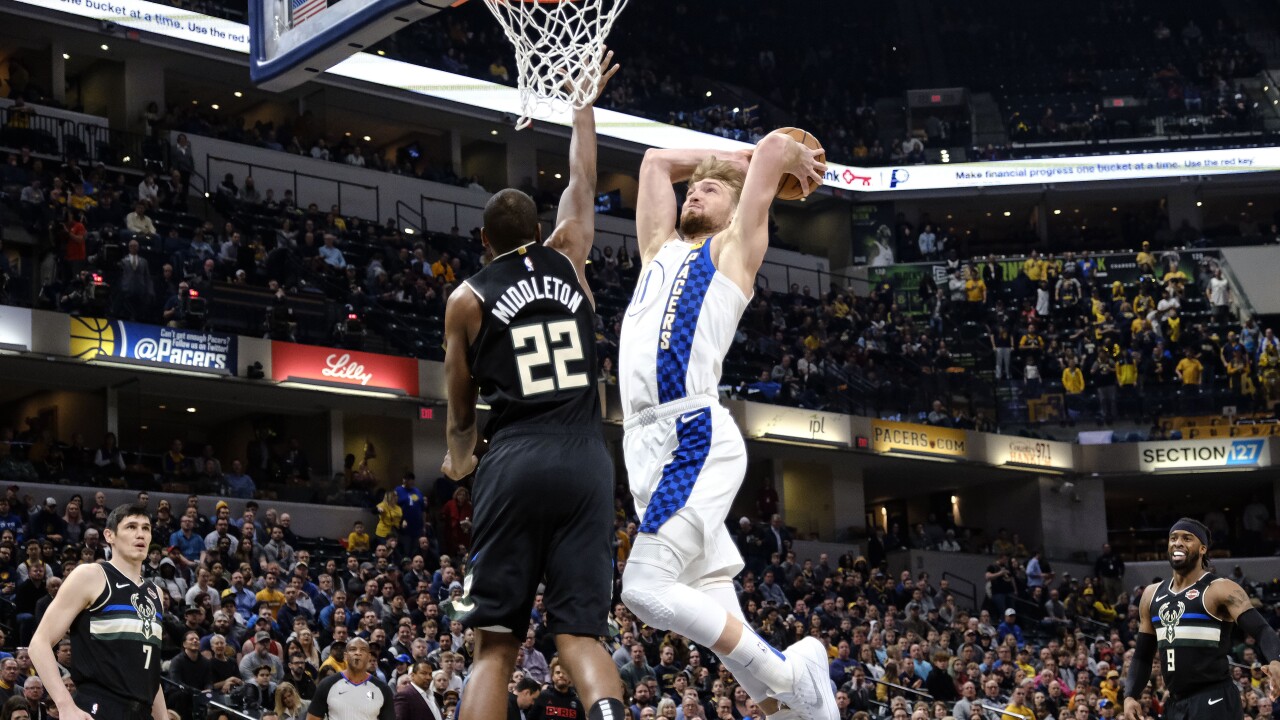 INDIANAPOLIS — Four months after the NBA season was suspended due to the pandemic, teams are getting closer to playing basketball.

For the Pacers, one of 22 NBA teams resuming their season, there will be three scrimmages before regular-season games take place. And those scrimmages will be live streamed by the team from Orlando back to Indiana.

The Pacers announced Thursday that the scrimmages will be available on Pacers.com and the Pacers App. Chris Denari and Quinn Buckner will have the call remotely from Indianapolis.

The regular season resumes August 1 and will last about two weeks with eight games, enough time to determine which 16 of the 22 teams advance to the playoffs. The Pacers are already in.

All 22 teams are training and playing at the same Disney World sports complex in Florida. The games will not be open to fans.

Here are the Pacers eight games prior to the playoffs: